Police said they are trying to figure out why a 15-year-old would kill his family so the rest of the family can have some closure. 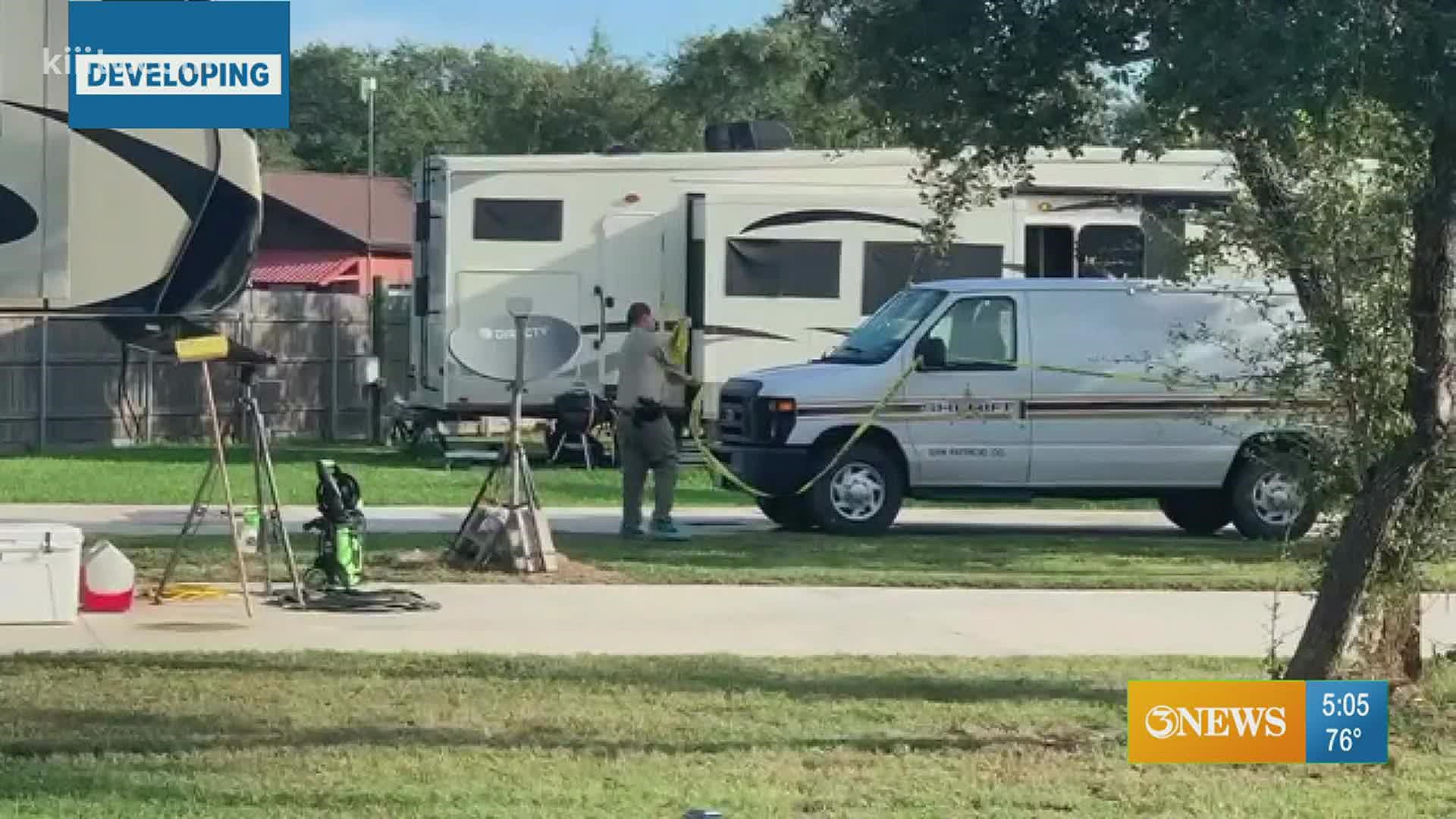 SAN PATRICIO COUNTY, Texas — A 15-year-old who sent images of his murdered family members to others on social media shot and killed himself in San Patricio County early Thursday morning as authorities closed in on him, according to Aransas Pass Police Department officials.

Aransas Pass PD officers and deputies with the San Patricio County Sheriff's Office started an investigation into graphic photos the 15-year-old sent earlier in the day Wednesday. According to police, the teen sent images of family members he said he killed to other users on the social media app Discord. He also threatened to continue this violence at an area school. Those users contacted police.

When officers asked the teen to come out of the RV, he refused, officers said. Officers then said they heard a gunshot and a body fall. Investigators said they went inside the RV and found four dead bodies, including the shooter, and two dead dogs.

The victims were identified by Sheriff Oscar Rivera as the shooter's father,  mother and sister. They were William Quince Colburn Jr., 63, Jana Colburn, 53, and Emma Colburn, 13.

At this time, officials said they "remain confident there is no continuing threat to areawide students or staff."

Aransas Pass officials said they were notified of the gruesome images on social media by other juveniles within the group where the threat was made.

"Had it not been for their speedy action and continued support, we might well have been working on an even more tragic event later this morning. Thank you."

Aransas Pass ISD officials said the minor was not a student in their district and said there is no ongoing threat to the school there, but they will continue to work with law enforcement in the investigation. 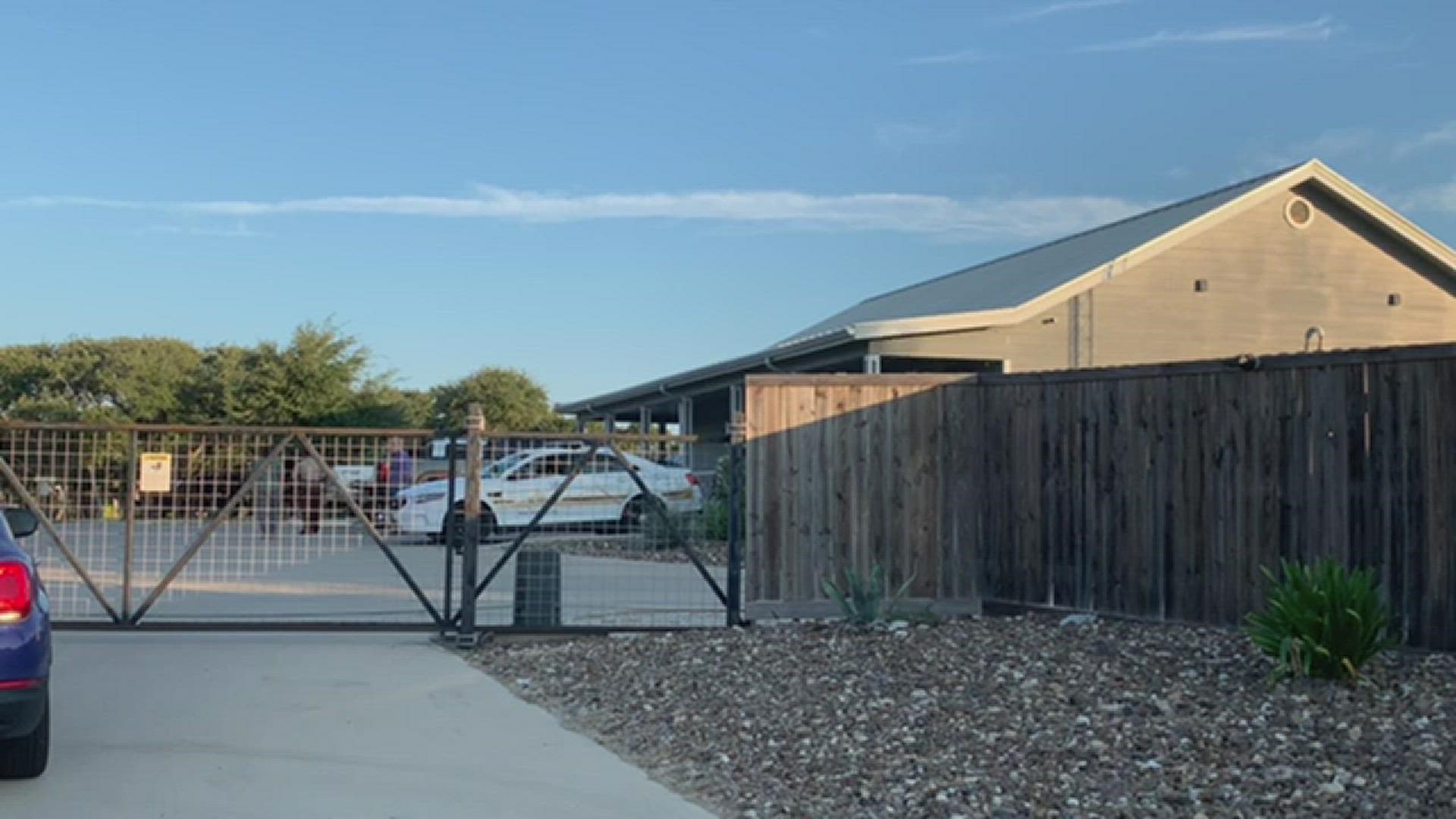 The family has created a GoFundMe tp help cover costs for the funerals.

If you, or someone you know, suffers from mental health-related issues or is contemplating suicide, please call 800-273-8255 (TALK) or visit suicidepreventionlifeline.org. Support for people who are deaf and hard of hearing can be reached by calling 800-799-4889.