After a victim complied, the suspects took his truck and drove off 11 minutes before the third carjacking, which happened about an 11-minute drive away. 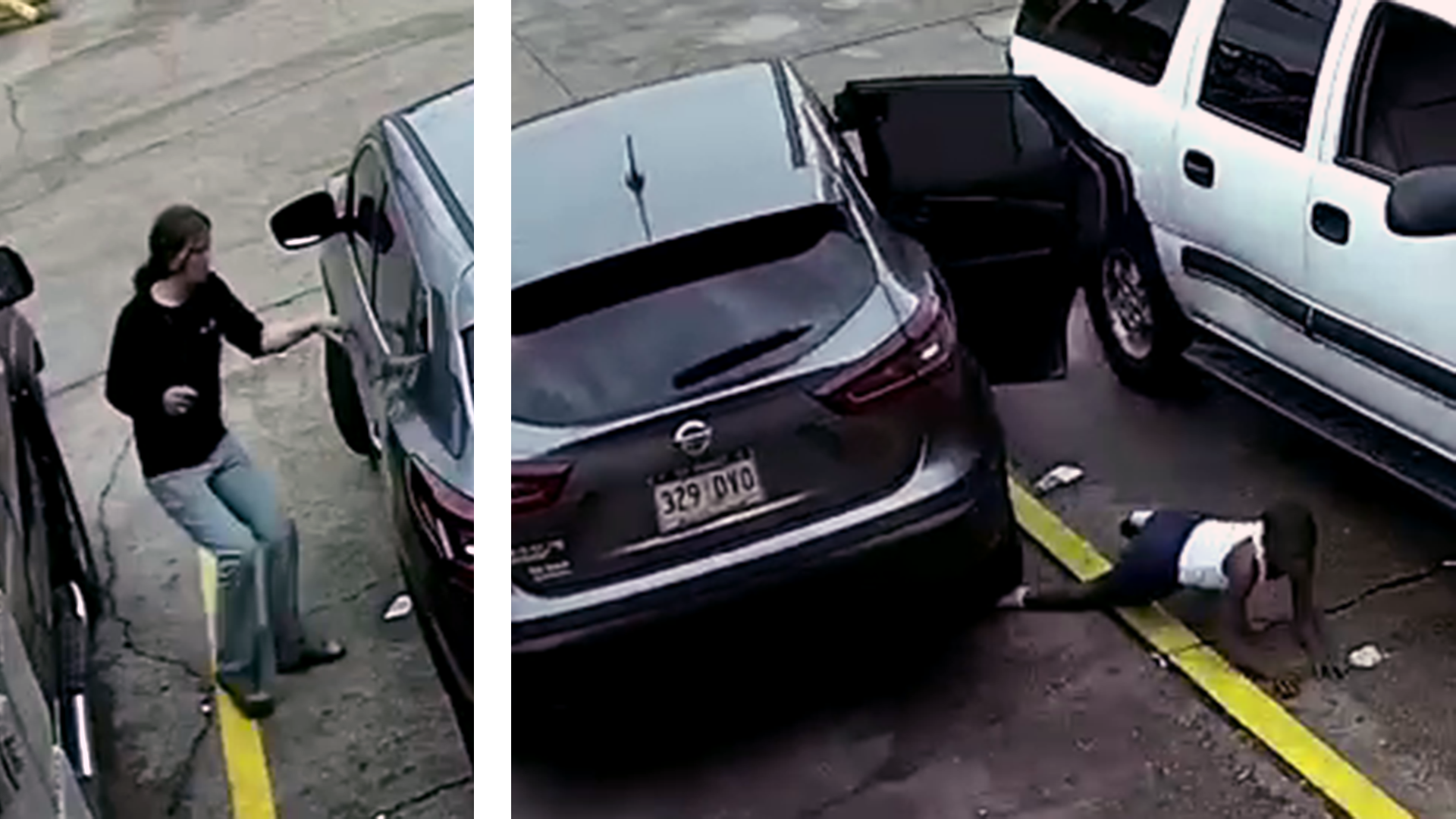 The reports of the carjackings come from New Orleans Police Department Superintendent's Major Offense Log, which doesn't confirm the reports. More information about the crimes would come after investigations.

NOTE: The above video is about a recent carjacking in New Orleans East and is not related to the Friday events.

According to the log, the carjackings happened in the Gentilly Terrace area around 2:41 p.m; near the corner of St. Claude & Franklin avenues around 6:56 p.m.; in New Orleans East around 7:07 p.m.

The Gentilly Terrace area carjacking happened in the 2400 block of Jasmine Street, which is between Iris and Clematis streets.

The log said one of the two suspects reported in the first carjacking pulled out a gun and ordered the victim to get away from the car. The victim walked away, but the keys were still in the ignition, the report said.

The two male suspects drove the victim's car away from the scene. The report didn't say what kind of car was stolen.

The carjacking at St. Claude and Franklin avenues happened around 6:56 p.m. where the St. Claude, Marigny, Bywater, and St. Roch areas meet.

The victim of that carjacking left his Red Dodge Ram 1500 pick-up truck running as he got out. Two suspects approached the victim with guns and demanded the truck.

After the victim complied, the suspects took the truck and drove off 11 minutes before the third carjacking, which happened about an 11-minute drive away in New Orleans East.

At the corner of Foch Road and Dorothea Street, two suspects drove up next to a white Nissan Titan pick-up truck at 7:07 p.m., getting in the white truck, the log said.

The victim got in his vehicle before the suspects could drive away, but one of the two alleged carjackers pointed a weapon at the victim, telling him to get out of the truck. The victim complied, and the suspects fled with the vehicle.