College students in Texas face many obstacles this election season

COVID-19 travel restrictions, ballot by mail applications and transportation to election offices are a few of the obstacles college students must overcome to vote. 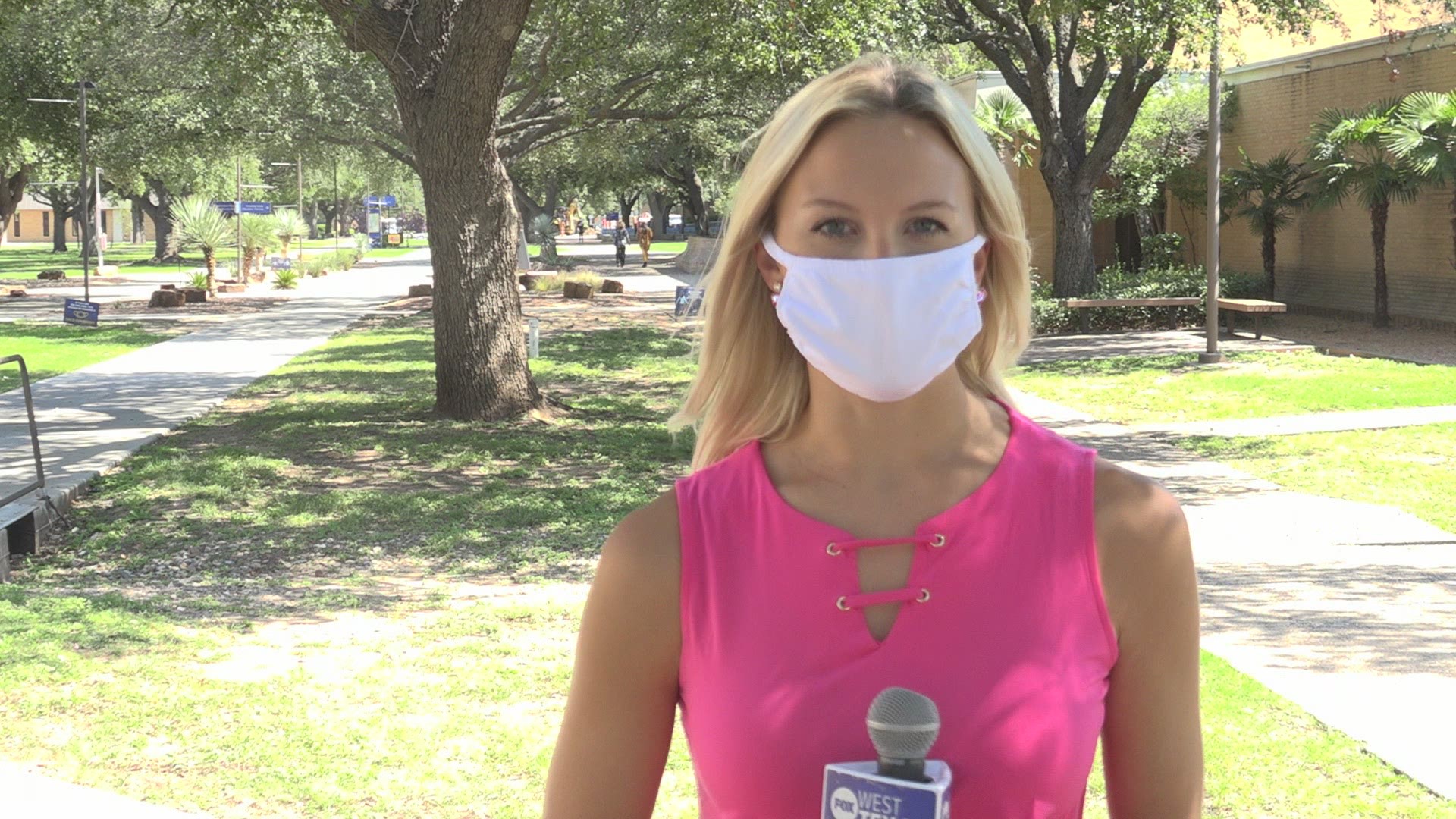 This new group of voters can be found at college campuses across the country. In Texas, if they're attending a school outside of their home county or state, they either have to travel back home to vote or apply for an absentee ballot - both of which become more difficult to do when you consider the United States is in the middle of battling the COVID-19 pandemic.

"I don't have a printer at home, but I'm not on campus nearly as much because of the restrictions, so I had to go back home to my family. Since they have a printer I was finally able to print and mail it off. It took four months from when I originally tried to register to when I actually got to mail it out," said Weslyn Kirkpatrick, a student at Angelo State University studying political science.

Kirkpatrick has a story similar to many. It's rare to find college students that own printers, let alone stamps and envelopes for mailing applications or ballots. And, if they want to register or vote in-person, they need transportation to get to their homes or the nearest elections office.

"Most students don't have transportation, so to actually get all the way downtown to get your registration card is an issue," said Nate King, an Abilene native studying business and political science at ASU.

King is registered to vote in Tom Green County. Students from other counties or states, however, must mail an application, wait to receive their ballot, and then mail the ballot back to their home elections office. That's also considering they're aware of the process and deadlines.

"For me, personally, just knowing the dates and not missing any deadlines as far as being late and things of that nature have been my problem," King said.

Despite the added obstacles college students face this November, both Nate King and Weslyn Kirkpatrick believe more college students will vote in this election than they did in the 2016 election.

"I think what's driving a lot of new voters this year is that people are realizing this is the only power that you get to use your voice. You can get on social media and write a long paragraph and post and it'll get your opinion out there for a day but if you want to be heard and you want your voice to truly have an impact on society then you have to to go vote, and I think that's what's driving a lot of it," King said.

The deadline to register to vote in the state of Texas is October 5. If you're applying to vote by mail, the application must be received 11 days before election day.