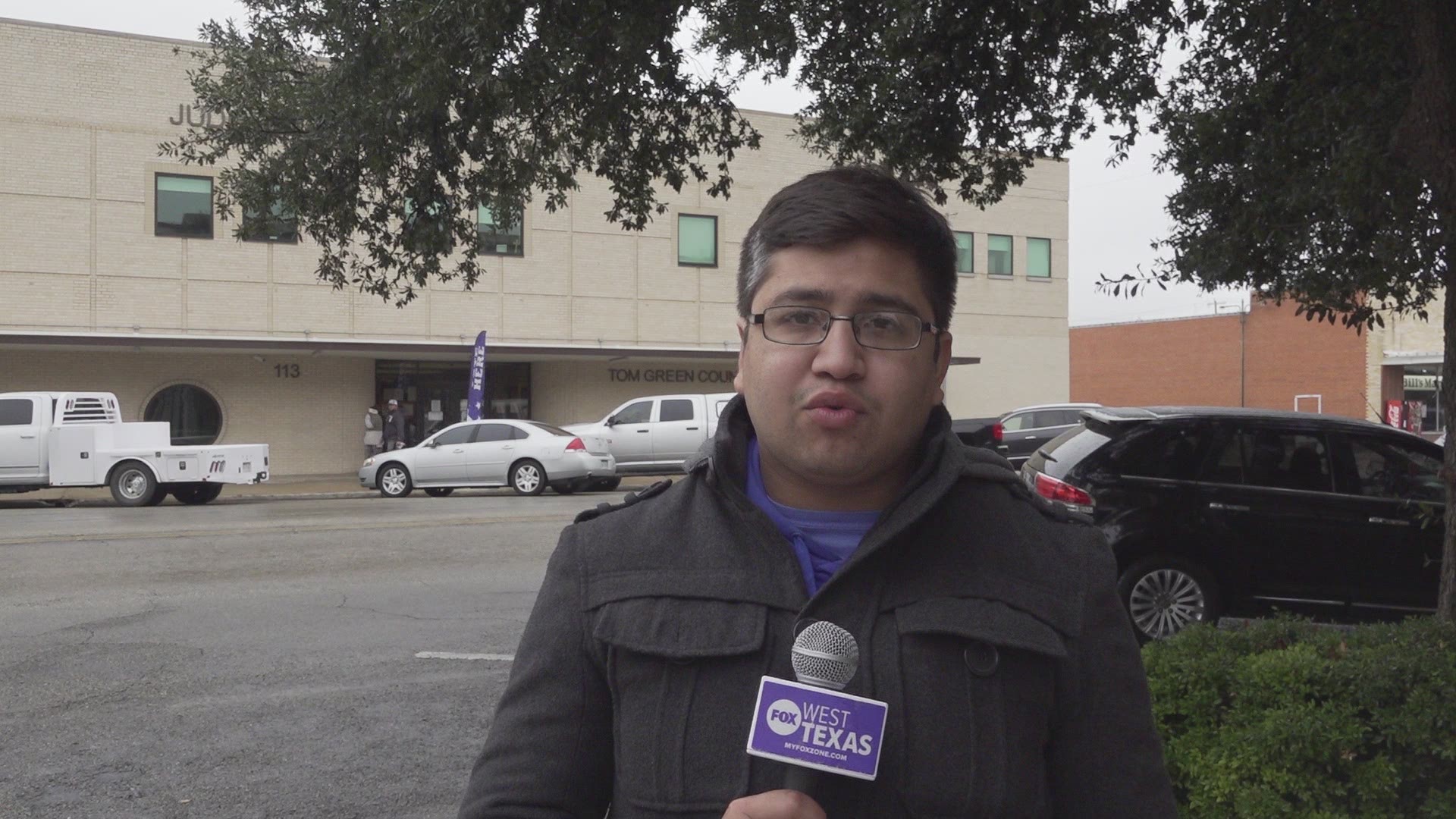 SAN ANGELO, Texas — The winter weather conditions put a pause on school and other parts of Tom Green County.

The weather even forced the Tom Green County election office to close the polls in the morning, and opened back up at 1:30 P.M. Tuesday.

The decision to close the polls came from Tom Green County Election Coordinator Vona Hudson because she wanted everyone to be safe and to stay off the roads.

However, Democratic Party Member Jane Rider feels like the polls should have stayed open.

"I don't know the legalities of it, but clearly people need every opportunity to vote," Rider said. "I don't think the weather was bad enough to prevent employees from getting to the polls to vote."

Even with the weather conditions Rider was not the only one thought the polls should have stayed open.

San Angelo Republican Women Vice President Kellye Duncan said voting is someone's civic duty, and today could have been the only chance for someone to vote.

"I wish they were open in the morning because it is our civic duty to vote," Duncan said. "It could have been someone's day off from work and maybe someone's only day to vote."

Tom Green County Election Coordinator Vona Hudson and her team are trying to find a solution to make up for the lost time.

"We might be able to extend the hours, which we're exploring, but at this point, we have not decided that yet," Hudson said.

She explains they can not go past the Friday early voting deadline, but the elections office will operate at normal times Wednesday Oct. 28 from 7 A.M to 7 P.M.

The only change is the sally port will be closed due to cold weather.