When did the Camp Fire start? How long did it last? Check out these facts as we close in on one year since the devastating wildfire. 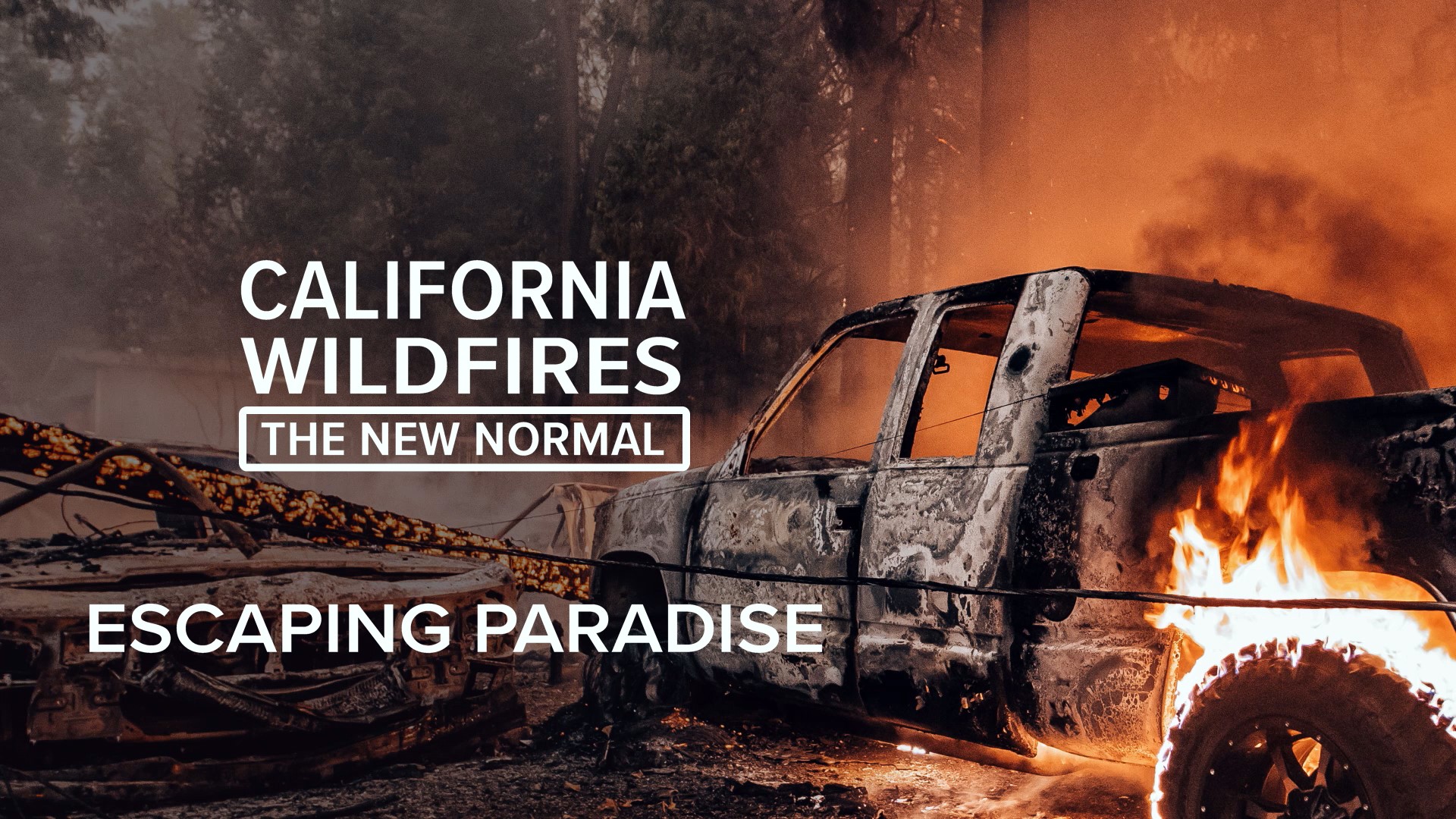 How long it lasted

The fire occurred in Butte County, Calif., but smoke from the wildfire spread all across Northern California and caused unhealthy and even dangerous conditions in areas close to Butte County.

153,336 acres (roughly the size of Chicago). Though much of the land itself was forest, the entire town of Paradise was destroyed as the wildfire swept through.

The total damage was estimated to be $16.5 billion in January 2019. An estimated one-quarter of the damage, $4 billion, was not insured.

Drought was also a contributing factor, as brush and dry conditions caused the fire to spread unusually quickly.

The week of Nov. 4, the town of Paradise will have several events to commemorate one year since the Camp Fire, including a memorial and Parade of Flags. The Butte County Sheriff’s Office is also debuting new badges that will commemorate the tragedy.The badges feature a depiction of the historic 1887 Honey Run Covered Bridge, which was destroyed in the fire.

As of May 2019, there are still more than 1,000 families looking for housing in the wake of the Camp Fire. Even temporary housing has been a challenge to secure, leaving these survivors homeless.

Funding for survivors and recovery efforts

When the Camp Fire first erupted, donations poured in to help the survivors of the fire and the recovery efforts. More than 22,000 donors have donated through the Wildfire Relief Fund.

To date, the fund has given $17.2 million to organizations providing basic needs support for families who lost their homes, offering financial assistance to those whose jobs or businesses were destroyed or disrupted, purchasing vital equipment for first responders and enabling rescue services and veterinary care for animals displaced by the Camp, Hill and Woolsey Fires.

Read more of ABC10's coverage of the Camp Fire here.

►Stay In the Know! Sign up now for ABC10's Daily Blend Newsletter 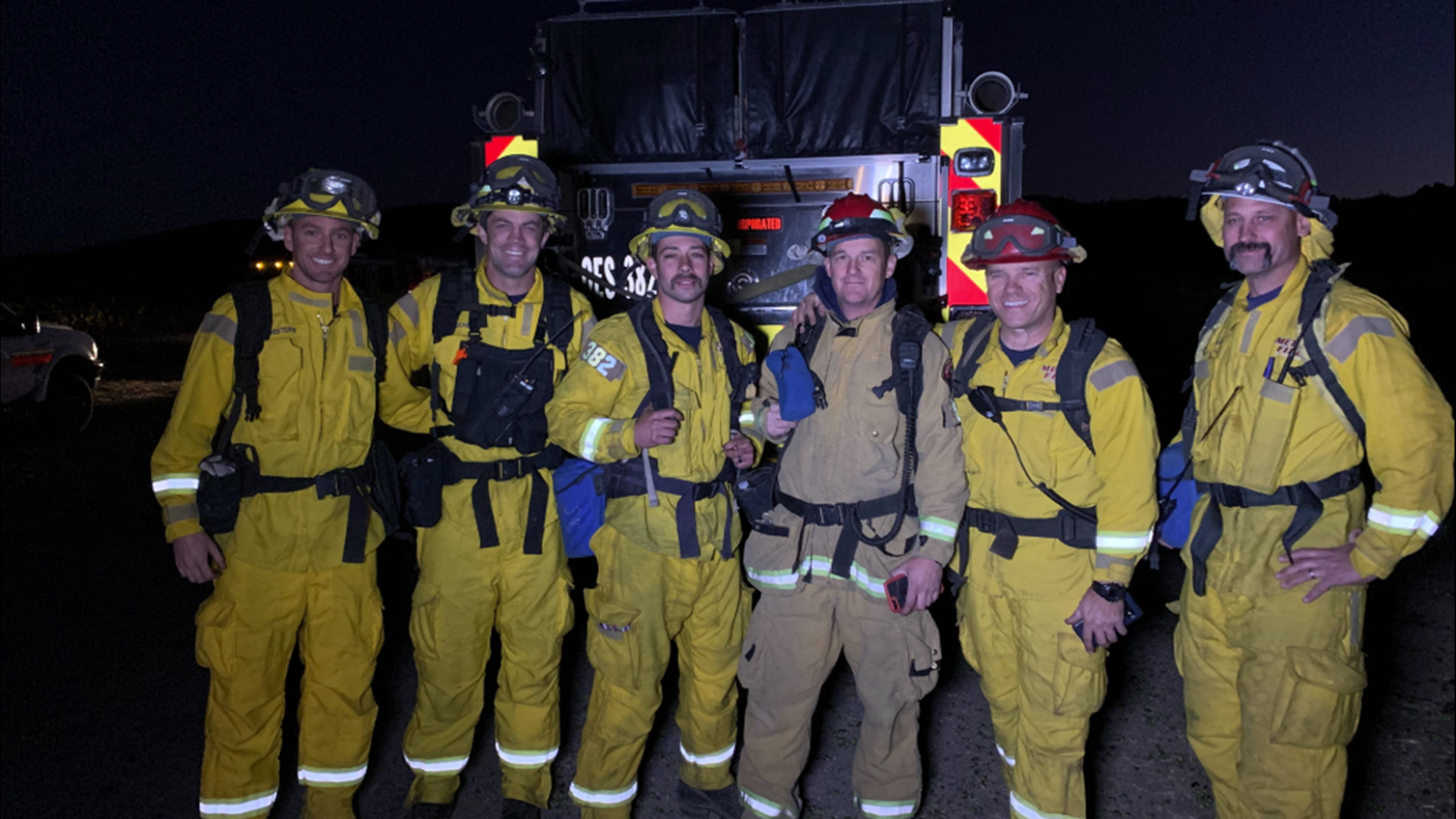