A chain gun range and retail business is being built at the entrance of a neighborhood. 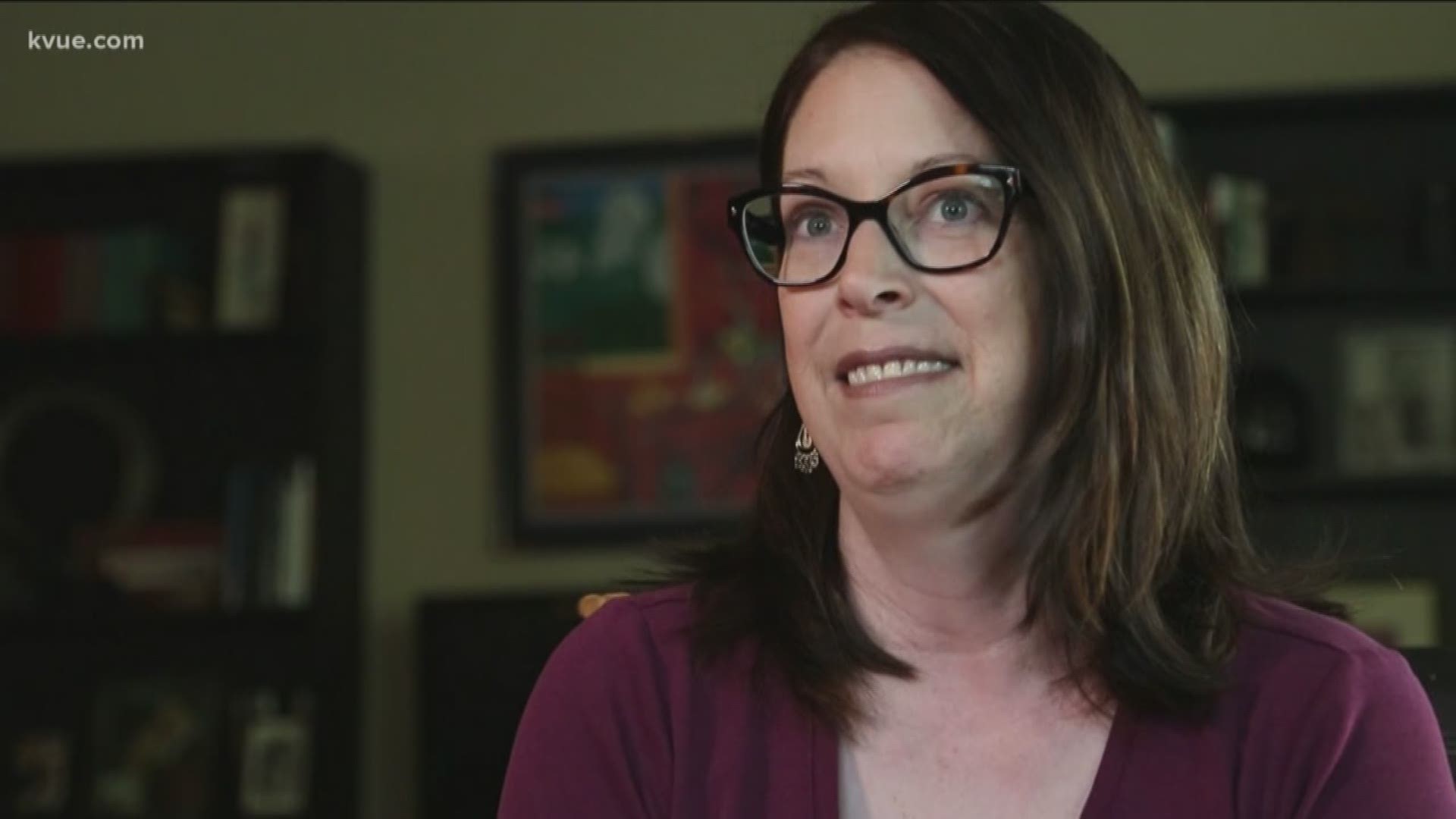 ROUND ROCK, Texas — A new indoor shooting range planned to be built near Interstate Highway 35 and State Highway 45 is worrying some Round Rock residents.

Shoot Point Blank is an indoor gun range and retail business that sells firearms and ammunition with locations in Ohio, Kentucky, Illinois, Indiana, Tennessee and Texas.

The new Round Rock location is currently being constructed at the intersection of Louis Henna Boulevard and Warner Ranch Drive, right at the entrance of the Warner Ranch neighborhood.

The placement and construction have raised questions within the community. Carrie Thomerson, who has been leading the meetings to oppose the range, said a school bus stop is just 100 yards away from the proposed entrance of the shooting range.

Woman reportedly fires gun inside McDonald's after getting cold fries

"We're not against shooting ranges or guns, we just don't want it right inside our neighborhood and directly across the street from the kids' park and the pool," said Thomerson.

Thomerson's main concern is safety for children in the area, but also a potential drop in property value.

"We've seen what it's going to look like," said Thomerson. "If I pulled up into a neighborhood and saw that, I'd turn around. I don't even want to go see it. I don't want to see it, so that's a concern, and we don't think this contributes to the community at all."

According to Shoot Point Blank's website, the business has not revealed an opening date yet.

But with construction happening, she fears they may be too late.

"We're late in the game we're not as powerful, not with the money they have, but we're not going to stop," she said.

A 'Gameday' fan's clever sign got him a lot of beer money. Now he's donating it all.

You can get a free safety escort in Downtown Austin