Round Rock police searching for kidnapping suspect; another suspect arrested

Another suspect arrested after the incident is accused of kidnapping and assaulting a woman in an argument over a car. 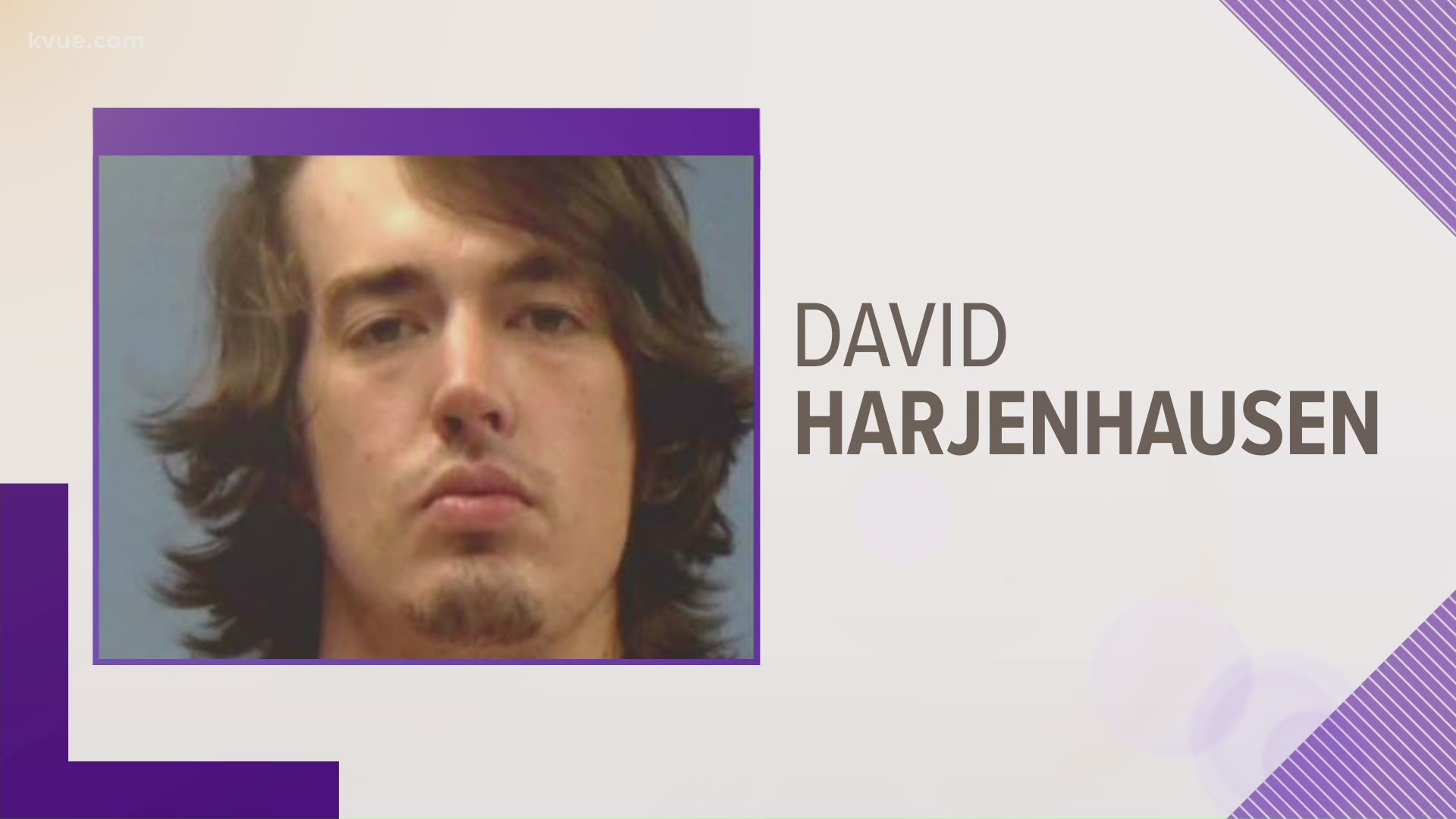 ROUND ROCK, Texas — Round Rock police are searching for a kidnapping suspect who they say is armed and dangerous.

The Round Rock Police Department said it had obtained an arrest warrant for David Alan Harjehausen, 31, on a charge of aggravated kidnapping.

View the public service bulletin posted by Round Rock PD below:

RRPD seeks kidnapping suspect. If you have any information, contact the Round Rock Police Department at 512-218-5500. Anonymous tips can be submitted here: https://t.co/tGp9NO30mZ pic.twitter.com/km8CG30iKu

Another suspect, an Austin woman, was arrested after the incident and is accused of kidnapping and beating another woman after an argument about a car.

Melanie Wade, 25, is charged with aggravated kidnapping, a first-degree felony punishable by up to 99 years in prison.

According to an affidavit, the victim told police the incident happened on Sept. 5.

She said she met Harjehausen a month earlier at a gambling room in Pflugerville. When she wanted to head to another game room, she said he offered to drive her there in her car because she had been drinking.

Harjehausen got into a wreck while driving the victim's car and offered to let the victim use his car, according to the affidavit.

The victim had been driving Harjehausen's car for a few weeks when she stopped at a red light on Hesters Crossing in Round Rock on Sept. 5.

Wade then drove the victim in the car to the La Frontera shopping center at 2601 La Frontera Blvd. in Round Rock, where Harjehausen was waiting. The affidavit stated he assaulted the victim and refused to let her out of the car, telling Wade to drive to Austin.

The victim told police Harjehausen and Wade threatened to drive to FM 969 to torture and kill her, according to the affidavit.

Wade was booked into the Williamson County Jail with a $150,000 bail.

Anyone with information on Harjehausen's whereabouts is asked to call the Round Rock Police Department at 512-218-5500.

Editor's note: Round Rock Police initially spelled the suspect's last name as Harjenhausen but corrected it on Oct. 15 to Harjehausen.

Project Connect: What to know about the proposed $7.1B public transit plan