The victim's body was recovered Sunday night, and their family has been notified. 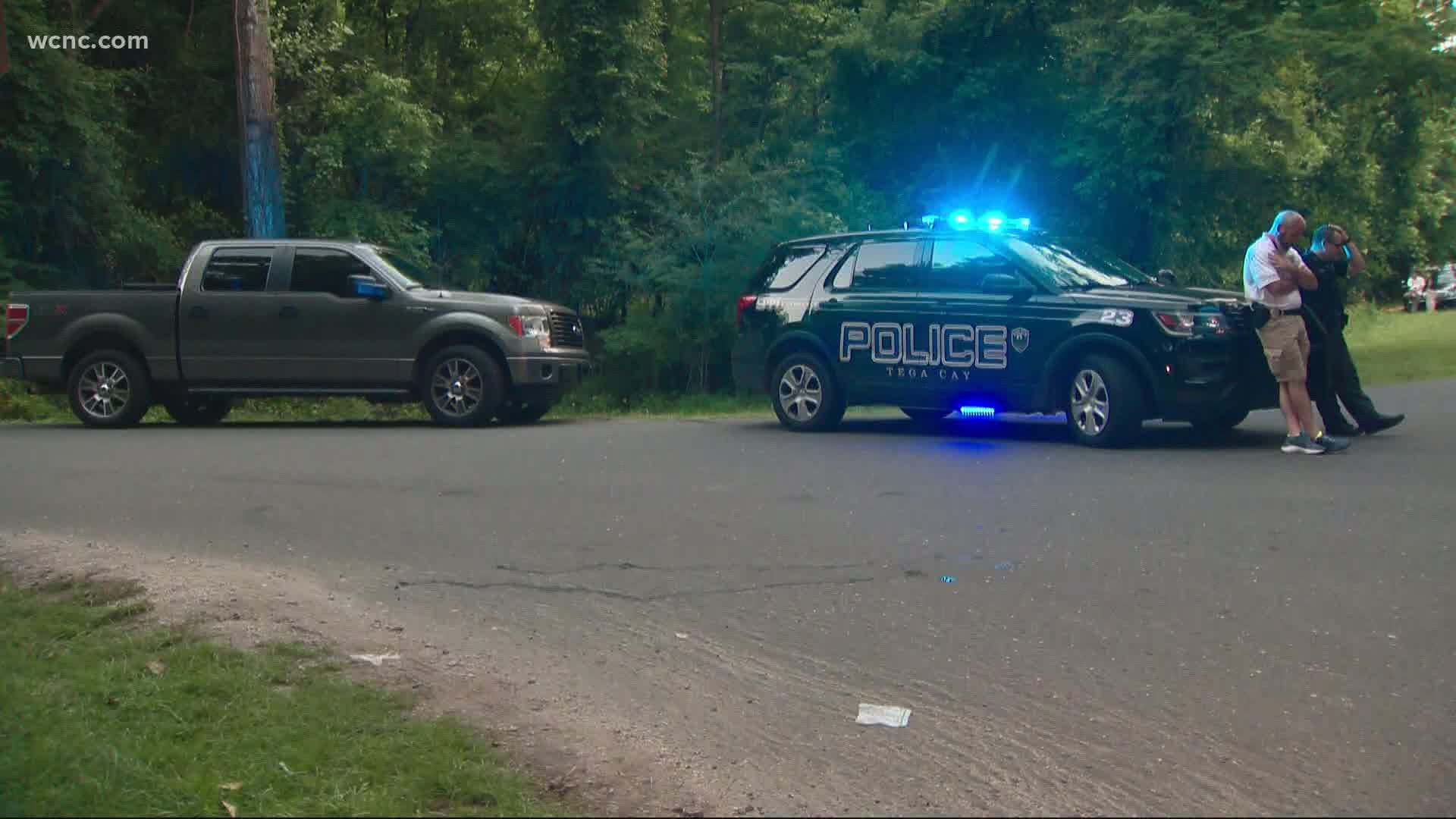 YORK COUNTY, S.C. — A search for a missing swimmer ended Sunday night when search crews recovered the victim's body, according to the Tega Cay Police Department.

Shortly before 7:30 p.m., Tega Cay Police confirmed the York County Sheriff's Office dive team and the Department of Natural Resources were working to find the missing swimmer in the Catawba River below the Fort Mill dam.

At 9:42 p.m., Tega Cay Police confirmed the victim's body had been recovered, and the family had been notified. He has since been identified as Shi Li Zheng, 41.

He was kayaking with family at the time, and went into the water to assist a family member but did not resurface, the York County coroner confirmed. The dive team later recovered his body after a search.

"We ask that you keep the family in your thoughts and prayers," Tega Cay police said in a tweet Sunday night.

Stick with WCNC Charlotte for the latest as more information becomes available.