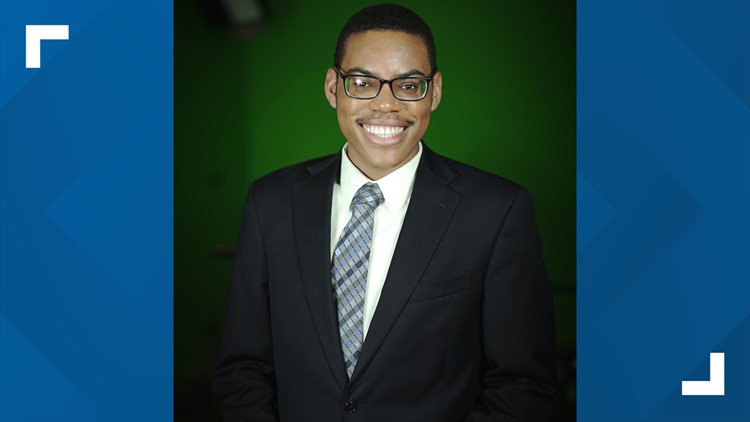 Malik Mingo is the morning live reporter and fill-in anchor/weather person for Wake Up West Texas on FOX West Texas, formerly known as KIDY. Prior to becoming a reporter, he served as the producer for the San Angelo and Abilene evening shows.

Malik grew up in New Orleans, Louisiana. He moved to Texas in 2005 in the wake of Hurricane Katrina. He lived in Houston for awhile but ended up in San Antonio, Texas for the rest of elementary, middle and high school. He wanted to be a doctor but found a love for television his sophomore year. He has a B.S. in Electronic Media and Mass Communication and two minors in Communication Studies and Studies in Popular Culture from Texas State University. Malik was a very involved Bobcat in college. He was a Resident Assistant, Director of Leadership Development and the 2016 Homecoming King.

Malik loves meeting new people and learning new things. If you have a story in mind or just some cool information to share, he is all ears! You can email him at mmingo@tegna.com. You can also “like” his Facebook Page (Malik Mingo) or follow him on Twitter (@MalikonTV.) When Malik is not on the air, he loves trying new local restaurants or catching up on some much-needed reality television.