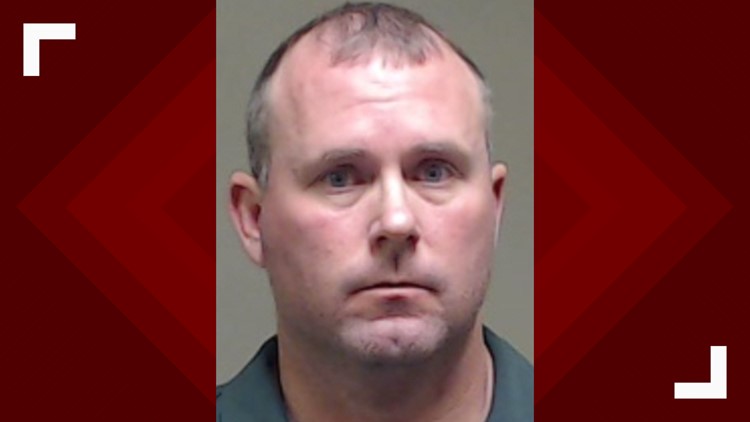 MCKINNEY, Texas — Updated at 1:14 p.m. Monday to include indictment information.

A former McKinney firefighter has been fired after he was indicted on a sexual abuse of a child charge.

Chad Watson, 38, was arrested by McKinney police in February and indicted Thursday of the felony sexual abuse of a child under 14 charge.

Watson remains in jail in lieu of $125,000. Court records also show that Watson faces a federal charge of continuous sex abuse of a child under the age of 14. The agency that issued the first degree felony charge is the FBI.

When contacted for a statement, City of McKinney communications manager Denise Lessard said, “Chad E. Watson was terminated from the McKinney Fire Department today. He will be going through his legal due process in the courts. As a Fire Department, safety and maintaining the public trust is of utmost importance and we take these matters very seriously.”

RELATED: McKinney man gets life in prison without parole for sexually abusing children