Music served as therapy while Fort Worth musician battled COVID-19

"I woke up crying and God was like son, 'I'm not done what you yet,'" said Fort Worth musician Derrick Mcghee, as he laid in a hospital bed. 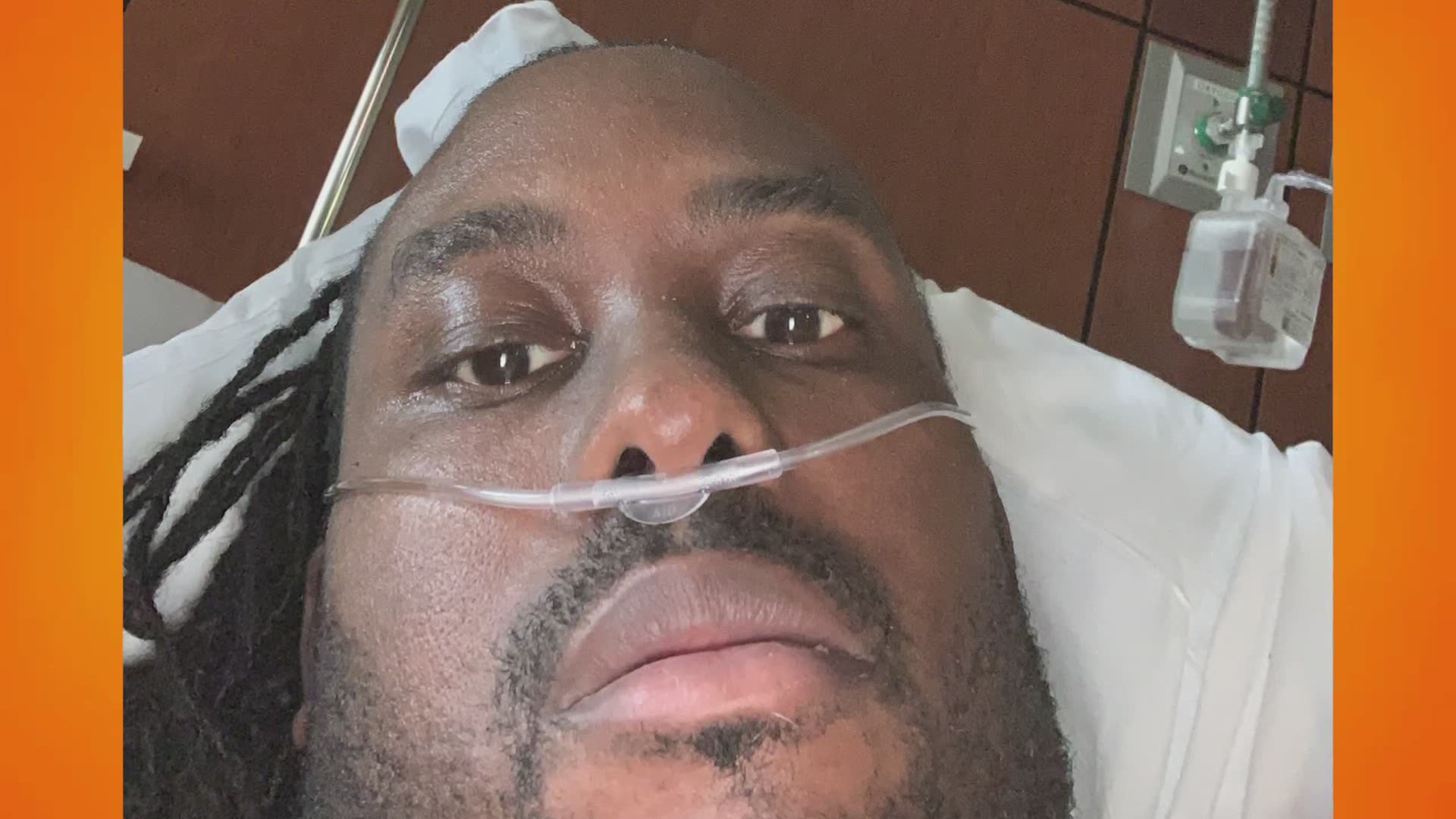 All over the world, many have been forced to put a pause on life. Music, in its many forms, continues to inspire and unite us as we deal with the COVID-19 pandemic.

It's one element that a Fort Worth man needed to overcome his greatest challenge yet.

Since he was four years old, music has been a mainstay.

"My dad used to be in a band a long time ago, called Mcghee band," said Fort Worth musician and producer, Derrick Mcghee. "Basically, I used to listen to him play drums when I was younger."

Mcghee, known as "Dread Beatz" in the music world, never seemed to have any trouble finding his way around a drum set.

"I just picked it up and learned how to play," he added.

While life's challenges can find their way in, Mcghee often uses music to fine-tune the daily stressors of life.

His latest challenge though is one we're all still learning about and would produce an entirely new soundtrack.

"I started feeling chills and I started having a fever," he said, as COVID-19 started to invade his body.

"It's basically like flu-like symptoms, all of a sudden I got a cough that was more like a pneumonia cough and basically it got worse and I felt like I couldn't breathe," he said.

After days of trying to shake-off symptoms at home, Mcghee and his wife made their way to the hospital

"Next thing you know, they just admitted me in the hospital," said Mcghee.

He spent the next week in a hospital room surrounded by nurses and doctors.

During his stay, no outside visitors were allowed inside his hospital room, but he said he never felt alone.

"You know, I've heard about all these people dying with it [COVID-19] and I'm not ready to leave my family, I want to be here for them," said Mcghee. "I prayed my way through the situation and He [God] pulled me through. He really did."

So did the other mainstay in his life that he's always leaned on.

"Music was all in my head the whole time I was laying in the bed, you know, even though I was sick, [there were] new tracks coming in my head," Mcghee said.