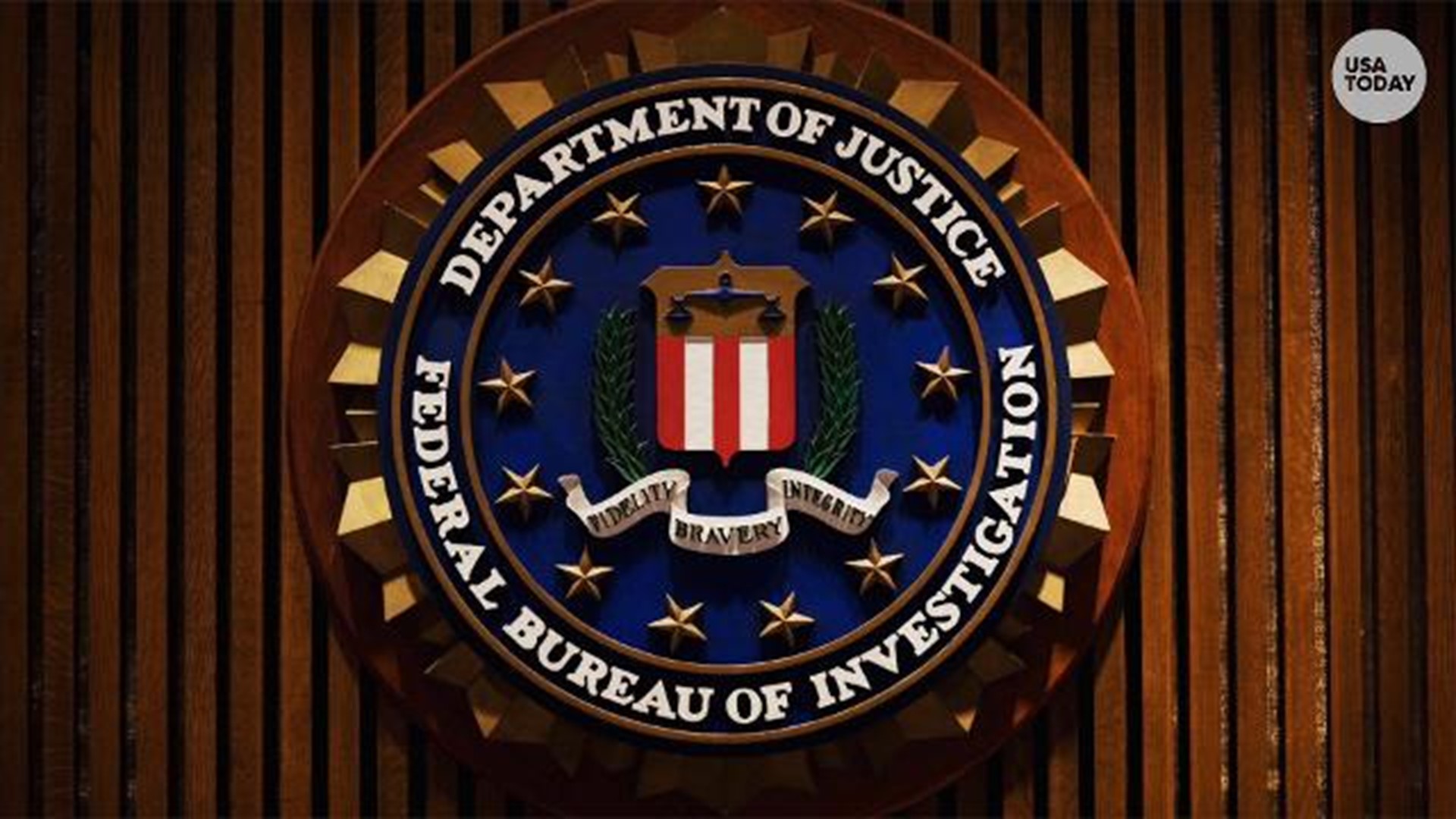 WASHINGTON – Rep. Devin Nunes' handling of the Russia investigation as chairman of the House Intelligence Committee has become a major campaign issue as he seeks a ninth term in Congress.

Both the California Republican and his Democratic challenger, Fresno County Deputy District Attorney Andrew Janz, are using Nunes' high-profile role in the bitterly partisan Russia inquiry to appeal for campaign cash throughout the nation.

Janz said he has raised more than $1 million in the first quarter of 2018 in part because donors were upset by the now famous "Nunes memo" — which accused the FBI and Department of Justice of abusing their surveillance power to target a Trump campaign aide with ties to Russia.

Democrats have denounced the memo as a blatant attempt by President Trump and House Republicans to discredit special counsel Robert Mueller's investigation of Russian interference in the 2016 presidential election, possible collusion between the Trump campaign and the Kremlin and possible obstruction of justice by the president.

"Traditionally, the prosecution of crimes has been a non-partisan activity, so I'm really disappointed to see my opponent and the Trump White House attacking federal law enforcement agencies and officials," said Janz, who has worked with FBI agents as a prosecutor. "It really undermines our criminal justice system, which is a cornerstone of our democracy."

After releasing the memo in February, Nunes and the GOP majority generated more controversy on March 12 when they called an end  to the panel's year-long Russia investigation, concluding there was "no evidence of collusion, coordination, or conspiracy between the Trump campaign and the Russians."

The probe was ended over the objections of Democrats, who charged that key documents and testimony still have not been obtained. The committee is expected to release its final report in April, with Democrats offering a dissenting opinion.

Nunes sent an email appeal Wednesday to potential campaign donors, saying he needs to counter liberal attacks against his leadership of the Russia investigation. His office did not respond to a request for an interview with the congressman.

"After more than a year of diverted resources and slanderous attacks from the far left over alleged ties between the Trump campaign and Russian hackers, we've reached a conclusion about collusion: there was none," Nunes wrote in the fundraising email.

"Establishment Democrats can't stand to see their one unifying issue slip away from them, so they're desperate to keep their collusion story alive. Now, their attacks against me are growing stronger — extreme liberals in Hollywood, Washington, D.C., and across the country have set their sights on me and my seat in Congress."

Jack Pitney, a political scientist at Claremont McKenna College in California, said Nunes' fundraising letter is unusual, especially coming from the chairman of a committee that traditionally has been one of the least partisan in Congress.

"It's very unseemly," the professor said. "You just don't use the chairmanship of the intelligence committee for that kind of appeal."

Still, the odds remain in Nunes' favor in the traditionally Republican 22nd Congressional District, Pitney said. The district is made up of a good chunk of California's agricultural hub in eastern Fresno, Clovis, Tulare, and Visalia. Trump won the district in 2016 by about 9 percentage points over Democrat Hillary Clinton. Nunes won re-election easily with 68% of the vote.

Nunes has not yet announced his fundraising total for the first quarter of this year, but he had more than $3.8 million in cash in his campaign coffers at the end of 2017, according to a report he filed with the Federal Election Commission. Janz ended 2017 with less than $85,000 in cash, before his fundraising picked up this year.

"Nunes is obviously a favorite to win, but he'll have to work for it this time," Pitney said. "And any subsequent revelations about questionable contacts between the Trump campaign and Russians could make him look very foolish."

The Russia investigation has given Nunes a national profile, but that could end up hurting him with local voters, said Thomas Holyoke, a political science professor at California State University-Fresno.

"The odd thing that seems to have happened since Nunes became House Intelligence chairman is that he has seemed to become much less of a presence in local politics," Holyoke said, noting that the Fresno Bee reported that Nunes has not held a town hall since 2010.

"That has allowed Janz to start crafting this narrative that Nunes has become an absentee congressman who is more concerned about Donald Trump than about representing his own constituents," Holyoke said.

Janz is the toughest Democratic opponent Nunes has faced during nearly 16 years in Congress, the professor said.

"Usually, the Democrats come up with, for lack of a better term, a sacrificial lamb who has no real support from the party or from donors," Holyoke said. "Janz has a chance of knocking off Nunes. I wouldn't say it's a huge chance, but there is a chance."

"Congressman Nunes has historically been a low-key member of Congress," Janz said in an interview. "Ever since he was named to the Trump transition team, his conduct has become quite bizarre."

Nunes served on Trump's presidential transition team, which helped the president-elect set priorities and find key advisers ahead of his inauguration in January 2017.

The Intelligence Committee's traditional bipartisanship began unraveling a few months after Trump's inauguration, when Nunes took a secret trip to the White House grounds to review information gathered by unnamed sources purporting to show that Trump was under surveillance by the Obama administration during the 2016 campaign.

At a news conference afterward, Nunes told reporters he had discovered evidence to support Trump's claim that he was wiretapped at Trump Tower. However, the Justice Department confirmed in a court filing in September 2017 that there was no evidence Trump Tower was targeted for surveillance.

Even while he had stepped aside, Nunes upset Democrats by continuing to  subpoena witnesses and diverting resources to focus on investigating Hillary Clinton and the Obama administration rather than the Trump campaign.

There has been speculation in California that Nunes is bucking for a job in the Trump administration, Holyoke said. Nunes has little chance of becoming a U.S. senator or governor in the overwhelmingly Democratic state, so a job in the administration could be the best way for the 44-year-old to advance his political career, the professor said.

"It's known that President Trump values loyalty very highly," Holyoke said. "And Congressman Nunes has proven himself to be very loyal."