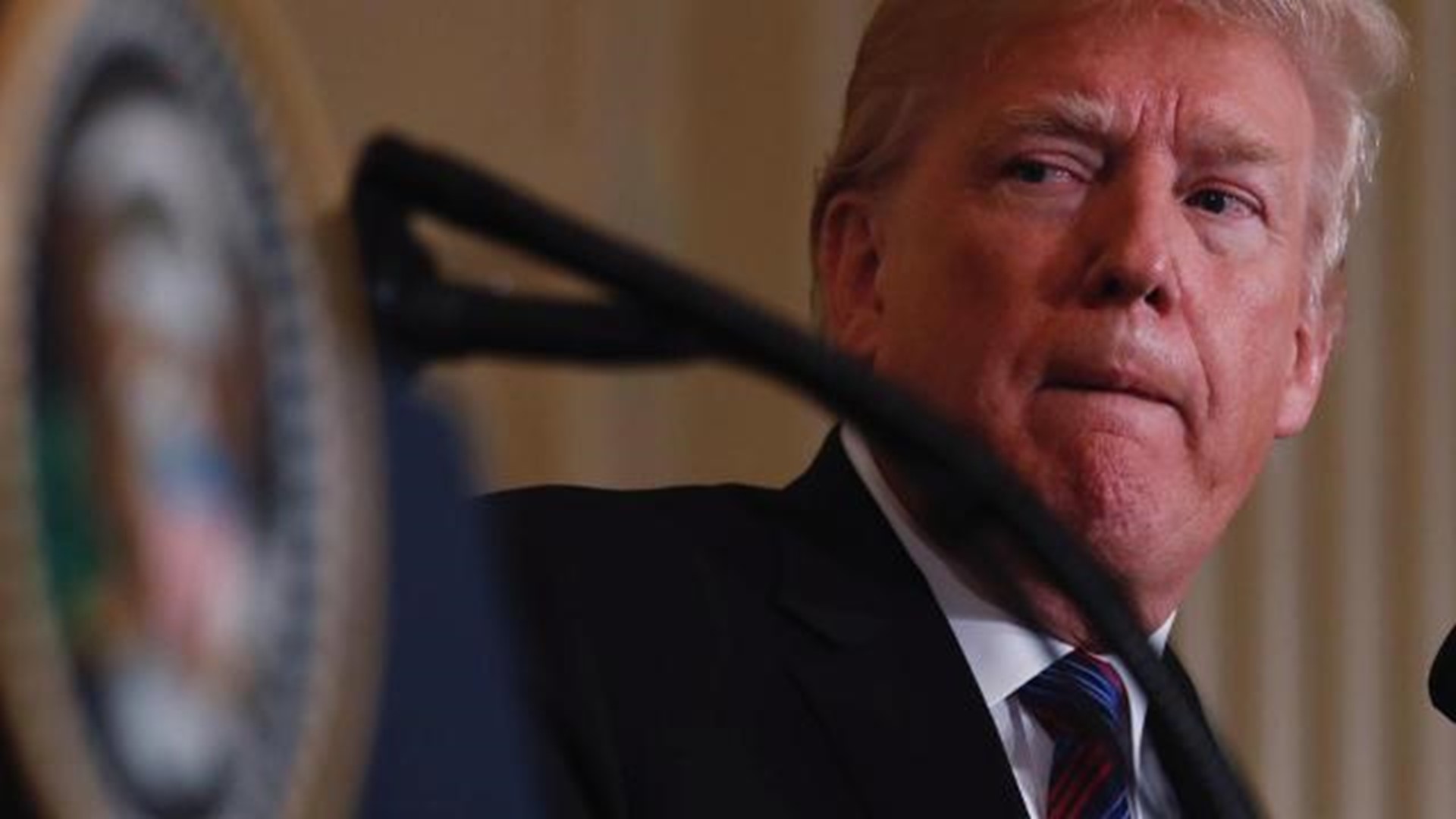 But he didn't rule out attending the event in future years.

"I sort of feel like the press so bad, it’s so fake, it’s so made up," Trump told WABC radio in New York Friday morning. “So I just think I want to get it straightened out with the press before I do it."

It's the second year that Trump has boycotted the annual black-tie dinner, which had been attended annually by every president for 37 years. The last president to skip was Ronald Reagan, who was recovering from an assassination attempt in 1981.

“I didn’t do it last year, I had a rally instead, which was good. And the dinner was a massive failure," Trump said.

Trump did, however, attend a smaller gathering of Washington reporters last month — the off-camera, farcical and musical dinner put on by the The Gridiron Club and Foundation.

“I did the Gridiron dinner a few weeks ago, and that was really terrific, we had a lot of fun and it was good,” Trump said.

White House Correspondents' Association President Margaret Talev, a reporter for Bloomberg News, said that press secretary Sarah Huckabee Sanders would attend and sit at the head table in Trump's place. And unlike last year, she said, the president wouldn't discourage other administration officials from attending.

The annual dinner celebrates the importance of the First Amendment and raises money for journalism scholarships.