Boys let black widow bite them so they could get superpowers

Three boys let a venomous spider bite them so they could be like Spider-Man. 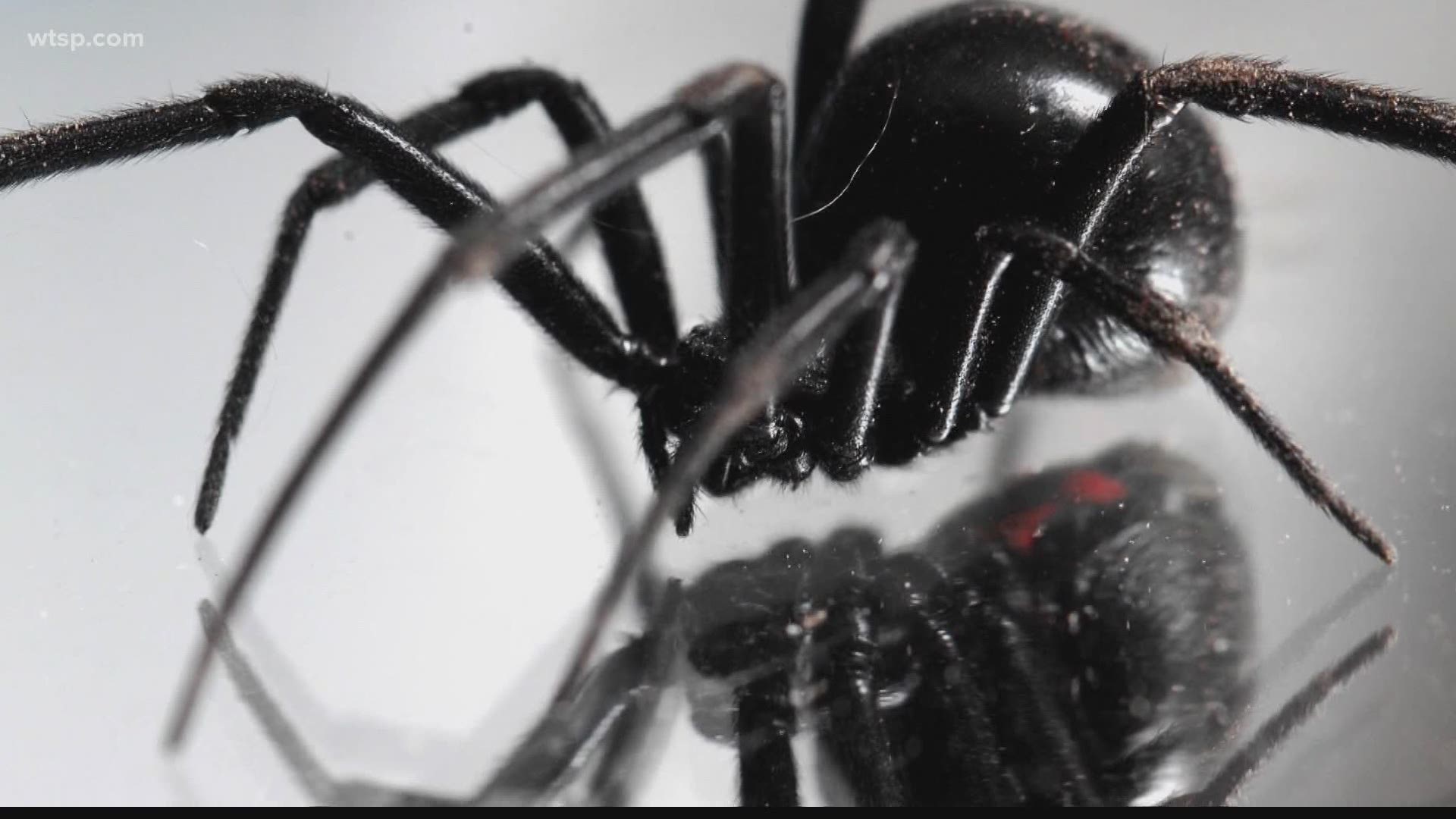 CHAYANTA, Bolivia — There is no question about how Peter Parker got his powers and became Spider-Man.

He was bitten by a radioactive spider and then was able to crawl up walls, have super strength and the "spidey sense."

That wasn't the outcome for three boys in Bolivia who let a black widow bite them in hopes of getting superpowers.

Telemundo says the boys were using a stick to poke and prod at the venomous spider so it would bite them.

Instead of becoming superheroes, the 8-, 10-, and 12-year-old boys became super sick and landed a trip to the hospital, according to Telemundo.

In Florida, there are four kinds of widow spiders people should watch out for, according to the Florida Department of Agriculture and Consumer Services.

The Florida Department of Agriculture says widow spiders are usually very timid and only bite in self-defense when they come into contact with people.

The spider's bite won't give anyone superpowers, but it can make them very sick within hours of being bitten.

Health experts said the story of the three boys getting bitten was a lesson for parents that what kids see in movies can seem real to them.

RELATED: These are Florida’s most dangerous animals