Jimmie Johnson will have one last season to chase a record eighth championship in the Cup Series. 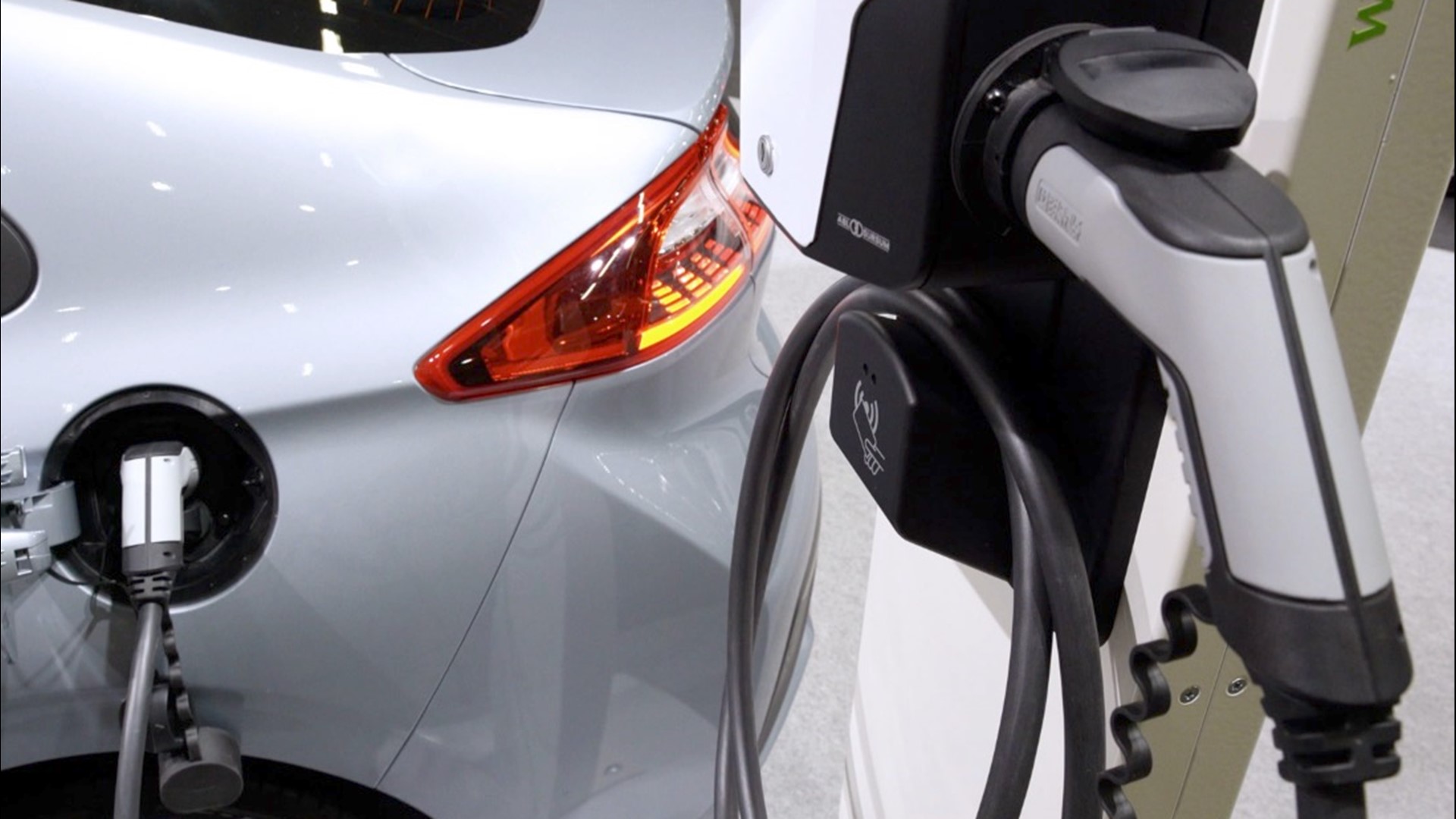 The winningest driver of his era will have a 19th season in the No. 48 Chevrolet and once again chase a record eighth championship. Johnson made the announcement in a video posted on social media.

Johnson has 83 career victories, tied with Cale Yarborough for sixth all-time. His seven titles are tied with Richard Petty and Dale Earnhardt for most in the Cup Series.

The 44-year-old Johnson has been in a two-year slump and last won a race in 2017. He had two different crew chief changes this season and missed the playoffs for the first time since the format began in 2004.

Johnson finished 18th in the final standings. He won his seventh title in 2016.