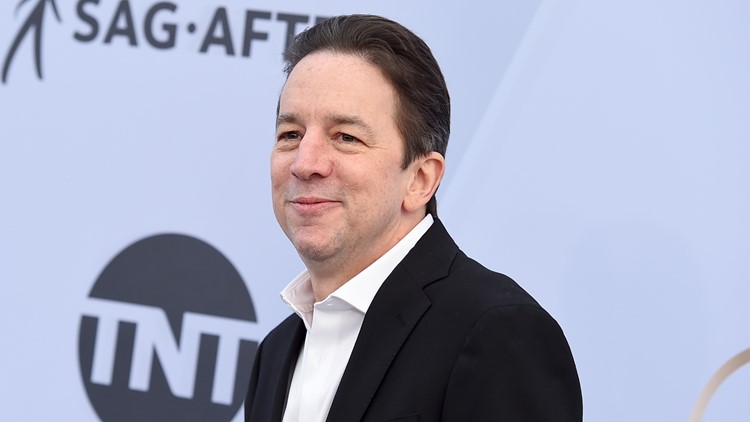 Actor Brian Tarantina, who had roles in Amazon's "The Marvelous Mrs. Maisel" series, TV's "Gilmore Girls" and films including "Uncle Buck," has died at the age of 60.

Tarantina’s manager, Laurie Smith, told CNN that he had been "quite ill recently" and was recuperating at home.

"I have known him for years. He was an amazing, very, very talented actor and very sweet person," the network quotes Smith as saying. "I was really shocked and very sad. I'm still shocked."

NBC reports that police said paramedics had officially declared Tarantina dead at the scene of the home in the borough’s Hell's Kitchen neighborhood.

Police say a medical examiner will determine his cause of death.

Taratina was part of the "The Marvelous Mrs. Maisel" cast, playing the role of Jackie, when it earned a Screen Actors Guild award in January for top ensemble in a comedy series. His IMDb also says he had parts in movies including “The Kitchen,” “BlacKkKlansman,” “Uncle Buck” and others, as well as TV’s “Gilmore Girls.”