After much-needed rains, Australians are being warned about perfect conditions for funnel-web spiders that prefer damp places like laundry and shoes. 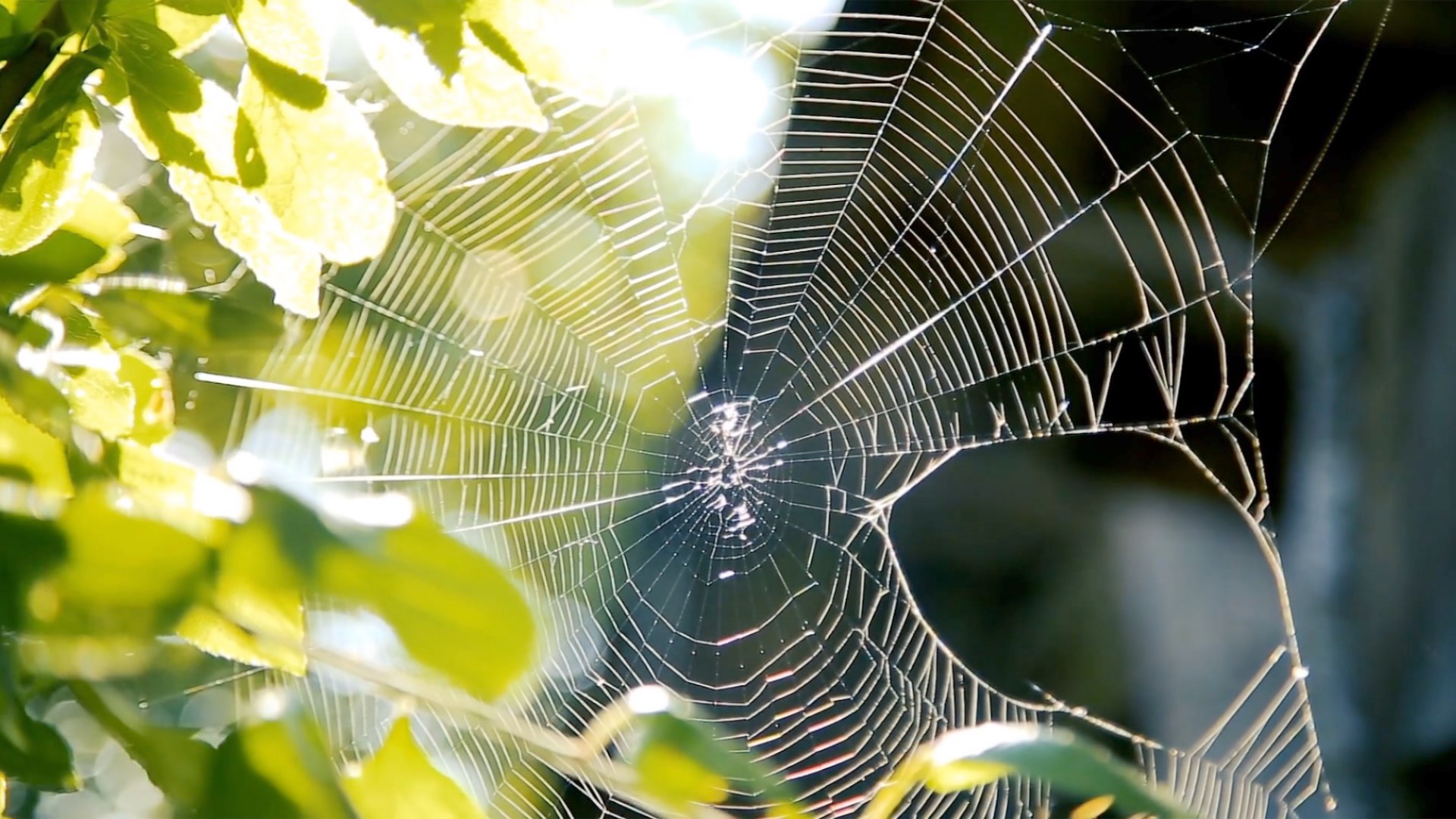 Australians dealing with unprecedented wildfires have finally received some rain in recent days. With it, they are getting a new problem: "spider showers" -- a deluge of potentially deadly spiders looking for cover inside homes.

According to Australia's 10 Daily, spider experts say the combination of hot days followed by rain are perfect conditions for funnel-web spiders. They thrive in cooler temperatures with higher humidity.

10 Daily says there are 40 types of funnel-web spiders in Australia. The deadliest is the Sydney funnel-web. The males are six times deadlier than females and often infiltrate homes near bushlands.

Here is what they look like, if you are not spider-squeamish.

Despite their potential for a fatal bite, there hasn't been a recorded death in Australia from funnel-web spiders since the 1980s, according to 10 Daily. That's because the country has a successful antivenin program at all its hospitals.

If it's safe to do so, residents are urged to catch the funnel-webs in a glass jar and take them to the Australian Reptile Park where they are milked to make antivenin. Experts say the spiders cannot climb up glass or plastic, so once they are in a jar with the lid on, they are not a threat.