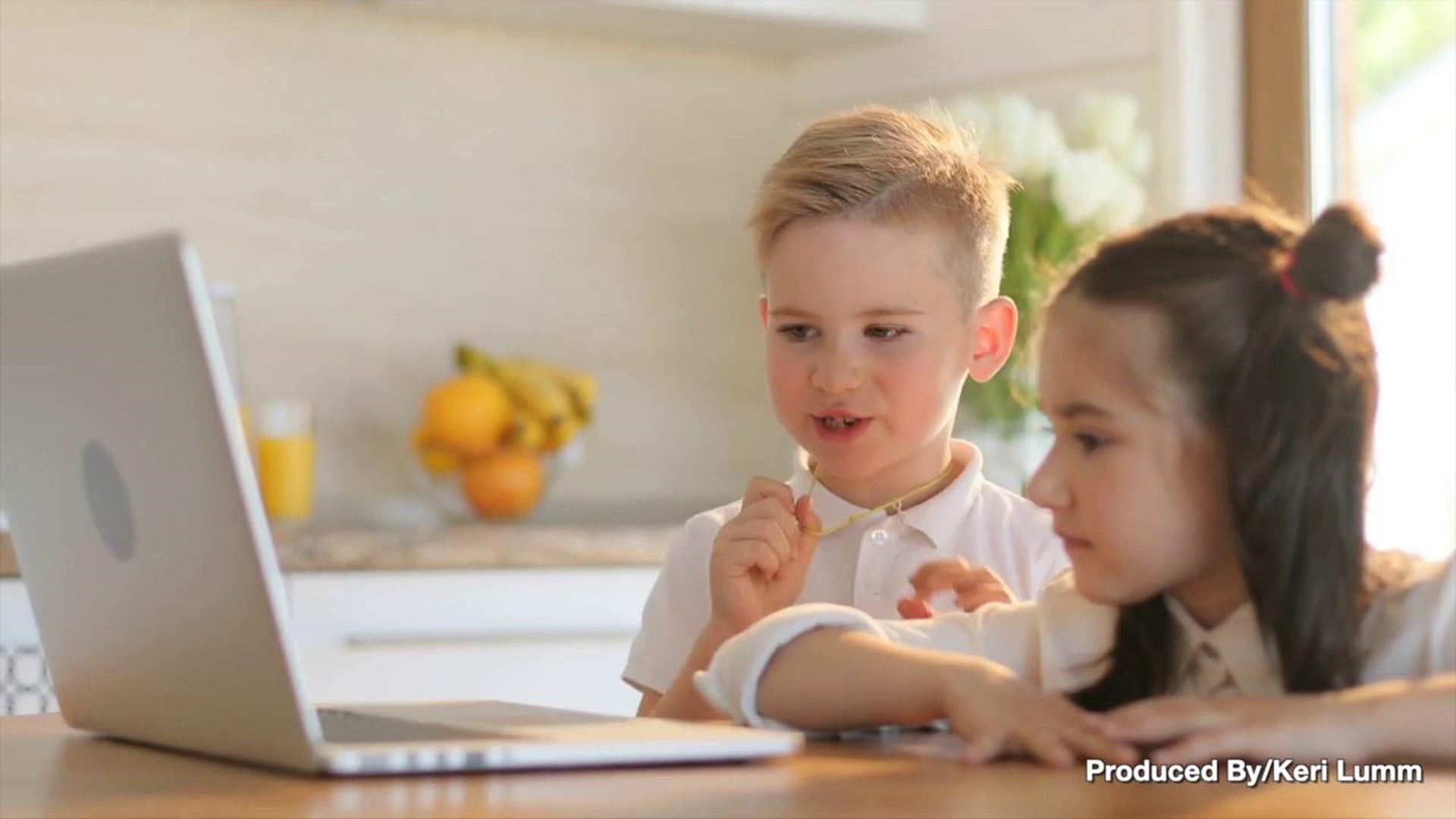 ALBUQUERQUE, N.Mex — Creators of the popular video “Baby Shark,” whose “doo doo doo” song was played at the World Series in October, are developing a version in Navajo.

Pinkfong, a subsidiary of the South Korea company SmartStudy, announced last week it is working with the Navajo Nation Museum in Window Rock, Arizona, to create a new version of the widely popular tune about a family of sharks.

RELATED: Why do Nats fans sing 'Baby Shark' during the games?

The “Baby Shark Dance” video has garnered more than 3.9 billion views on YouTube.

The Navajo Nation is the largest Native American reservation in the U.S.

A second North American leg of the “Baby Shark” concert tour is launching in March.