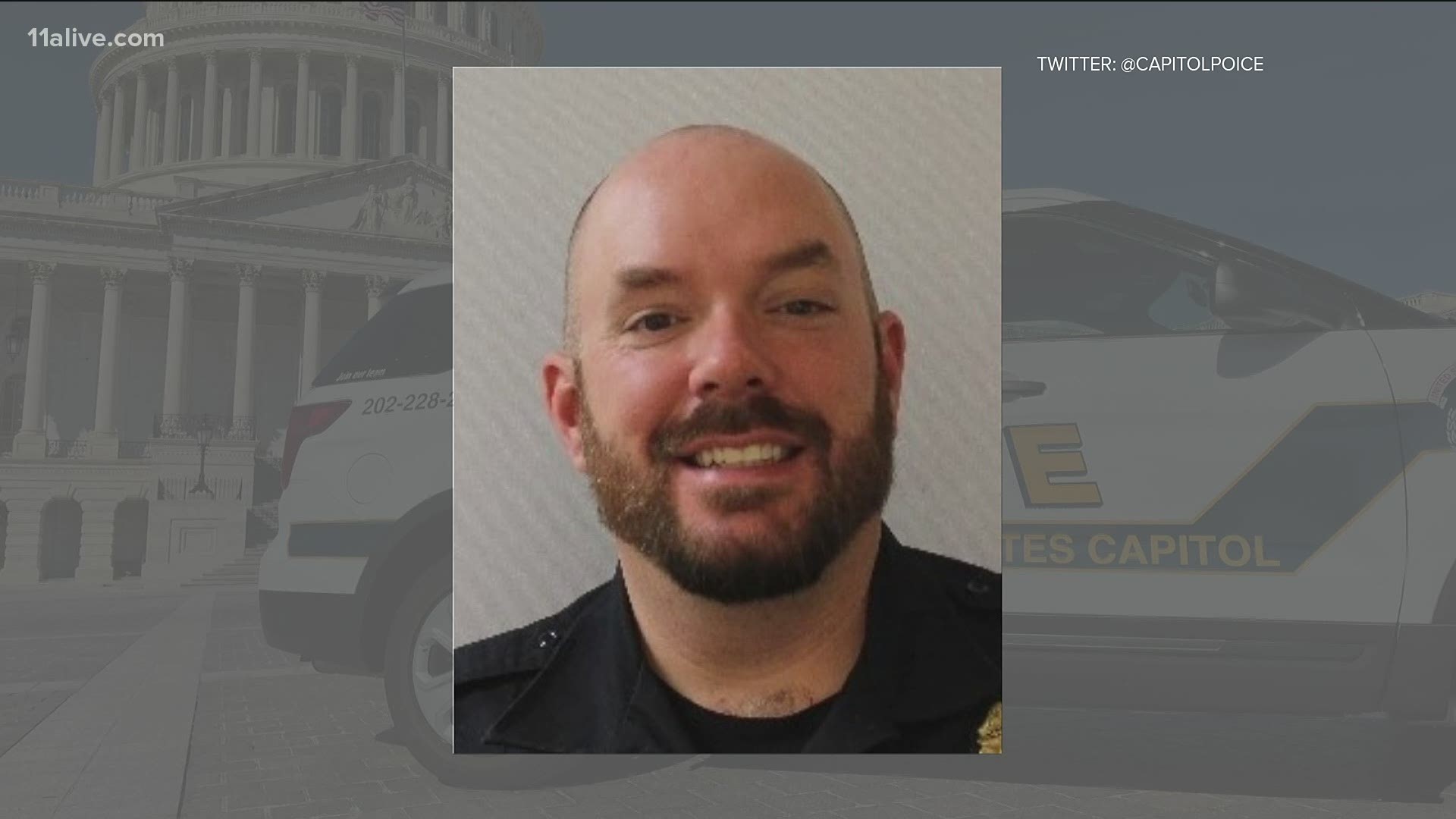 President Biden on Friday ordered flags to be flown at half-staff for the service and sacrifice of the victims in Friday's attack at the United States Capitol.

Officer William Evans, an 18-year veteran of the United States Capitol Police, was killed Friday afternoon after a man rammed a car into him and another USCP officer at a barricade outside the Capitol.

The driver, identified by law enforcement officials as 25-year-old Noah Green, subsequently exited the vehicle with a knife and was shot after he started to run at the pair of officers.

This is the second USCP line-of-duty death this year. Officer Brian Sicknick died from injuries sustained in the Jan. 6 insurrection at the Capitol.

The presidential proclamation applies to flags at all federal buildings and grounds, including military posts and naval stations, as well as all U.S. embassies and other facilities abroad. The flags will remain at half-staff until sunset on April 6.