Going to 'war': BTS members can't get out of South Korean military service

Despite calls for a waiver, the members of the K-Pop band will be required to enlist in military service as required by law, according to reports. 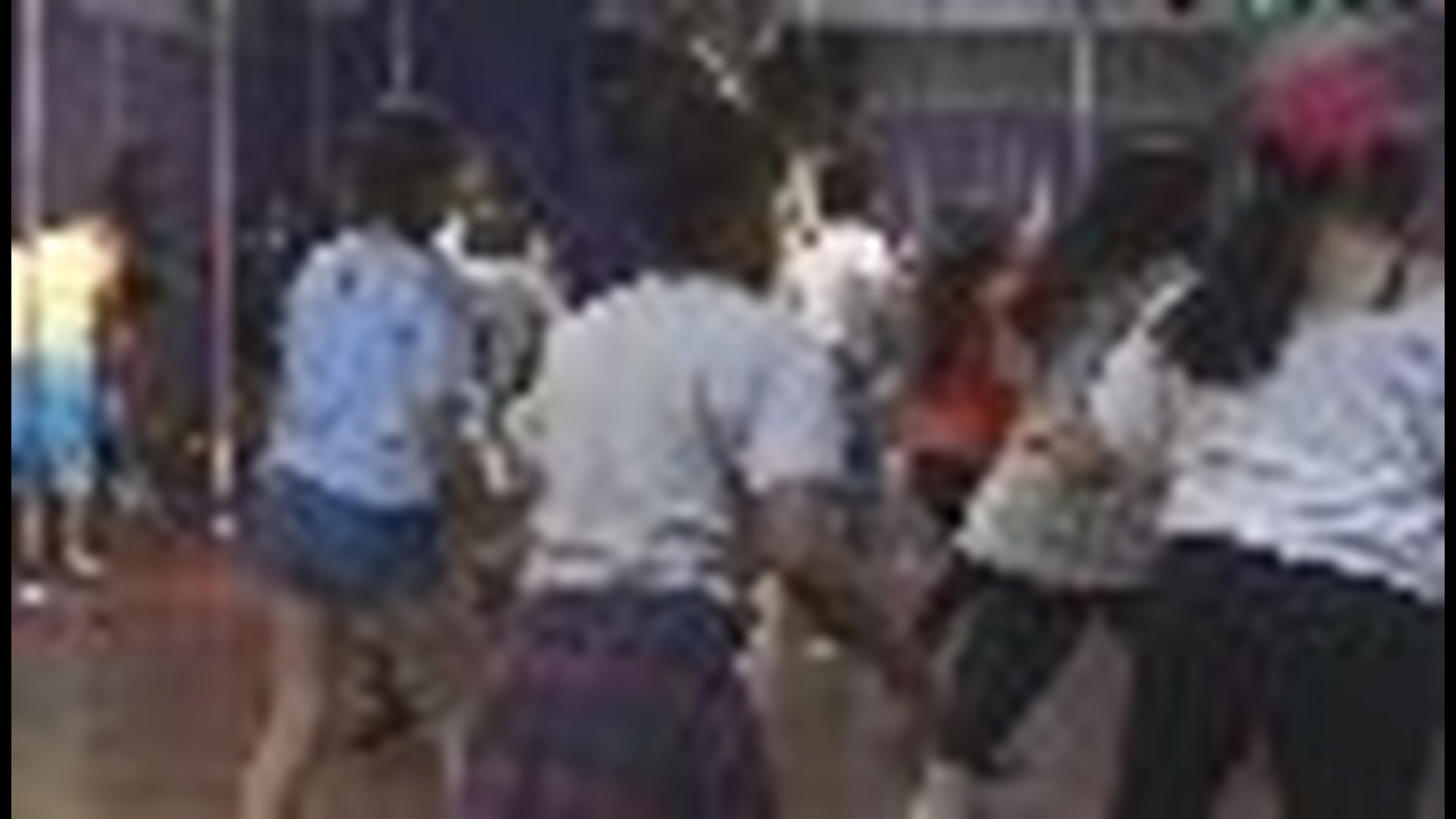 It doesn't matter if they are a global sensation. South Korea's military says K-pop band BTS won't get an exemption from fulfilling required military service. This means, at least technically, they may be going to war.

Multiple Korean news agencies report that members of BTS, as well as other K-pop stars, won't be able to get out of the nation's military draft. Nearly every South Korean man is expected to spend about two years in the service.

BTS' oldest member, Jin, will turn 28 next year and will be required to enlist, according to Yonhap News.

RELATED: North Korea says it won’t give Trump a summit for free

Yonhap reports the government has received calls to authorize a waiver for BTS. The waiver is often given to global award-winning athletes or classical musicians who help raise the nation's image worldwide. But Culture Minister Park Yang-woo told reporters Tuesday that pop music artists don't fall in that category.

"Unlike classical arts or sports, it is difficult to fix the criteria of the selection in the popular culture and arts fields, which makes it difficult to institutionalize (a waiver system)," Park said, according to Yonhap News.

South Korea is technically still at war with North Korea. The 1950-53 Korean War ended with a ceasefire, but not a peace treaty. Tensions between the North and the South continue to this day although there have been some overtures of peace of late.

Adding insult to insult for BTS, they did not receive a single Grammy nomination Wednesday.