Pope says women can read at Mass, but still can't be priests

Pope Francis amended church law to allow women to read the Gospel and serve on the altar as eucharistic ministers. 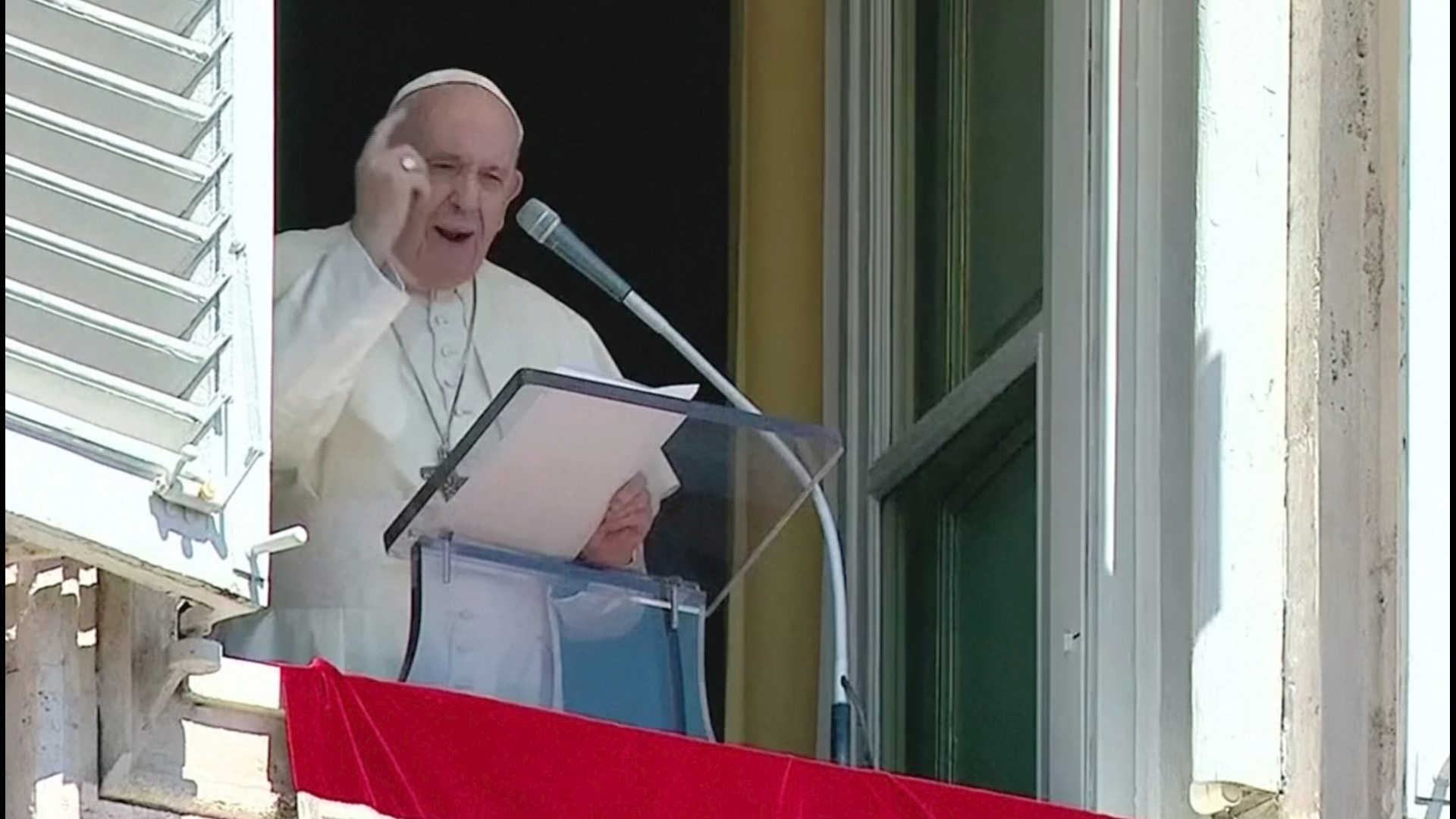 ROME, Metropolitan City of Rome — Pope Francis changed church law Monday to explicitly allow women to do more things during Mass, granting them access to the most sacred place on the altar, while continuing to affirm that they cannot be priests.

Francis amended the law to formalize and institutionalize what is common practice in many parts of the world: that women can be installed as lectors, to read the Gospel, and serve on the altar as eucharistic ministers. Previously, such roles were officially reserved to men even though exceptions were made.

Francis said he was making the change to increase recognition of the “precious contribution” women make in the church, while emphasizing that all baptized Catholics have a role to play in the church’s mission.

The change comes as Francis remains under pressure to allow women to be deacons — ministers who perform many of the same functions as priests, such as presiding at weddings, baptisms and funerals. Currently, the ministry is reserved for men even though historians say the ministry was performed by women in the early church.

Francis has created a second commission of experts to study whether women could be deacons, after a first one failed to reach a consensus.

Advocates for expanding the diaconate to include women say doing so would give women greater say in the ministry and governance of the church, while also helping address priest shortages in several parts of the world.

Opponents say allowing it would become a slippery slope toward ordaining women to the priesthood.

Phyllis Zagano, who was a member of the pope’s first study commission, called the changes important given they represent the first time the Vatican has explicitly and through canon law allowed women access to the altar. She said it was a necessary first step before any official consideration of the diaconate for women.

“This is the first movement to allow women inside the sanctuary," said Zagano. “That’s a very big deal.”

Noting that bishops have long called for such a move, she said it opens the door to further progress. “You can’t be ordained as deacons unless you’re installed as lectors or accolytes," said Zagano, a professor of religion at Hofstra University.

Lucetta Scaraffia, the former editor of the Vatican’s women magazine, however, called the new changes a “double trap.” She said they merely formalize what is current practice, including at papal Masses, while also making clear that the diaconate is an “ordained” ministry reserved for men.

“This closes the door on the diaconate for women,” she said in a phone interview, calling the change “a step backward” for women.

Credit: AP
FILE - In this Dec. 8, 2020 file photo, Pope Francis delivers his message during the Angelus noon prayer from the window of his studio overlooking St.Peter's Square, on the Immaculate Conception day, at the Vatican. (AP Photo/Andrew Medichini, file)