Stone was regarded as an 'access point' to WikiLeaks due to his frequent boasts of having insider access to its founder Julian Assange. 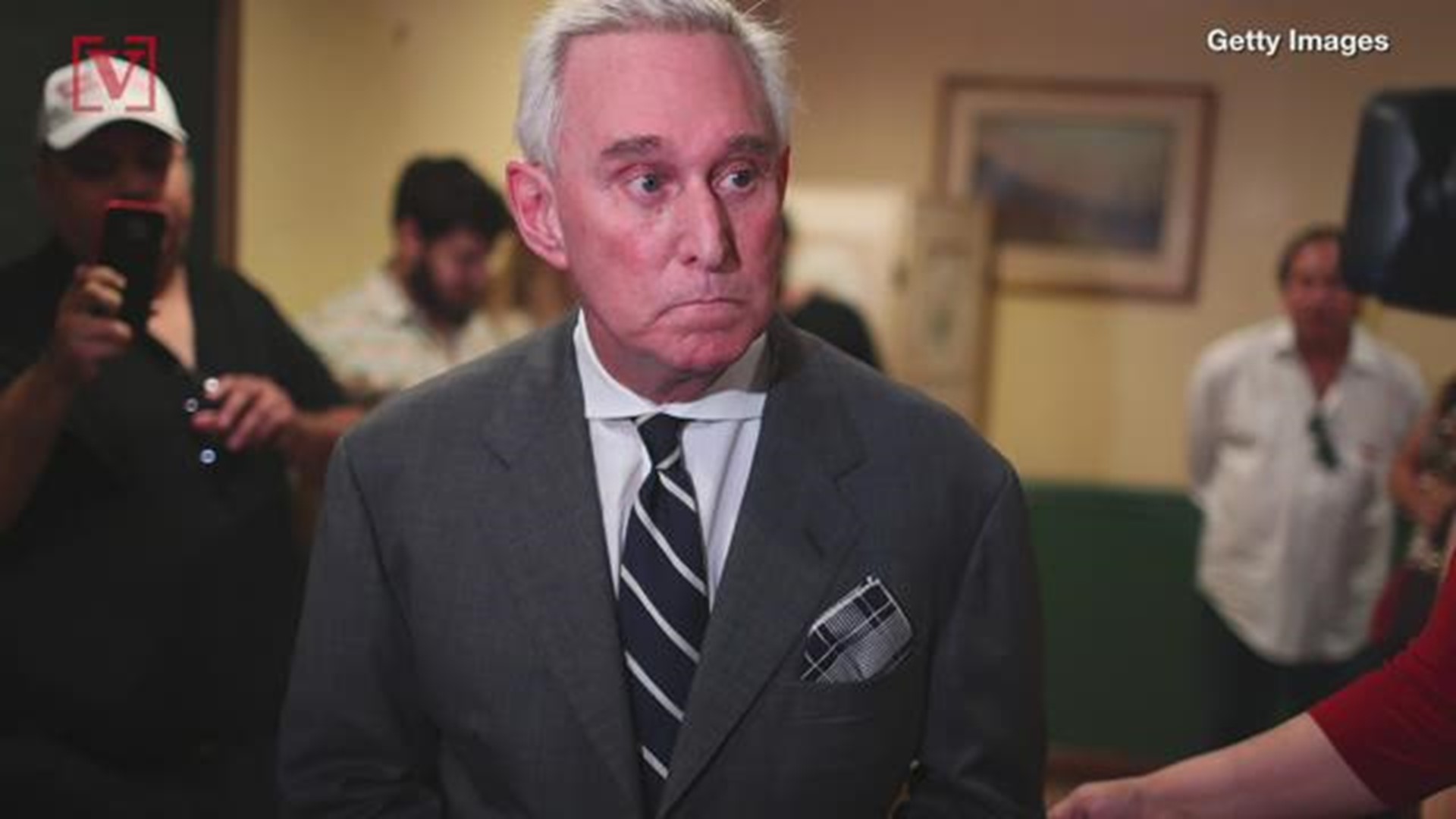 WASHINGTON — Jury deliberations will extend into a second day in the trial of Roger Stone, a veteran Republican political operative charged with lying to Congress and other charges stemming from the special counsel’s Russia investigation. Jurors on Thursday concluded about 6 hours of deliberations without reaching a verdict.

He is accused of lying to Congress about his attempts to communicate with the anti-secrecy website WikiLeaks, tampering with witnesses and obstructing a House Intelligence Committee investigation into whether the Trump campaign coordinated with Russia to tip the 2016 election.

Several witnesses have highlighted how Trump campaign associates were eager to gather information about emails the U.S. says were hacked by Russia and then provided to WikiLeaks. Stone was regarded as an "access point" to WikiLeaks due to his frequent boasts of having insider access to WikiLeaks founder Julian Assange.

Defense attorneys have countered that Stone and the campaign's curiosity about the WikiLeaks emails was natural and legal. They claim Stone never intentionally deceived Congress and that he was simply wrong in his testimony after committee members unexpectedly peppered him with WikiLeaks-related questions.

Jurors asked two different technical questions about one of the seven charges Stone faces, prompting lawyers and Judge Amy Berman Jackson to debate how to respond. At one point, jurors were called back into the courtroom to receive further instructions and Jackson noted that some of them seemed frustrated at the lack of clear guidance from the court.

Stone could face up to 20 years in prison if convicted.