Could beer help you land your dream job? Natty Light thinks so

Natural Light will put someone's resume on its #37 car during a NASCAR race. 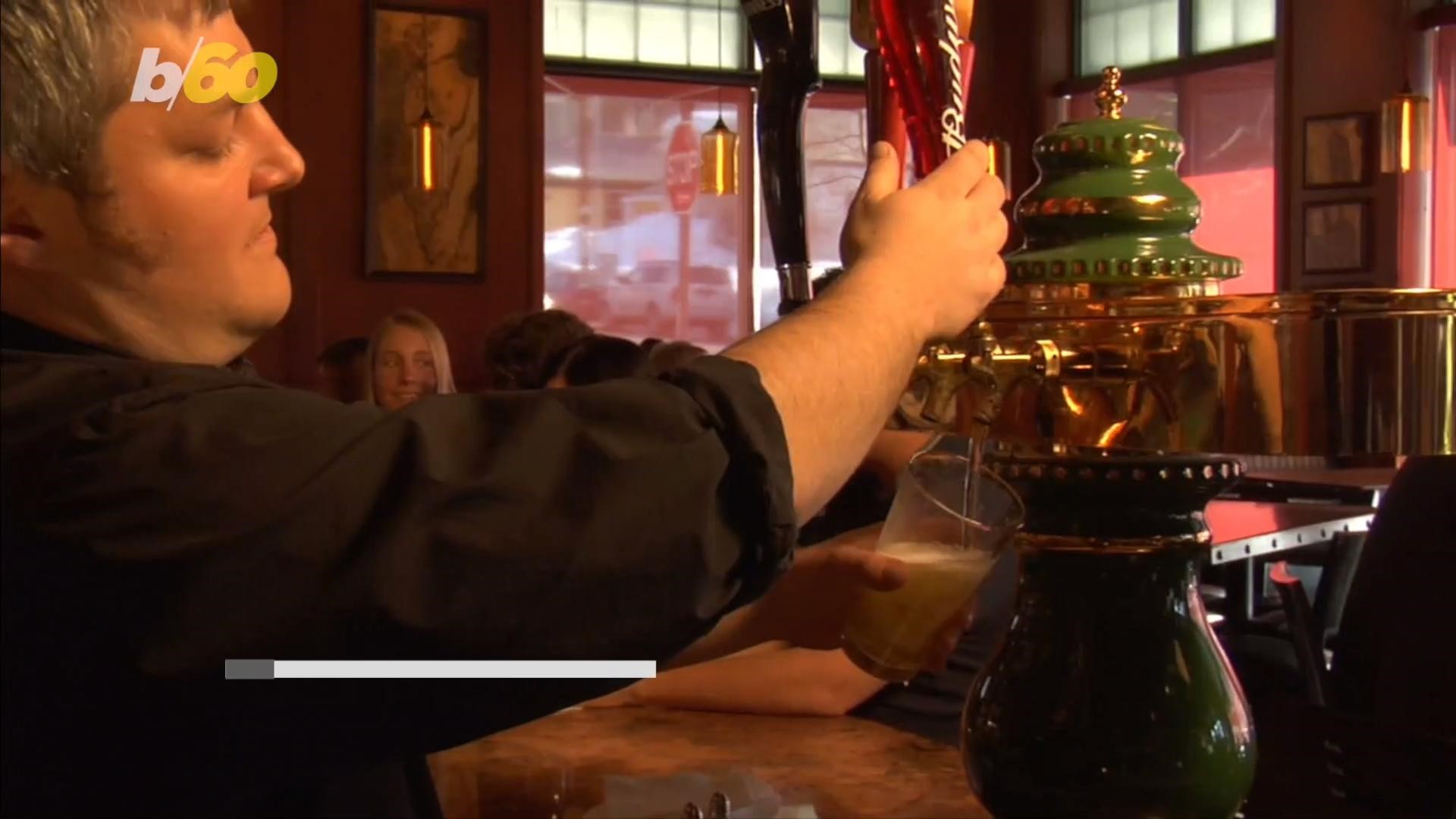 For some college graduates, the days of drinking way too much Natural Light at tailgates might be a thing of the past. But the beer brand wants to win people back by helping with the job search.

Natty Light, a cheap beer popular among college students, wants to put one lucky person's resume on the #37 car during a NASCAR race.

"Ever seen a resume go 200 mph? Neither have we, but we're tired of them going unnoticed by HR suits," said the brand in a tweet on Monday.

They haven't said which NASCAR race the resume will appear in, but it will be broadcast on national TV and possibly be viewed by millions.

Ever seen a resume go 200 mph? Neither have we, but we’re tired of them going unnoticed by HR suits. Your creds + the #37 @NASCAR paint scheme on national TV = get your dream job (hopefully). This is not a joke. Send it here: NattyRaceResume@anheuser-busch.com #Nattystories pic.twitter.com/B2msj9RGhS

This isn't the first time the beer brand is giving back to its college-aged consumers.

During the 2018 Super Bowl, the beer brand ran an ad offering $1 million to help 25 people pay off their student debt. It was broadcast in 10 regions with large universities in an attempt to reach college students.