Dale Jr. helps driver stuck in the snow, then hits a tree

You know the road conditions are serious when a NASCAR driver says to stay home. 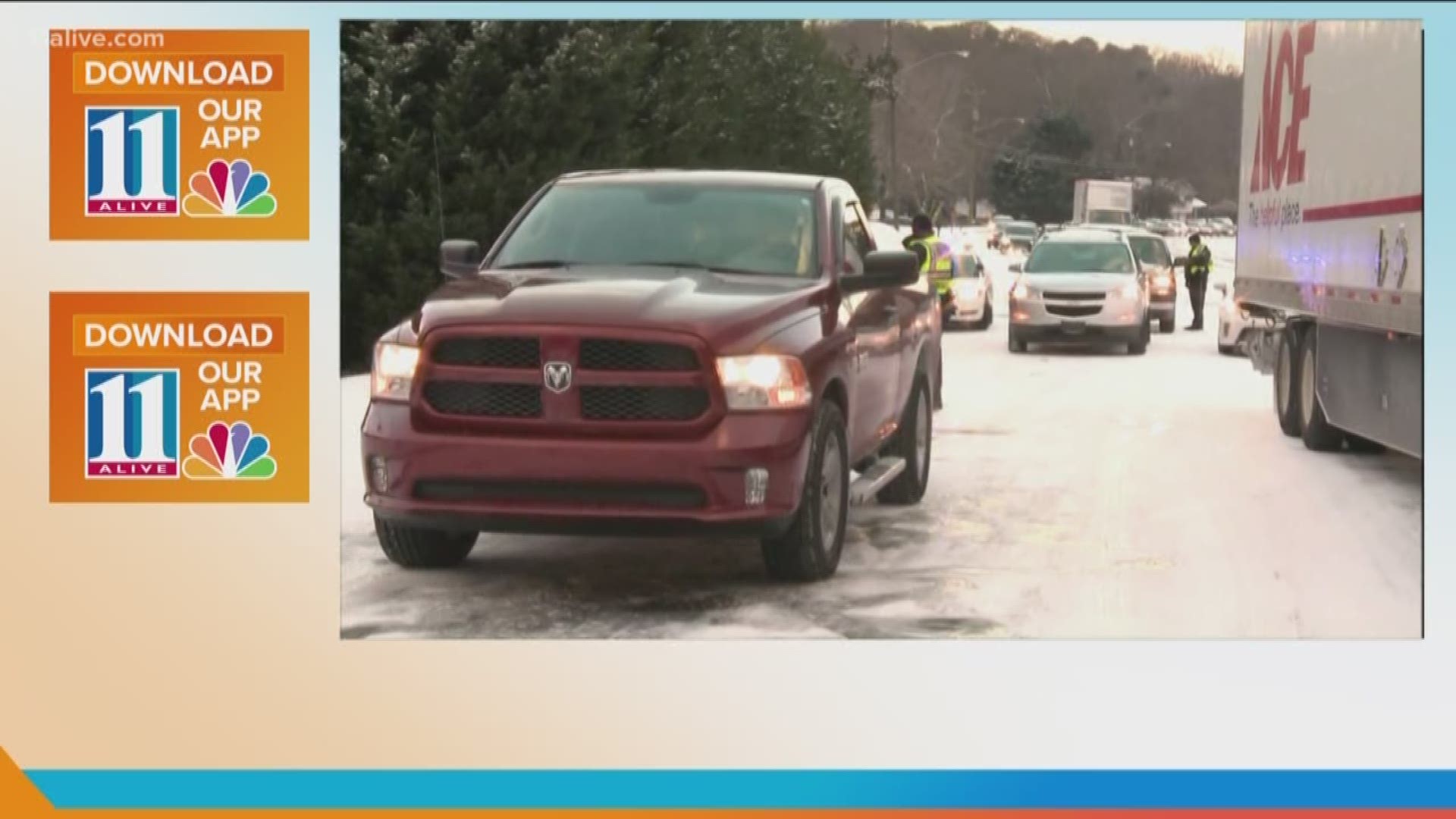 Dale Earnhardt Jr. helped out some motorists stuck in the snow on Wednesday, but then wound up in a tricky situation himself.

The retired NASCAR star tweeted about his North Carolina snow day adventures that included helping out some folks whose car got stuck in the snow.

But then five minutes later, Junior said he hit a pine tree.

Junior wrote that he's "all good" and that his car "probably just needs a new alignment."

NC stay off the roads today/tonight. 5 minutes after helping these folks I center punched a pine tree. All good. Probably just needs a new alignment. pic.twitter.com/OfA5Q28jew