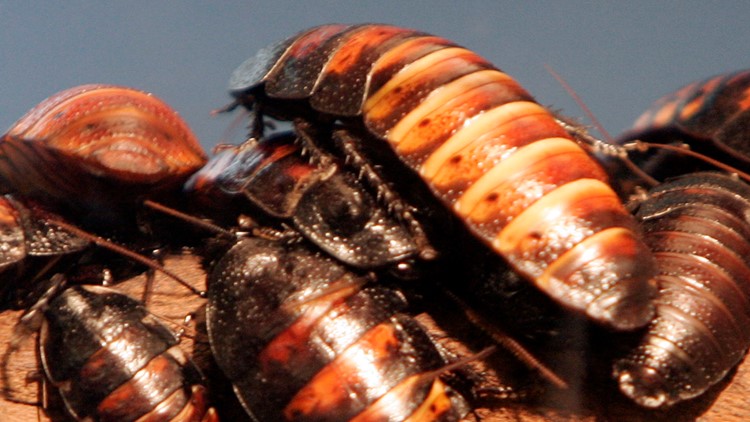 TAMPA, Fla. — A man’s earache led doctors to a discovery that will make your skin crawl.

Doctors in China said they found a family of cockroaches in a 24-year-old man’s hearing canal, according to the New York Post.

The Post reports that the man went to the hospital for pain in his right ear and he said it felt like something was crawling around inside.

The man told doctors his family had shown a light inside his ear and found what they said looked a “giant bug” in there, according to The Post.

Fox News said the doctors discovered more than 10 baby roaches "running around" inside. The doctor also able to find the “mother” cockroach and pull her out with tweezers.

In 2018, a Florida woman had doctors remove a cockroach from her ear, according to an essay she wrote in SELF Magazine. She said she woke up after she felt something weird in her ear in the middle of the night. She used a Q-tip to feel around in her ear and pulled out legs, according to SELF.

After she had her husband try to pull the rest of the creepy crawler out with tweezers, she went to the hospital to get the rest of it out, the magazine said. But after nine days, she was still having pain and when doctors flushed her ear, six more pieces of the insect came out, SELF reported.

Experts said that having a clean place to live and maintaining good personal hygiene can help keep cockroaches from making your ear their home.

RELATED: Man shot himself in the foot after throwing shoe at cockroach, police say