The discount chain plans to open a new brand of stores in suburban communities called Popshelf that will sell the majority of its items for $5 or less. 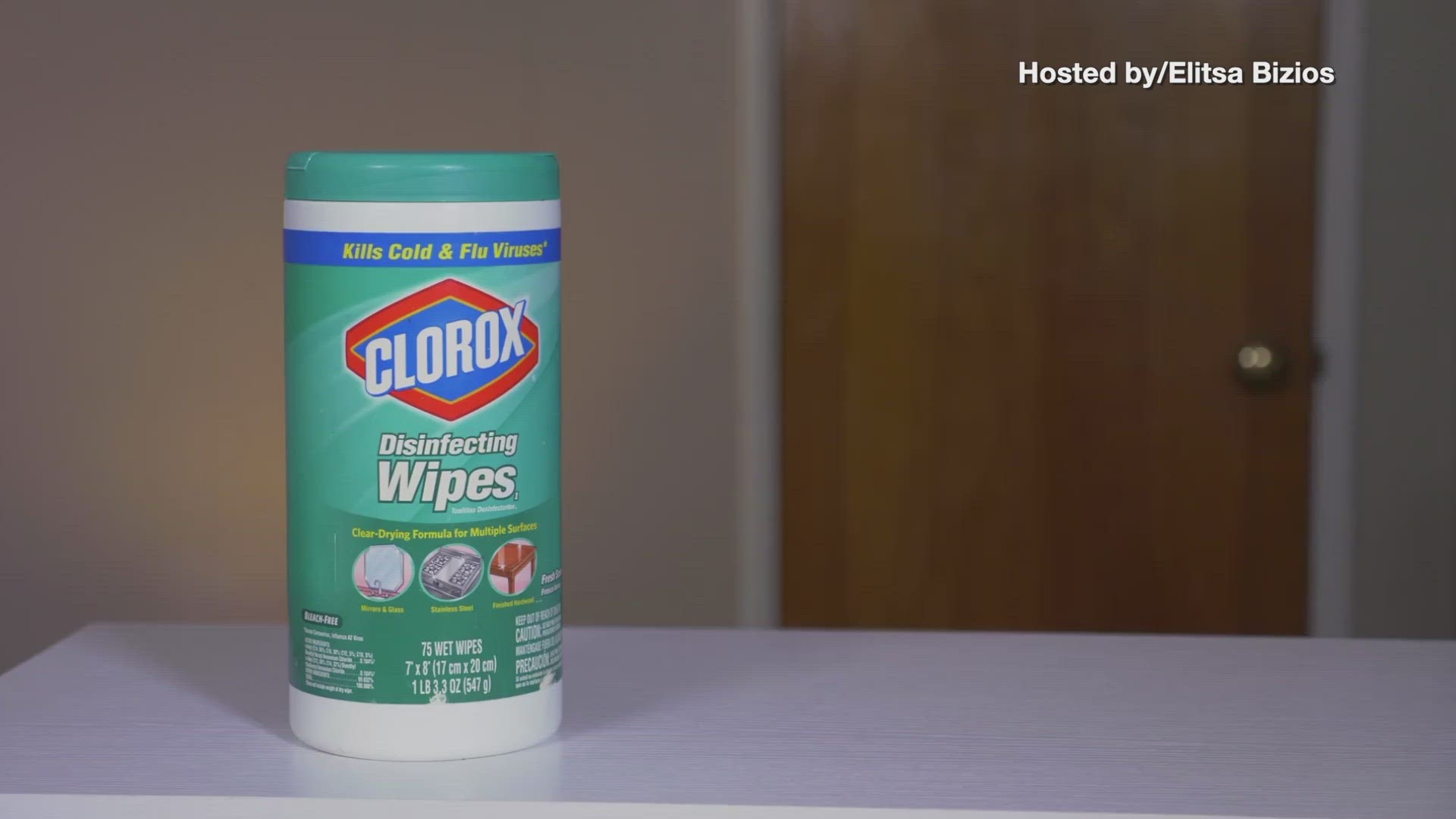 Dollar General has announced it's launching a new store concept targeting higher-end shoppers in the suburbs.

The company said Thursday it's opening its first two Popshelf stores near Nashville at the end of October, and plans to have around 30 locations in various cities by the end of next fiscal year.

As of July, the Tennessee-based discount chain operated 16,720 Dollar General stores in 46 states.

Dollar General said the new concept store will offer seasonal and home decor, health and body products, cleaning supplies, party goods and more. The company added in a news release that around 95% of the items will be $5 or less.

The company said its Popshelf stores are primarily targeting women in the suburbs with a household income between $50,000 to $125,000.

Credit: Dollar General
Dollar General has announced it's launching a new retail store, popshelf, aimed at bringing in wealthier customers in the suburbs.

Dollar General said customers can expect "surprising deals," along with seasonal specials and limited-time offerings in the new stores.

Credit: Dollar General
Dollar General has announced it's launching a new retail store, popshelf, aimed at bringing in wealthier customers in the suburbs.