Pope Francis tempered his world affairs speech on Easter Sunday with wishes of joy along with accounts of pain from the globe's many armed conflicts. 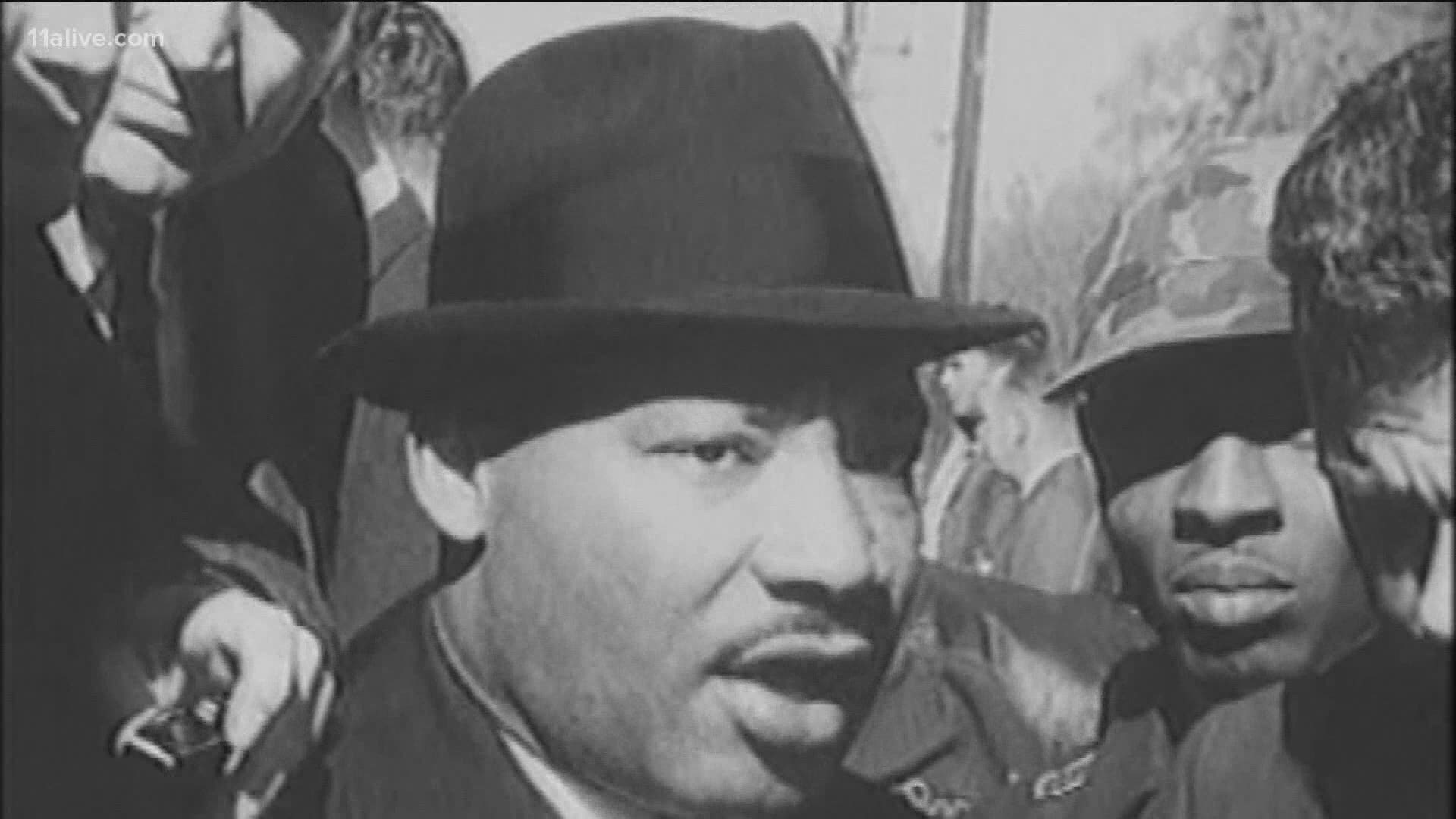 Pope Francis in his traditional Easter Sunday address denounced as "scandalous" how armed conflicts continue to rage even as the coronavirus pandemic has triggered severe social and economic suffering and swollen the ranks of the poor.

Francis tempered his "Urbi et Orbi" address (Latin for "To the city and to the world") wishes of joy on the Christian feast day along with accounts of pain from the globe's many armed conflicts in Africa, the Mideast, Latin America, Asia and Eastern Europe.

Describing vaccines as an "essential tool" in the pandemic battle, Francis called for a "spirit of global responsibility" as he encouraged nations to overcome "delays in the distribution of vaccines" and ensure that the shots reach the poorest nations.

"Everyone, especially the most vulnerable among us, requires assistance and has the right to have access to necessary care." the pontiff said.

He sounded a note of indignation at the start of his address, decrying that there has been no shortage of war and conflict during the world's worst health crisis in a century.

"The pandemic is still spreading, while the social and economic crisis remains severe, especially for the poor. Nevertheless — and this is scandalous — armed conflicts have not ended, and military arsenals are being strengthened,'' Francis said, sounding angry. "That is today's scandal."

The pontiff prayed that public authorities would see to it that those needing assistance have a "decent standard of living. Sadly, the pandemic has dramatically increased the number of the poor and the despair of thousands of people."

He lamented the plight of people afflicted by war and other conflicts, citing Haiti, one of the world's poorest countries and which has been wracked by violent protests and political strife including an alleged coup. Francis urged Haitians "not to be overwhelmed by difficulties, but to look to the future with confidence and hope."

Francis offered encouragement to young people in Myanmar who are "committed to supporting democracy and making their voices heard peacefully." Demonstrators in Myanmar took to the streets holding painted eggs in a reference to Easter. Myanmar's military has violently sought to quash those opposed to a Feb. 1 coup that ousted a democratically elected government.

Francis thanked Lebanon and Jordan for taking in refugees from war in Syria, praying that peace finally comes to "millions are living in inhumane conditions." He also prayed for ends to conflicts in Yemen and Libya.

Citing suffering of people in Africa, he decried "internal violence and international terrorism, especially in the Sahel and Nigeria." Other troubled areas he mentioned were Ethiopia's Tigray province and Mozambique's Cabo Delgado province, which has been blooded by days of fighting with rebels for control of a town.

Francis prayed for the safe return home of prisoners of long conflicts in Europe, in eastern Ukraine and in Nagorno-Karabkh.

Earlier in the day, Francis celebrated Easter Mass in St. Peter's Basilica, where the faithful in the pews barely numbered 200 in keeping with pandemic protocols, compared to the usual thousands.

Normally, Francis would give his Easter speech about world affairs is delivered from the central balcony of the basilica overlooking St. Peter's Square. Instead, for the second consecutive Easter, he read it indoors to discourage crowds from gathering.

"Dear brothers and sisters, once again this year, in various places, many Christians have celebrated Easter under severe restrictions and, at times, without being able to attend liturgical celebrations," Francis said, before offering a special Apostolic blessing to faithful worldwide.

"We pray that those restrictions, as well as all restrictions on freedom of worship and religion worldwide, may be lifted and everyone be allowed to pray and praise God freely,'' the pontiff said.