A California jury found the billionaire Tesla and SpaceX CEO did not defame the British cave explorer, angrily calling him 'pedo guy' on Twitter. 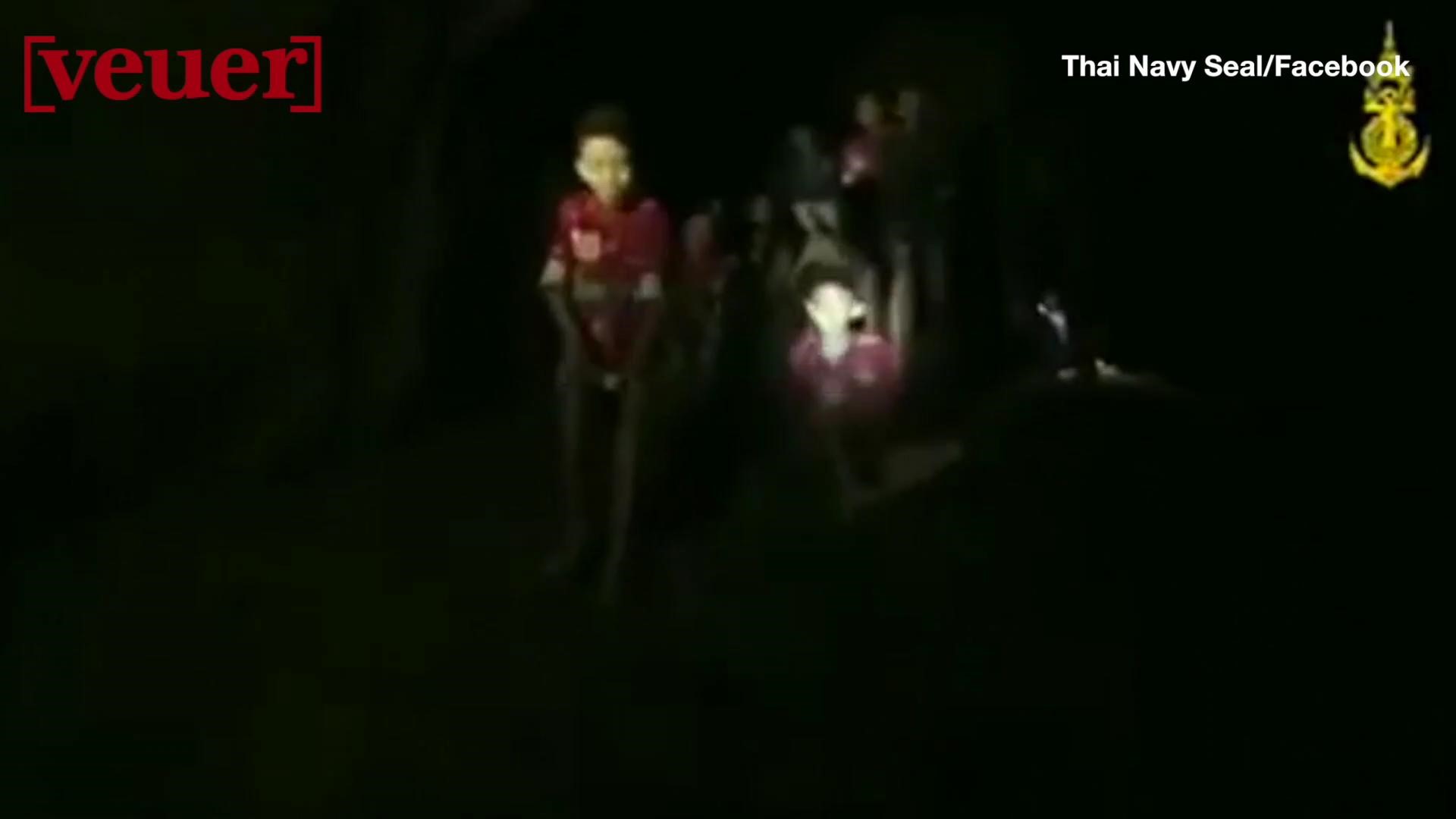 Elon Musk has won a lawsuit brought by a British cave explorer who accused the Tesla and SpaceX CEO of defamation by raising pedophilia allegations against him on Twitter.

The plaintiff, 64-year-old Vernon Unsworth, had helped in the rescue of the 12 boys and their soccer coach who were trapped for weeks last year inside a cave in Thailand.

A jury in Los Angeles on Friday determined that Musk did not defame the caver with his tweets. The jurors deliberated for less than an hour.

“My faith in humanity is restored," news outlets quoted the billionaire as saying while on his way out of the court.

Unsworth’s lawsuit was over several since-deleted tweets that Musk posted in July 2018, in which Musk called Unsworth “sus” and a “pedo guy” after Unsworth criticized Musk’s efforts to get involved in the cave rescue during an interview with CNN.

He angered Musk when he called his effort to help the rescue a “PR stunt.”

Musk had his companies’ engineers, including at Space X and The Boring Co., develop a mini-submarine to transport the boys as an option, but he arrived late in Thailand during the effort and the sub was never used.

During the four-day trial, Unsworth’s lawyers argued that Musk’s tweets to his then-22 million followers would have been interpreted as allegations of pedophilia.

Although he deleted the tweets, BuzzFeed News reports that Musk later doubled down in follow up tweets and in emails to a reporter.

According to The Associated Press, Musk, who said his stock in Tesla and SpaceX is worth about $20 billion, insisted in his testimony that the phrase he tweeted off-the-cuff “was obviously a flippant insult, and no one interpreted it to mean pedophile.”