Melania Trump said in a blog post Friday the focus on 'salacious claims' by the adviser in a tell-all book comes at the expense of her work on behalf of children. 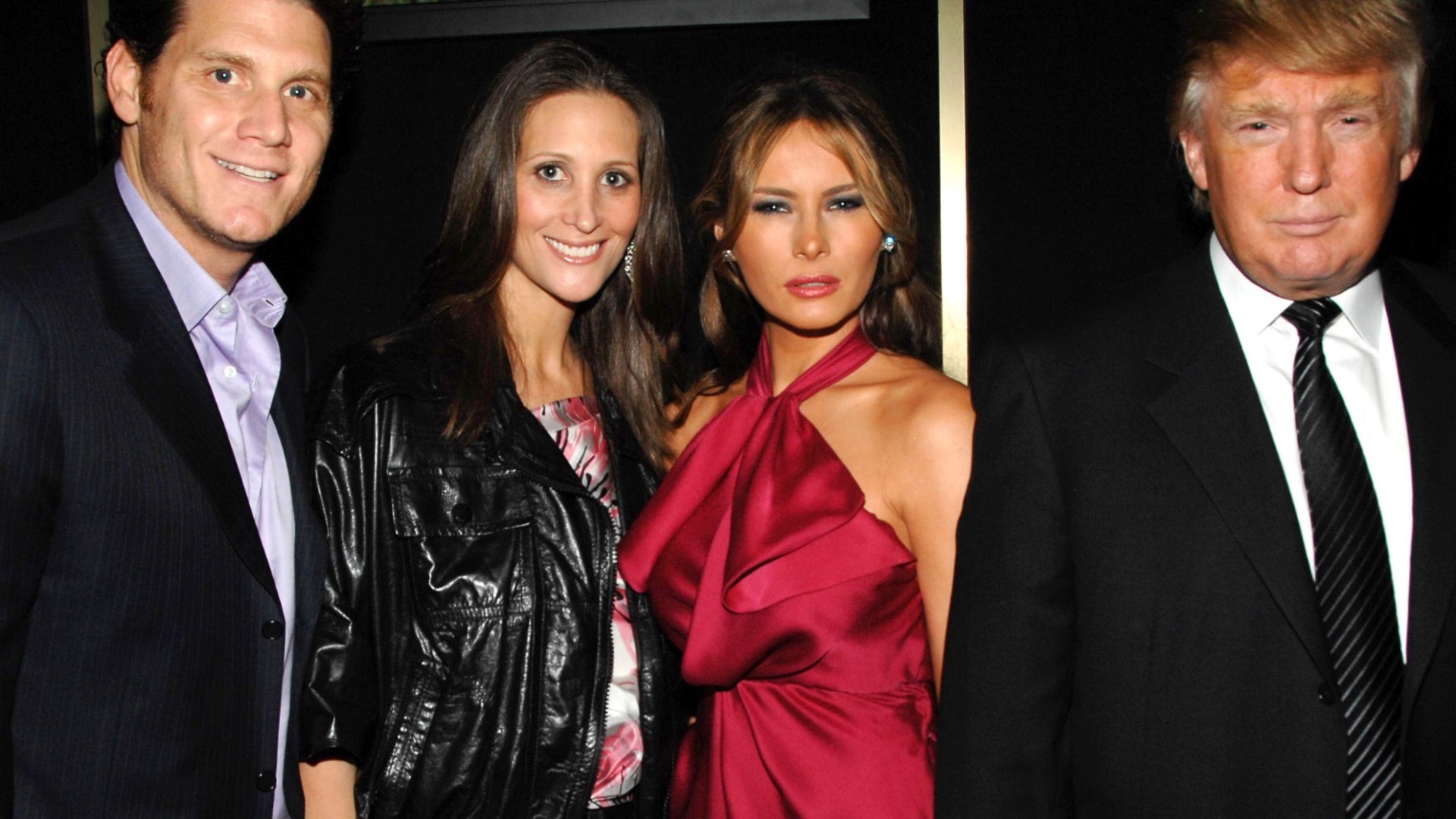 Melania Trump lashed out Friday at “self-serving adults” for focusing on her falling out with a friend and adviser, writing that the attention paid to “salacious claims” about the broken relationship comes at the expense of her work on behalf of children.

Mrs. Trump also sharply criticized Stephanie Winston Wolkoff, the former friend and aide who recently wrote a tell-all book about the friendship, her role in helping produce President Donald Trump's inauguration and her work helping the first lady set up her office.

“We all know that more often than not, information that could be helpful to children is lost in the noise made by self-serving adults,” the first lady said in a blog post. “I have most recently found this to be the case as major news outlets eagerly covered salacious claims made by a former contractor who advised my office."

While it’s relatively rare for first ladies to push back so strongly against negative coverage, Mrs. Trump has repeatedly spoken out about her critics.

“Typically, they ignore any scandalous reporting about themselves or make some brief, non-contentious statement,” Jellison said in an email.

Daniels is the adult film actress who has said she slept with Trump during his marriage to Melania Trump. The president has denied the relationship.

The first lady, who recently recovered from COVID-19, claims Wolkoff “hardly knew me” and describes her former longtime friend as “someone who clung to me after my husband won the presidency.”

“This is a woman who secretly recorded our phone calls, releasing portions from me that were out of context, then wrote a book of idle gossip trying to distort my character,” Mrs. Trump wrote.

She accused Wolkoff of “dishonest behavior,” but offered no examples, “all in an attempt to be relevant.”

“These kinds of people only care about their personal agenda — not about helping others,” the first lady said. Her complaints served to resurrect coverage of Wolkoff's claims, which had largely been overshadowed by news that the Trumps had contracted the coronavirus.

“If I were advising her, I would have suggested that she write only about all the positive gains achieved by Be Best,” Gutin said, referring to the first lady's youth initiative. “Complaining never garners a particularly positive response.”

Wolkoff did not immediately respond Friday to an emailed request for comment. She wrote in the book about her work on Trump's inauguration and blamed the first lady for not defending her after questions arose about excessive spending by the committee.

Wolkoff was an unpaid White House adviser to the first lady until February 2018, when her contract was terminated. Her book chronicled a yearslong relationship with the first lady and their regular lunches in New York City and emoji-filled text exchanges.

Mrs. Trump chastises news outlets for focusing their coverage “on pettiness over my positive work.”

“There are plenty of opportunists out there who only care about themselves, and unfortunately seek to self-aggrandize by knowingly taking advantage of my goodwill,” she said.

She seemed to also direct her comments toward anyone who has questioned her work to promote child well-being, combat opioid abuse and encourage positive behavior on social media through the youth initiative.

“Anyone who is focused on tearing things down for their own gain, after knowing what I stand for, has lost sight of what we are here to accomplish and who we are here to serve,” the first lady said. “To push forward a personal agenda that attempts to defame my office and the efforts of my team only takes away from our work to help children.”