First new virus case found among evacuees from China to US

The person was among hundreds evacuated from China to military bases in the U.S. 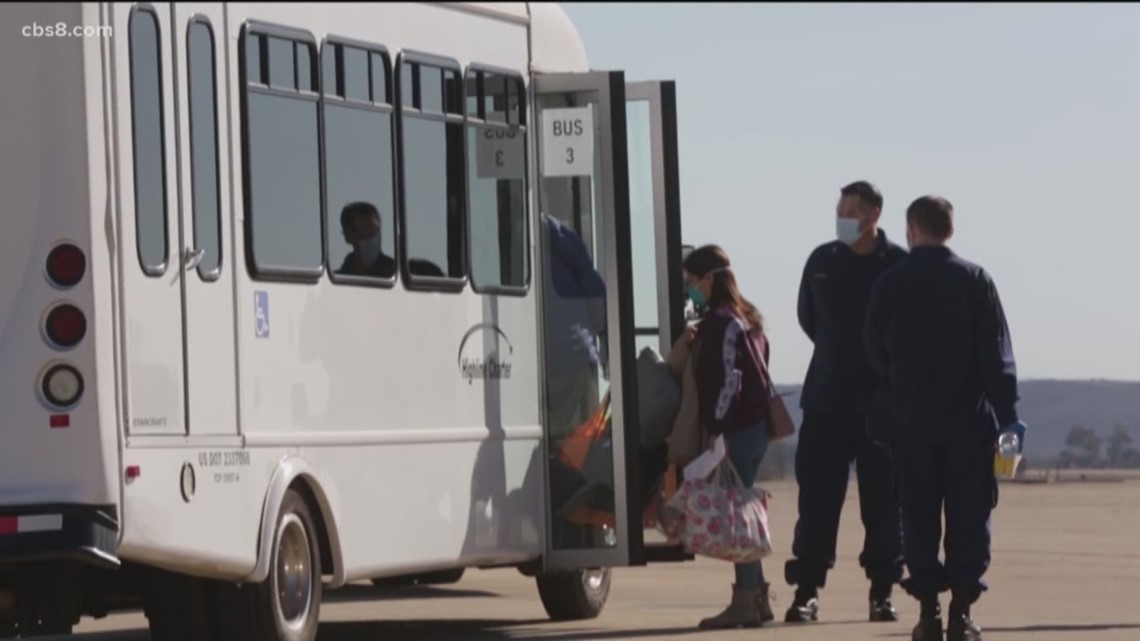 The first confirmed case of the novel coronavirus has been found among hundreds of people who were evacuated from China to military bases in the United States.

UC San Diego Health says a person who landed at Marine Air Base Miramar in San Diego last week had been hospitalized with symptoms but sent back to the base after testing negative.

On Monday, however, the person returned to hospital isolation after federal officials said the person failed further testing.

It's the first confirmed case among evacuees quarantined at U.S. bases. Overall, there have been 13 confirmed cases in the U.S., including seven in California.

The Centers for Disease Control said it is conducting a thorough investigation of the patient to determine recent contacts and to assess if those contacts had high risk exposures.