The sequel to Elsa, Anna and Olaf’s adventures is the highest-grossing debut ever for any animated film globally, but how's it doing critically? 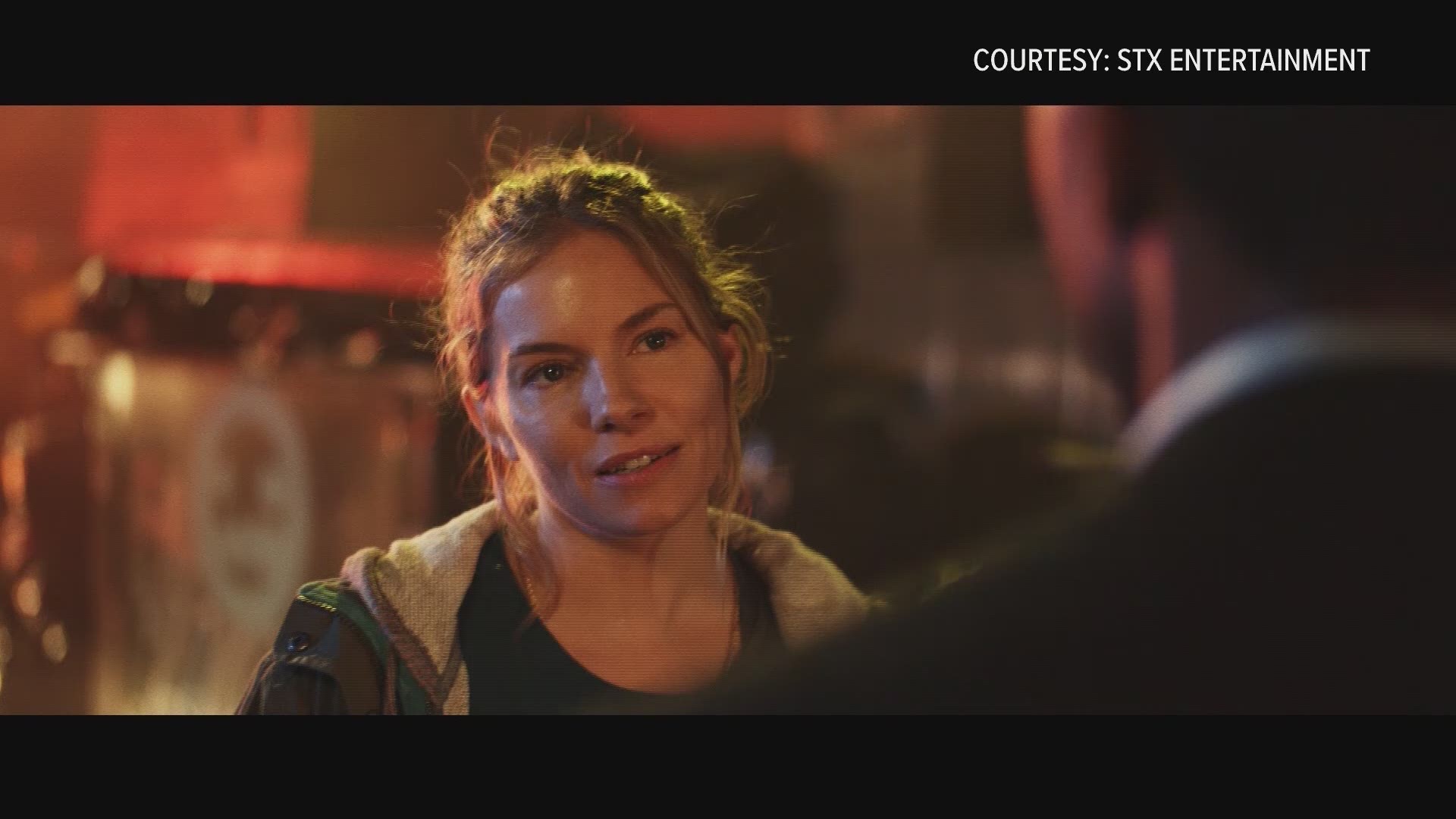 NEW YORK — Six years after “Frozen” kicked up a pop-culture blizzard, the sequel to Elsa, Anna and Olaf’s adventures snowed-in the box office with an estimated $127 million debut domestically and $350.2 million worldwide, according to studio estimates Sunday.

The opening for the Walt Disney Co.’s “Frozen 2” buried several records. It’s the highest-grossing debut ever for any animated film globally. It marks a new high in the U.S. and Canada for an animated movie released outside of the summer season. And it’s the largest opening for any Walt Disney Animation Studios release.

Disney opted for the week ahead of Thanksgiving to open “Frozen 2,” meaning it will get a significant second week bump from kids out of school. The first “Frozen” opened over Thanksgiving, earning $93 million in five days and $67 million for the three-day weekend.

The original, though, quickly grew into a sensation, remaining in the top 10 at the box office for 17 weeks and ultimately grossing $1.27 billion. Propelled in part by the hit song “Let it Go,” “Frozen” begat a flurry of merchandizing, untold numbers of Elsa dresses and a Broadway musical. It won two Academy Awards, for best animated feature and original song.

Matching that total gross won’t be easy sledding, but “Frozen 2” has a head start. Cathleen Taff, distribution chief for Disney, granted there’s a “high bar” set by “Frozen,” but she’s confident of the film’s enormous appeal.

“We can’t open to a number this big without everybody coming out to see it,” said Taff. “We’re looking forward to a good run through the holidays given kids are going to start getting out of school this next week.”

RELATED: Frozen 2 can't live up to the original but your kids will love it

But scores were still very high, including a 93% Rotten Tomatoes audience rating. Crowds were largely female (59%) but not extremely so. And audiences came out in larger numbers than analysts forecast, especially overseas.

The film brings back much of the talent behind the 2013 original, including the voices of Idina Menzel (Elsa), Kristen Bell (Anna) and Josh Gad (Olaf). Also returning are songwriters Kristen Anderson-Lopez and Robert Lopez, though the music this time hasn’t be quite as enthusiastically received. And it’s again directed by Chris Buck and Jennifer Lee, who’s now the chief creative officer at Disney Animation.

But Elsa could do only so much to move the needle. The weekend was actually down 7% from the same frame last year, according to data firm Comscore. In 2018, there were simply more big movies in the marketplace, including “Ralph Breaks the Internet,” “Creed II” and “Fantastic Beasts: Crimes of Grindelwald.”

Marielle Heller’s Mister Rogers drama “A Beautiful Day in the Neighborhood,” starring Tom Hanks and Matthew Rhys, is also in the Oscar mix. It opened in third with $13.5 million. That was roughly on target for the Sony Pictures release, which cost about $25 million to make. It, too, should be positioned to play well through the holidays.

Less successful was the crime thriller “21 Bridges,” starring Chadwick Boseman as a police detective who puts Manhattan on lockdown for a manhunt. Up against steep competition for adult audiences, “21 Bridges” raised $9.2 million in tolls for STXfilms, a so-so result for a film that cost $33 million to produce. The film is produced by Anthony and Joseph Russo, whose last movie as directors, “Avengers: Endgame,” did slightly better.

Todd Haynes’ legal thriller “Dark Waters” opened in four theaters with a strong per-theater average of $27,467. The Focus Features release, starring Mark Ruffalo, is based on a 2016 New York Times Magazine article about a corporate attorney who sued the Dupont chemical company over the health and environmental effects of a “forever chemical” used by Dupont.