Harvey Weinstein being moved from hospital to Rikers Island jail

A lawyer for the movie mogul convicted of rape says he's being moved from a New York City hospital he's been at over a heart condition. 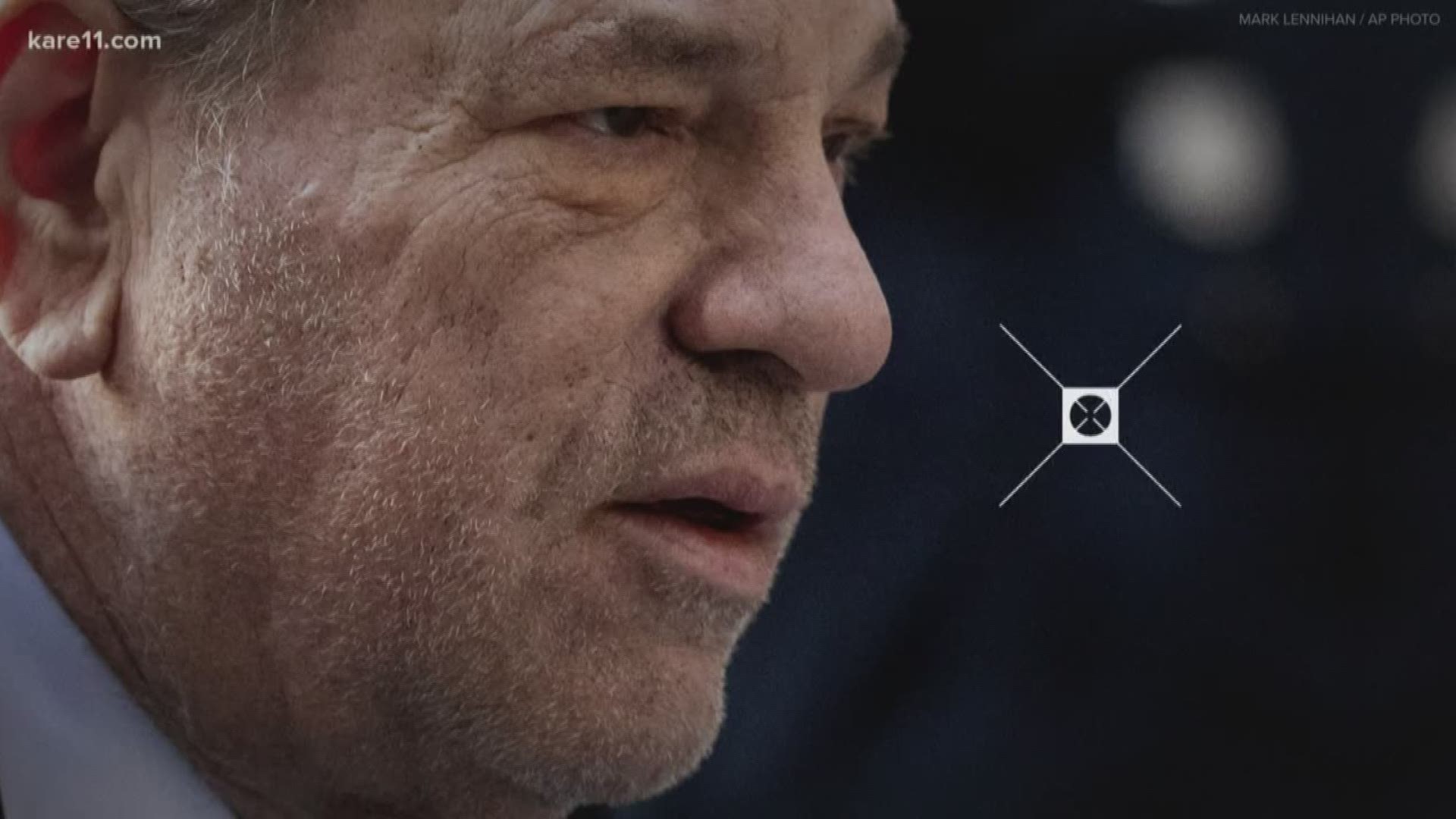 NEW YORK — A lawyer for Harvey Weinstein says the convicted movie mogul is being moved to the Rikers Island jail complex.

Weinstein had been kept at a New York City hospital since Feb. 24 over concerns about a heart condition after a jury found him guilty of rape and sexual assault charges.

Credit: AP
FILE - This June 20, 2014 file photo shows the Rikers Island jail complex in New York with the Manhattan skyline in the background. New York City lawmakers are considering a plan to close the notorious Rikers Island jail complex and replace it with four smaller jails. The City Council is set to vote Thursday, Oct. 17, 2019 on a plan to build the jails that would replace Rikers. (AP Photo/Seth Wenig, File)

Attorney Arthur Aidala said on Thursday that Weinstein was being taken to an infirmary on Rikers.

The 67-year-old Weinstein is due back in court next week to face sentencing.

Editor's note: The video above was published last week.

Credit: AP
Harvey Weinstein arrives at a Manhattan courthouse for jury deliberations in his rape trial, Monday, Feb. 24, 2020, in New York. Weinstein was convicted Monday of rape and sexual assault against two women and was immediately handcuffed and led off to jail, sealing his dizzying fall from powerful Hollywood studio boss to archvillain of the #MeToo movement. (AP Photo/Seth Wenig)