Bette Midler confirmed that she, Sarah Jessica Parker and Kathy Najimy are all interested in a "Hocus Pocus" sequel. 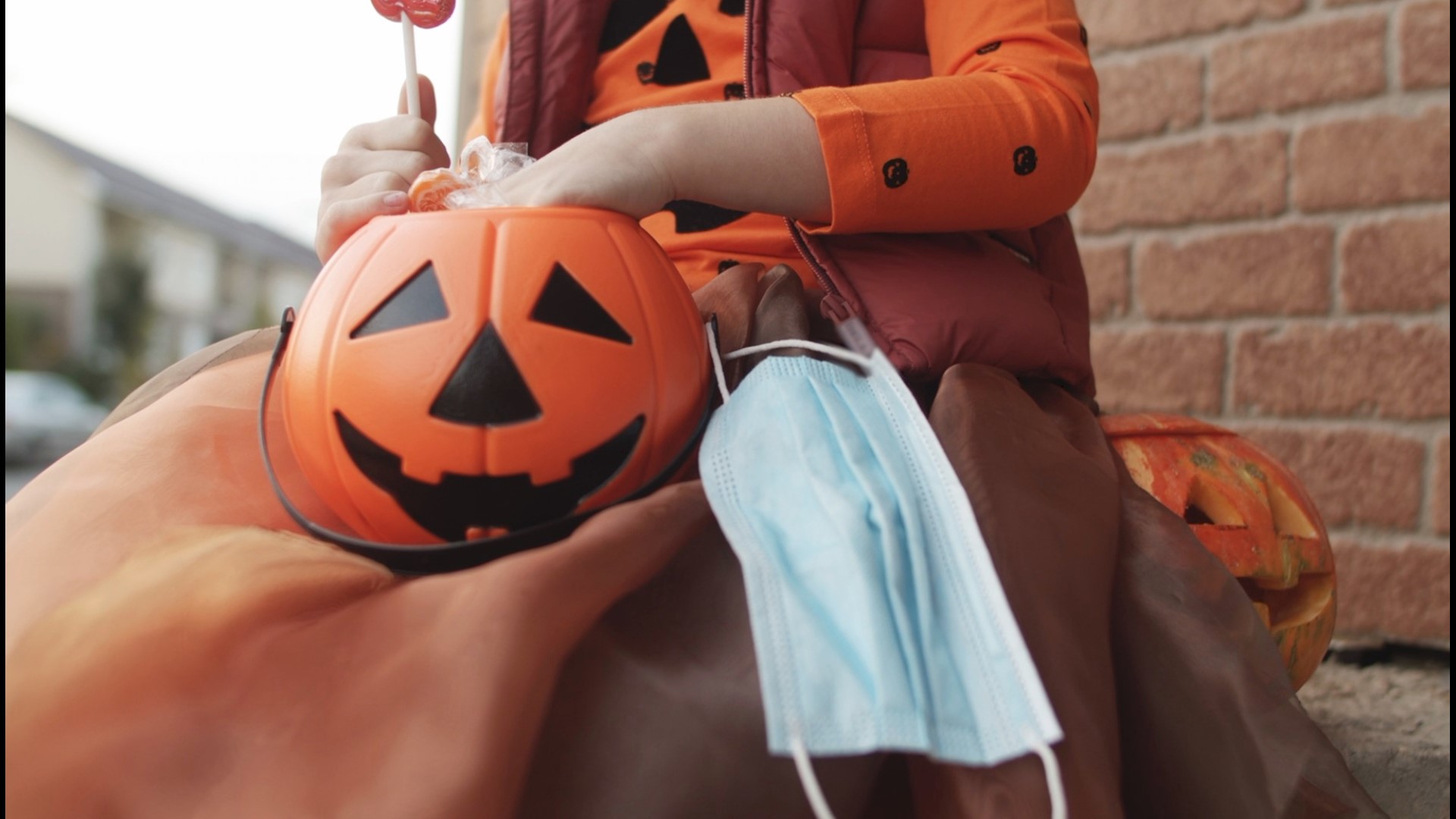 The original Sanderson Sisters are hoping to make a comeback in a planned sequel to the 1993 Halloween favorite "Hocus Pocus."

In a recent interview with FOX 5 New York, actress Bette Midler confirmed that she, Sarah Jessica Parker and Kathy Najimy have all expressed interest in the film.

"They want to make a movie, they’ve asked us if we were interested and of course all of us said yes," Midler told FOX 5 New York. "I’m game, I’m totally game."

The original film followed the three witches as they are awakened by a teenage boy in Salem, Massachusetts on Halloween night.

Earlier this year, "Hairspray" director Adam Shankman announced in an Instagram post that he was lined up to direct the sequel. The screenplay will be written by Jen D'Angelo.

Shankman's director credits also include "Rock of Ages," "A Walk to Remember" and "The Wedding Planner." He was also a judge for eight seasons on the reality TV show, "So You Think You Can Dance."

Even though the new film is likely at least a year a way, fans will be able to see the Sanderson Sisters reunited for a virtual special as part of Midler's annual "Hulaween" celebrations to benefit the New York Restoration Project.

"In Search of the Sanderson Sisters: A Hocus Pocus Hulaween Takeover" will be a one-hour special taking place on Friday, Oct. 30.

Credit: BUENA VISTA PICTURES
HOCUS POCUS - The Sanderson Sisters are 17th century witches who were conjured up by unsuspecting pranksters in present-day Salem.