Future of Holocaust research in Poland hinges on libel case

This is the first major legal test in the wake of a 2018 law that makes it a crime to falsely accuse the Polish nation of crimes committed by Nazi Germany. 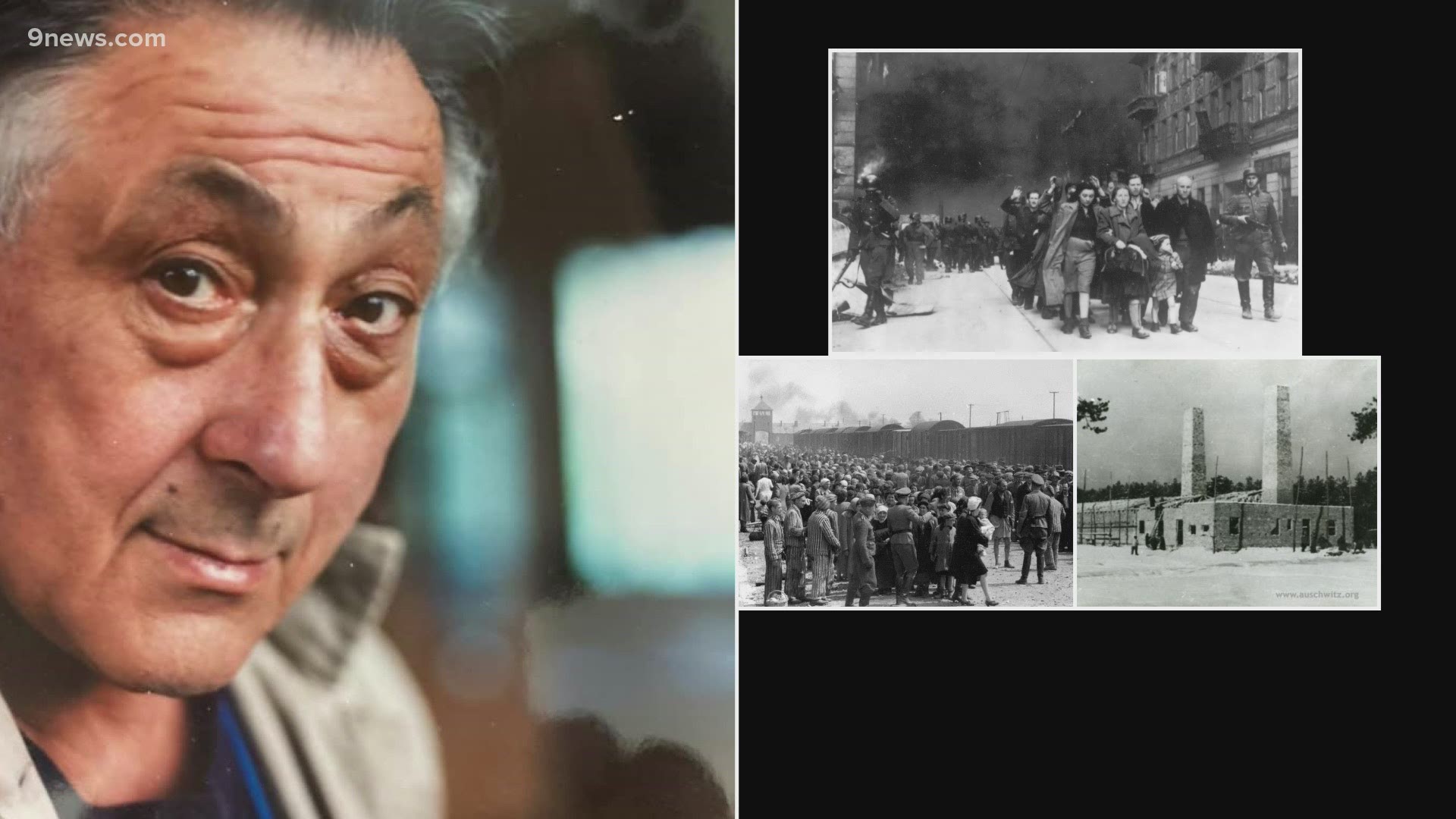 WARSAW, Poland — Two Polish historians are facing a libel trial for a scholarly examination of Polish behavior during World War II, a case whose outcome is expected to determine the fate of independent Holocaust research under Poland’s nationalist government.

A verdict is expected in Warsaw's district court on Feb. 9 in the case against Barbara Engelking, a historian with the Polish Center for Holocaust Research in Warsaw, and Jan Grabowski, a professor of history at the University of Ottawa.

It is the first major legal test in the wake of a 2018 law that makes it a crime to falsely accuse the Polish nation of crimes committed by Nazi Germany. The law caused a major diplomatic spat with Israel.

Since it won power in 2015, the conservative ruling party, Law and Justice, has sought to discourage investigations into Polish wrongdoing during the wartime German occupation, preferring instead to almost exclusively stress Polish heroism and suffering. The aim is to promote national pride — but critics say the government has been whitewashing the fact that some Poles also collaborated in the German murder of Jews.

A number of other historical institutions have condemned the case as the verdict nears, with the Paris-based Foundation for the Memory of the Shoah describing it Tuesday as a “witch hunt” and a “pernicious invasion into the very heart of research.”

The case centers on a 1,600-page, two-volume historical work in Polish, “Night Without End: The Fate of Jews in Selected Counties of Occupied Poland,” which was co-edited by Grabowski and Engelking. An abridged English version is due to be published in a few months.

Grabowski and Engelking say they see the case as an attempt to discredit them personally and to discourage other researchers from investigating the truth about the extermination of Jews in Poland.

“This is a case of the Polish state against freedom of research,” Grabowski told The Associated Press on Monday.

Grabowski, a Polish-Canadian whose father was a Polish Holocaust survivor, has faced considerable anti-Semitic harassment by nationalists, both online and at lectures in Canada, France and elsewhere.

The niece of a man in the village of Malinowo, whose wartime behavior is briefly mentioned, is suing Grabowski and Engelking, demanding 100,000 zlotys ($27,000) in damages and an apology in newspapers.

According to evidence presented in the book, Edward Malinowski, an elder in the village, allowed a Jewish woman to survive by helping her pass as a non-Jew. But the survivor is also quoted as saying that he was an accomplice in the deaths of several dozen Jews.

The niece, Filomena Leszczynska, has been backed by a group, the Polish League Against Defamation, which receives funding from the Polish government.

That organization argued that the two scholars are guilty of “defiling the good name" of a Polish hero, whom they claim had no role in harming Jews, and by extension harming the dignity and pride of all Poles. The lawsuit was filed in court free of charge as allowed under the 2018 law.

Mark Weitzman, director of government affairs for the Simon Wiesenthal Center, called “Night Without End” a "meticulously researched and sourced book ... that details thousands of cases of complicity by Poles in the murder of Jews during the Holocaust."

“The proceedings against these two scholars of international repute are nothing more than an attempt to use the legal system to muzzle and intimidate scholarship on the Holocaust in Poland," Weitzman said.

Germany occupied Poland in 1939, annexing part of it to Germany and directly governing the rest. Unlike other countries occupied by Germany, there was no collaborationist government in Poland. The pre-war Polish government and military fled into exile, except for an underground resistance army that fought the Nazis inside the country.

Yet some people in Poland collaborated with the Germans in hunting down and killing Jews, in many cases people who had fled ghettos and sought to hide in the countryside.

Grabowski said “Night Without End” is “multi-faceted, and it talks about Polish virtue just as much. It paints a truthful picture.”

“The Holocaust is not here to help the Polish ego and morale, it’s a drama involving the death of 6 million people — which seems to be forgotten by the nationalists,” he said.

Credit: Associated Press
In this 1943 photo, a group of Polish Jews are led away for deportation by German SS soldiers, during the destruction of the Warsaw Ghetto by German troops after an uprising in the Jewish quarter. (AP Photo, B/W File)

A deputy foreign minister, Pawel Jablonski, described the case as a private matter.

“It is everyone’s legal right to seek such a remedy before (a) court if they feel that their rights have been infringed by (another) person or entity," Jablonski told the AP in an statement Monday. "The government is not involved in the proceedings, it is a private matter to be decided by the court.”

Yet those who fear that the case could stifle independent research take a different view.

“The involvement in this trial of an organization heavily subsidized with public funds can be easily construed as a form of censorship and an attempt to frighten scholars away from publishing the results of their research out of fear of a lawsuit and the ensuing costly litigation,” said Zygmunt Stepinski, director of the POLIN Museum of the History of Polish Jews in Warsaw.

RELATED: VERIFY: No, Hitler didn't call for defunding the police