“State of Terror” features a secretary of state, working in the administration of a rival politician, who tries to solve a wave of terrorist attacks. 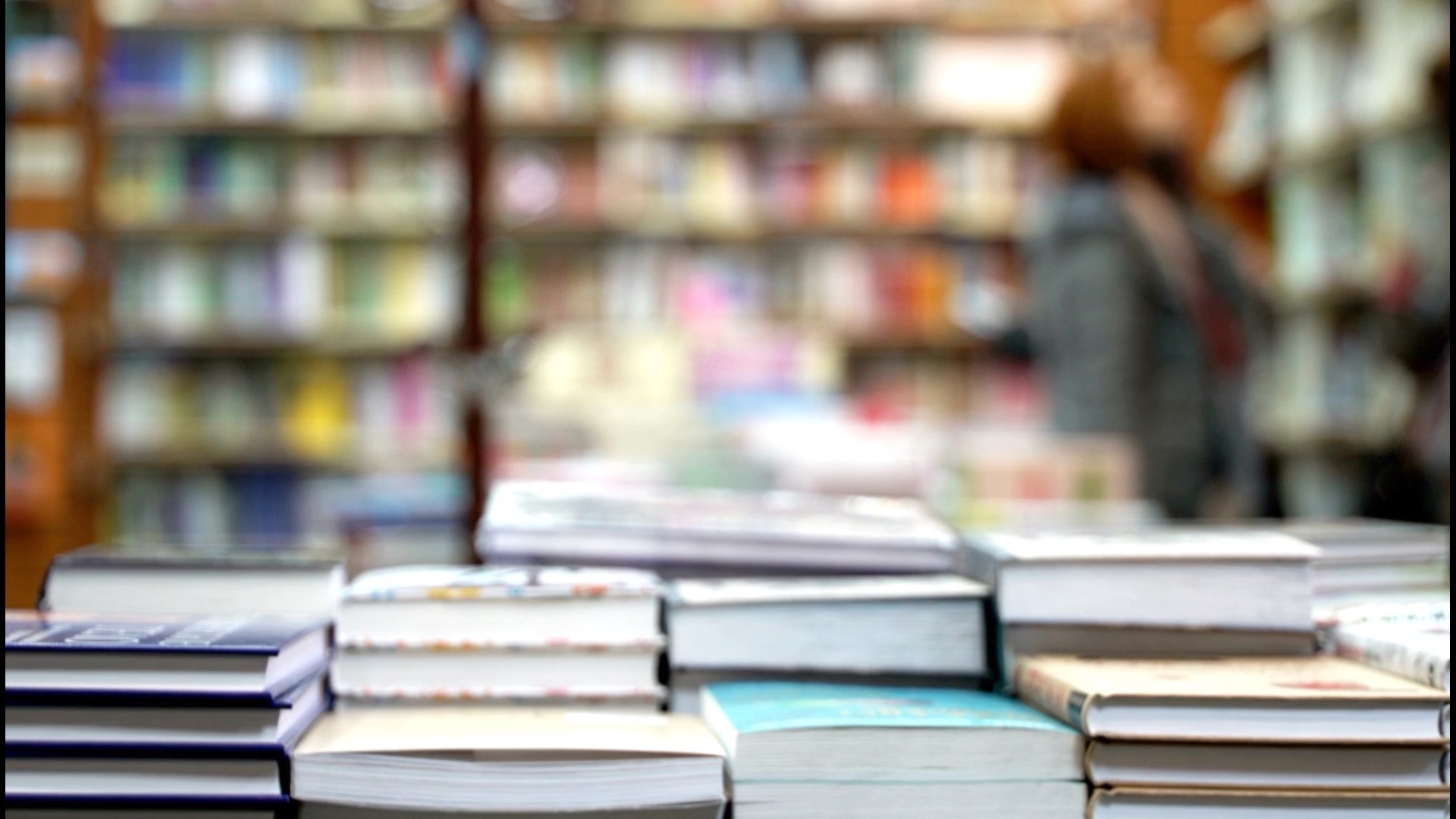 NEW YORK — The audiobook narrator for “State of Terror,” the political thriller co-written by Hillary Clinton and Louise Penny, is an actor with experience playing first ladies, CIA officials and others in government: Joan Allen.

“I am such a fan of Joan Allen — when I heard she would be the voice of ‘State of Terror,’ I was ecstatic," Penny said in a statement Tuesday issued through Simon & Schuster. "She will brilliantly bring to life all the diverse characters and elements, from drama, to thriller, to humor and, best of all, make it all deeply human.”

Scheduled to come out Oct. 12, “State of Terror” features a “novice” secretary of state, working in the administration of a rival politician, who tries to solve a wave of terrorist attacks. It's the first work of fiction by Clinton, the former U.S. Senator and first lady who served as secretary of state during President Barack Obama's first term. Clinton is a longtime admirer of Penny, known for mysteries featuring Inspector Armand Gamache. Penny's latest Gamache book, “The Madness of Crowds,” came out last month and has been among the country's top-selling novels.

Allen, who in a statement called “State of Terror” a “heart-pounding ride,” received an Academy Award nomination for her performance as first lady Pat Nixon in the Oliver Stone movie “Nixon." Her other roles include CIA deputy director Pamela Landy In “The Bourne Conspiracy” and “The Bourne Ultimatum,” and Sen. Laine Billings Hanson in “The Contender,” for which she also received an Oscar nomination.

“She will bring our characters and their adventures alive for listeners,” Clinton said in a statement.