Several "unartful and insensitive" tweets have resurfaced after “Greatest of All Time” champion Ken Jennings was named the first interim "Jeopardy!" host. 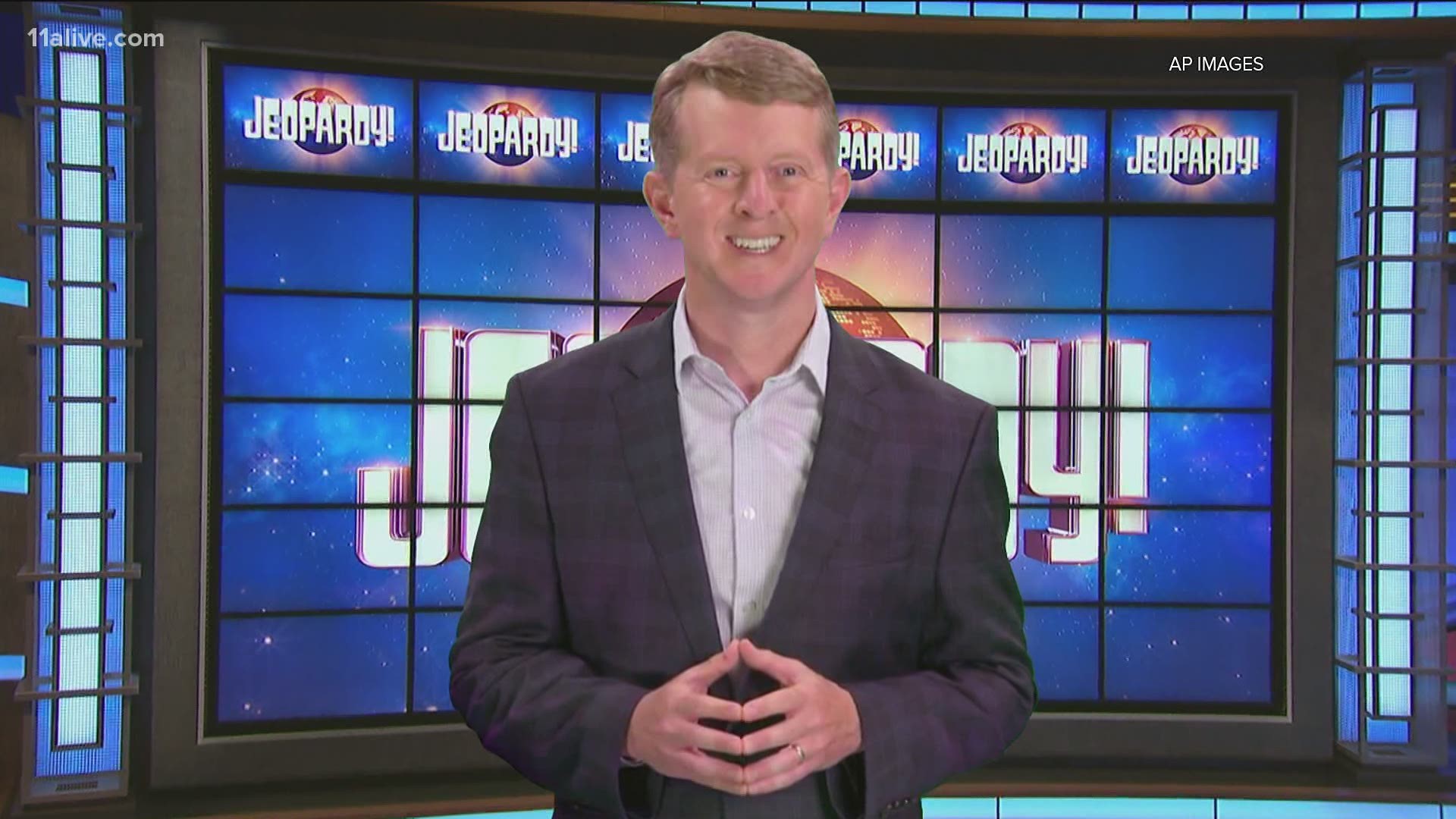 Jennings, 46, said Wednesday he wanted to "own up" to several "unartful and insensitive things" he has posted on Twitter in the past that recently came to light after he was announced as the first interim host on "Jeopardy!" following the death of Alex Trebek.

"Hey, I just wanted to own up to the fact that over the years on Twitter, I've definitely tweeted some unartful and insensitive things. Sometimes they worked as jokes in my head and I was dismayed to see how they read on screen," he said in a Twitter thread.

In the past, I'd usually leave bad tweets up just so they could be dunked on. At least that way they could lead to smart replies and even advocacy. Deleting them felt like whitewashing a mistake. 2/x

Jennings is facing backlash over a few tweets, including one from 2014 that read, "Nothing sadder than a hot person in a wheelchair," according to USA Today. In 2018 he even refused to take down the post.

Jennings on Wednesday said that in the past he would leave his insensitive tweet up so they could "be dunked on." He added, "that way they could lead to smart replies and even advocacy. Deleting them felt like whitewashing a mistake."

A few other controversial tweets included a now-deleted tweet from 2017 about President Donald Trump's son Barron.

"Barron saw a very long necktie and a heap of expired deli meat in a dumpster," Jennings tweeted, according to the New York Post. "He thought it was his dad & his little heart is breaking."

The tweet resulted in backlash from Donald Trump Jr. who called the gameshow contestant a "real man" for picking on, at the time, an 11-year-old.

It takes a real man to pick on an 11 year old. Yet another low from the left, but they will rationalize this away with their usual excuses. https://t.co/JDF3VsVEJ1

Another tweet from 2015 included a joke about a terminally ill "Star Wars" fan who got to watch “The Force Awakens” before he died.

"If 2020 has taught us anything, it's that we should be kinder to one another," Jennings said in his apology. "I look forward to heading into 2021 with that in mind."

"Jeopardy!" announced at the end of November that the “Greatest of All Time” champion Jennings would be the first interim game show host after Trebek, 80, passed away following a battle with pancreatic cancer.

Jennings holds "Jeopardy's" all-time records for most consecutive games won (74) and highest winnings in regular-season play ($2,520,700), the show said. He was crowned "Greatest of All Time” following a multi-night, prime-time event earlier this year in which he defeated fellow top-money winners James Holzhauer and Brad Rutter.

RELATED: What it was like behind-the-scenes of Alex Trebek's final 'Jeopardy!' tapings