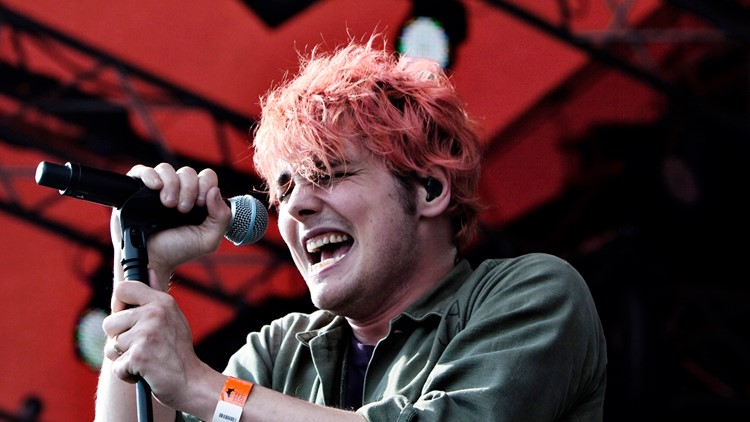 Photo by: Associated Press
My Chemical Romance plays on the last day of the Roskilde Festival on Sunday, July 3, 2011.

My Chemical Romance to carry on for reunion performance

After more than six years apart, My Chemical Romance is officially back and will perform in Los Angeles this year.

In a surprise announcement on Thursday, the rock band from New Jersey said on social media that tickets go on sale Friday, November 1 at noon Pacific Time for the event dubbed only the “Return.” The show is set for Friday, December 20 at the Shrine Expo Hall.

MCR had split up in March 2013 after more than a decade together. They originated from Newark in 2001, with their 2006 album, “The Black Parade,” capturing platinum success for the alternative rockers.

They had said in a statement when they broke up that, “We've gotten to go places we never knew we would. We've been able to see and experience things we never imagined possible… And now, like all great things, it has come time for it to end.”

My Chem’s reunion had social media blowing up on Halloween, especially among those harkening back to childhoods of the previous decade, spent jamming out to the group’s emo anthems.

RELATED: 'Be kind to each other out there' | Maggie Rogers responds to harassment during Austin show

RELATED: Why Freddy Krueger is perhaps the most iconic horror movie villain