Prosecutors will likely appeal to Florida's Supreme Court, but if it stands the misdemeanor charges against Robert Kraft and others would have to be dropped. 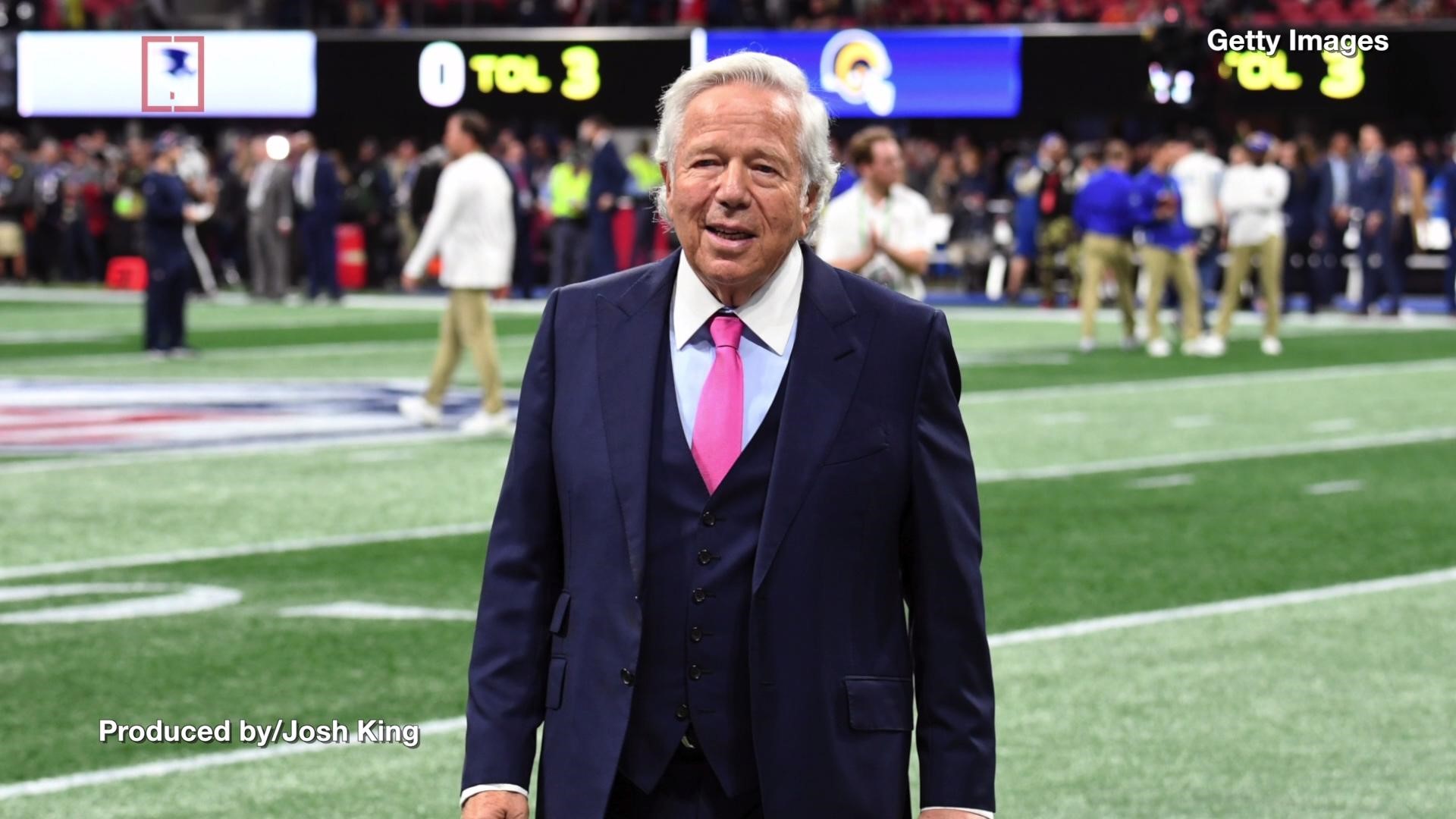 A Florida appeals court ruled Wednesday that police violated the rights of New England Patriots owner Robert Kraft and others when they secretly video recorded them paying for massage parlor sex acts, barring the tapes' use at trial and dealing a potentially deadly blow to their prosecution.

The state 4th District Court of Appeal ruled Kraft's rights were violated under the Fourth Amendment to the Constitution, which protects against unreasonable searches and seizures.

“The type of law enforcement surveillance utilized in these cases is extreme. While there will be situations which may warrant the use of the techniques at issue, the strict Fourth Amendment safeguards developed over the past few decades must be observed,” the judges ruled.

“To permit otherwise would yield unbridled discretion to agents of law enforcement and the government, the antithesis of the constitutional liberty of people to be secure against unreasonable searches and seizures,” the court added.

Prosecutors will likely appeal the ruling to the state Supreme Court, but if it stands the misdemeanor charges brought against Kraft and other customers would have to be dropped for lack of evidence. Palm Beach State Attorney Dave Aronberg had no immediate comment on the decision.

Kraft spokesman Ron Berkowitz said in an email that the ruling upholds that the videos “should never have been taken.”

Felony charges against the Orchids of Asia spa owners and employees might proceed as there is other evidence besides the tapes against them.

Kraft, 79, and others were charged in February 2019 in a multi-county investigation of massage parlors that included the secret installation of video cameras in the spas’ lobbies and rooms. Police say the recordings show Kraft and other men engaging in sex acts with women and paying them.

Police say they twice recorded Kraft, a widower, paying for sex acts at the Orchids of Asia massage parlor. Kraft has pleaded not guilty but issued a public apology.

State deputy solicitor general Jeffrey DeSousa argued that police and prosecutors need the recording to convict the owners of felonies. The owners must be shown receiving payments from the prostitutes and the only way to get that is to install cameras, he said.

He said detectives had to fully record all massages, because the sex acts happened at their conclusion and 95% of male customers received one. While no female customers paid for sex, they were few in number and to not record them could be seen as discriminating against men, he said.

DeSousa said even if the court finds police violated innocent customers’ privacy rights, the Supreme Court has ruled that in most circumstances, only improperly seized evidence should be thrown out. Since Kraft, the other men and the masseuses were engaged in crimes, their recordings should be permitted, he said.

“Given the unique and difficult circumstances confronting these officers, the conspiracy, the logistics of the operation, what they reasonably anticipated they would see and the difficulty of knowing at the start of any given massage will this end with a happy ending or will it not, we think what law enforcement did here was entirely reasonable,” DeSousa said.

If convicted, Kraft would likely receive a fine, community service and other sanctions, but he could also be suspended or otherwise punished by the National Football League.