Using temperature and census data, researchers examined the distribution of heat islands, parts of cities with higher average temperatures than the surrounding area. 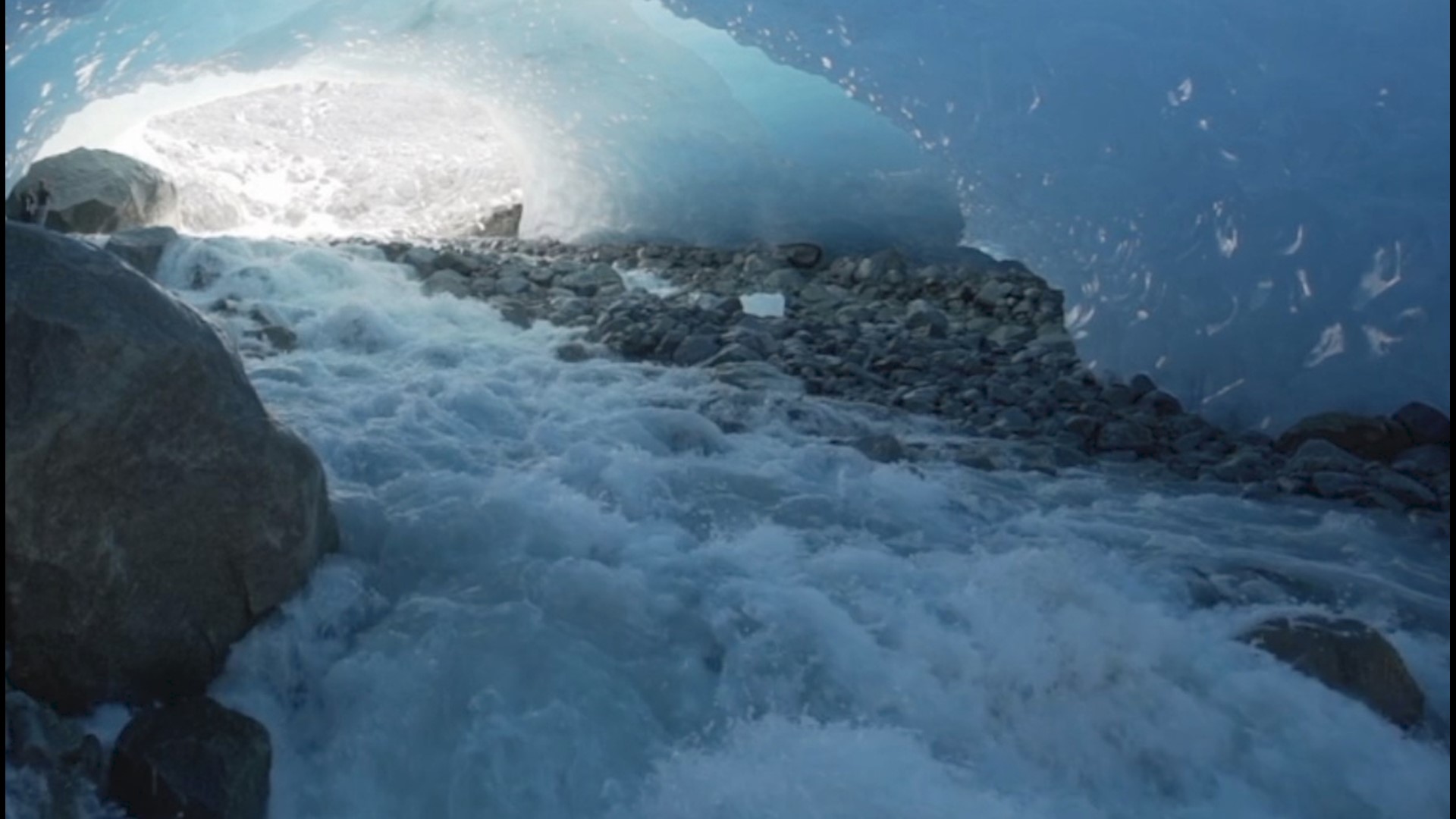 WASHINGTON — In nearly every major city in the U.S., people of color are exposed to more extreme urban heat than white people, a new study found.

Using government temperature and census data, researchers examined the distribution of heat islands – parts of cities with higher average temperatures than the surrounding areas. The study, published Tuesday in Nature Communications, found that during the summer of 2017 in nearly all large urban areas, the average non-white person lived in a census tract with higher heat island intensity.

Glenn Sheriff, a co-author of the study and environmental economics professor at Arizona State University, was surprised to find such pervasive disparities: It was seen in all but six of the country’s 175 largest urban areas.

“I expected to see that people of color had a higher exposure to this heat island effect in maybe a majority of cities,” Sheriff said. “But what we found was that something like 97% of the cities had these disparities.”

The researchers used heat islands as a proxy for exposure to extreme heat. These places are usually landlocked and laden with concrete, with little to no grass, trees or bushes. Because of this, they typically attract and retain more heat than surrounding areas. With climate change warming the planet, heat islands have been an increasingly scrutinized by environmental scientists over the last decade.

“The physics behind the urban heat island means that the strongest temperature increases occur in the central parts of urban areas,” said Ken Kunkel, a senior scientist with the National Oceanic and Atmospheric Administration who was not involved with the study.

People living in or near heat islands can experience hotter days, less nighttime cooling and higher air pollution than surrounding areas. Those conditions can contribute to heat-related deaths and illnesses such as stroke, respiratory difficulty, cramps and exhaustion, according to the Environmental Protection Agency.

This finding surprised Sheriff. As an economist, he said expected to find that more affluent people of color would have less exposure to heat islands than people with lower incomes.

Credit: AP
In this Tuesday, July 28, 2020 file photo, Rey Gomez cools off in the spray from a fire hydrant in New York, as the city opened more than 300 fire hydrants with sprinkler caps to help residents cool off during a heat wave. (AP Photo/Mark Lennihan, File)

“It suggests that there’s some non-economic factor at play here,” Sheriff said. “It’s not purely that property values are pricing poor people out of (cooler) neighborhoods because the average person of color is not living in poverty.”

That factor is race, according to Sacoby Wilson, an environmental health professor at the University of Maryland who was not part of the research team. He’s researched pollution for decades and has found similar racial inequities in air pollution and water contamination.

Wilson said racism is an underlying driver of these disparities, leading to discriminatory housing policies and zoning laws, for example. Society can invest in planting trees, creating greenspace and tear down highways, he said, “but we’ve got to dismantle racism, man.”

“Like people say you’ve got to plant more trees,” he said. “Yes, that’s part of it, but the root cause is racism.”