Pope Francis signed a new law this weekend ordering the secretariat of state to complete the transfer of all its holdings to another Vatican office by Feb. 4. 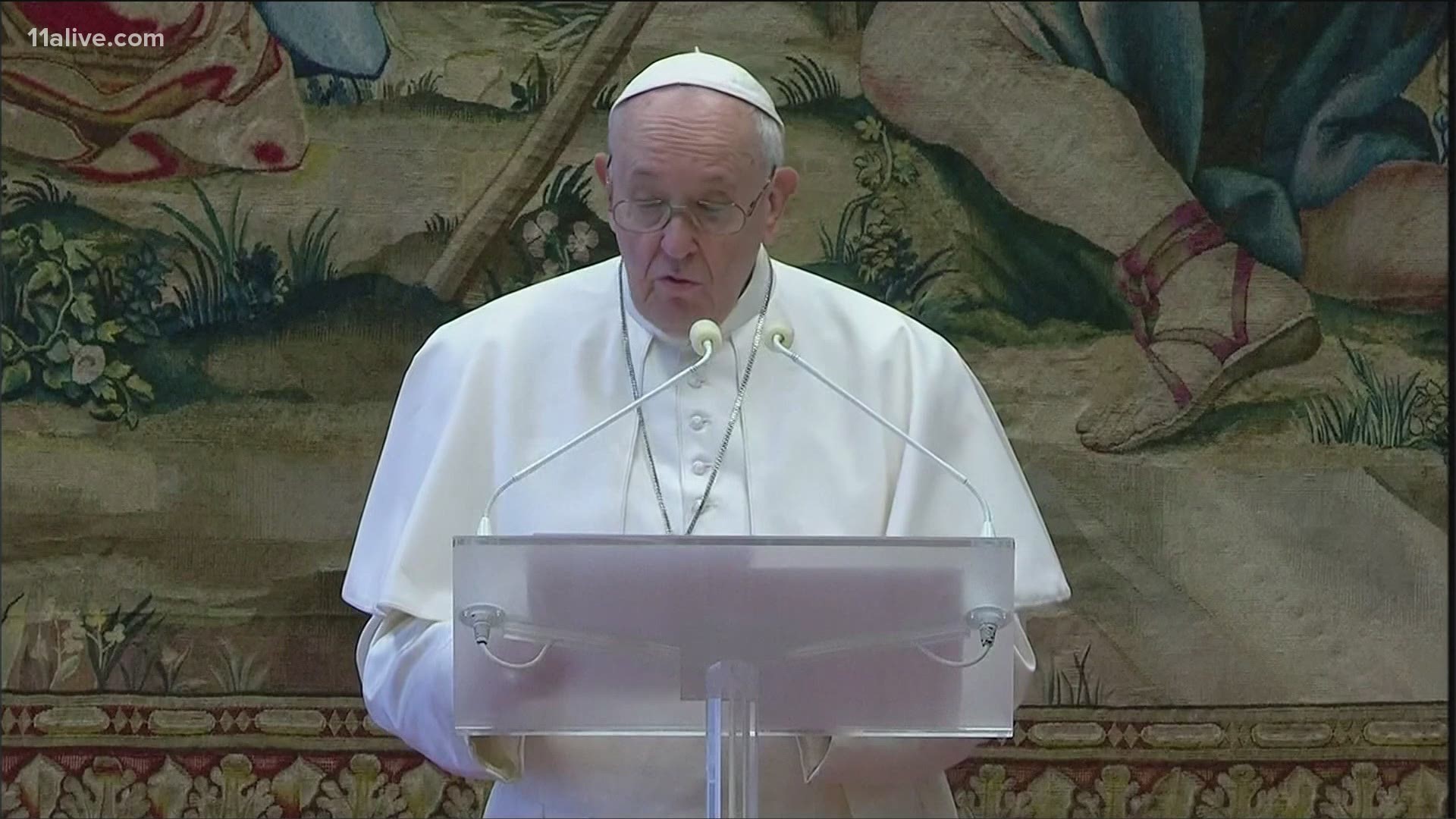 ROME, Italy — Pope Francis has formally stripped the Vatican secretariat of state of its financial assets and real estate holdings following its bungled management of hundreds of millions of euros in donations and investments that are now the subject of a corruption investigation.

Francis signed a new law over the weekend ordering the secretariat of state to complete the transfer of all its holdings to another Vatican office by Feb. 4. The law also calls for all donations to the pope — the Peter’s Pence collections from the faithful as well as other donations that had been managed by the secretariat of state — to be held and managed by the Vatican’s treasury office as separate funds that are accounted for in the Holy See’s consolidated budget.

The changes are a response to a spiraling Vatican criminal investigation into years-long allegations of mismanagement of donations and investments by the Vatican’s secretariat of state which has resulted in losses of tens of millions of euros at a time of financial crisis for the Holy See.

Francis had already ordered the transfers in August and followed up in November by appointing a commission to put the changes into effect. The new law makes the changes permanent and sets a firm date for their execution.

Francis said he was making the changes to improve the administration, control and vigilance over the Holy See's assets and ensure a more “transparent and efficient management."

RELATED: Pope on Christmas urges officials to make COVID-19 vaccine available to all

Francis moved against his own secretariat of state amid an 18-month investigation by Vatican prosecutors into the office’s 350-million-euro investment into a luxury residential building in London’s Chelsea neighborhood and other speculative funds.

Prosecutors have accused several officials in the department of abusing their authority for their involvement in the deal, as well several Italian middlemen of allegedly fleecing the Vatican of tens of millions of euros in fees.

The scandal has exposed the incompetence of the Vatican’s monsignors in managing money, since they signed away voting shares in the deal and agreed to pay exorbitant fees to Italians who were known in business circles for their shady dealings.

Francis’ decision has been an embarrassing blow to the secretariat of state’s standing as the most powerful Holy See office, reducing it to essentially any other department that must propose a budget and have it approved and monitored by others.

The outcome is essentially what was sought years ago by Cardinal George Pell, Francis’ first economy minister who clashed with the secretariat of state over his financial reforms and efforts to wrest control of the department’s off-the-books funds.

Pell had to abandon those reform efforts in 2017 to face trial for sexual abuse in his native Australia, but he was acquitted and recently told The Associated Press he felt vindicated that the wrongdoing he tried to uncover was being exposed.

The Holy See is facing a major cash crunch as its main source of revenue, ticket sales from the Vatican Museums, evaporated this year due to coronavirus closures. The Holy See last year narrowed its budget deficit from 75 million euros to 11 million euros.

RELATED: Pope: Christmas a sign of hope amid difficulties of pandemic