Powerball jackpot rises to $620 million after no winning tickets sold 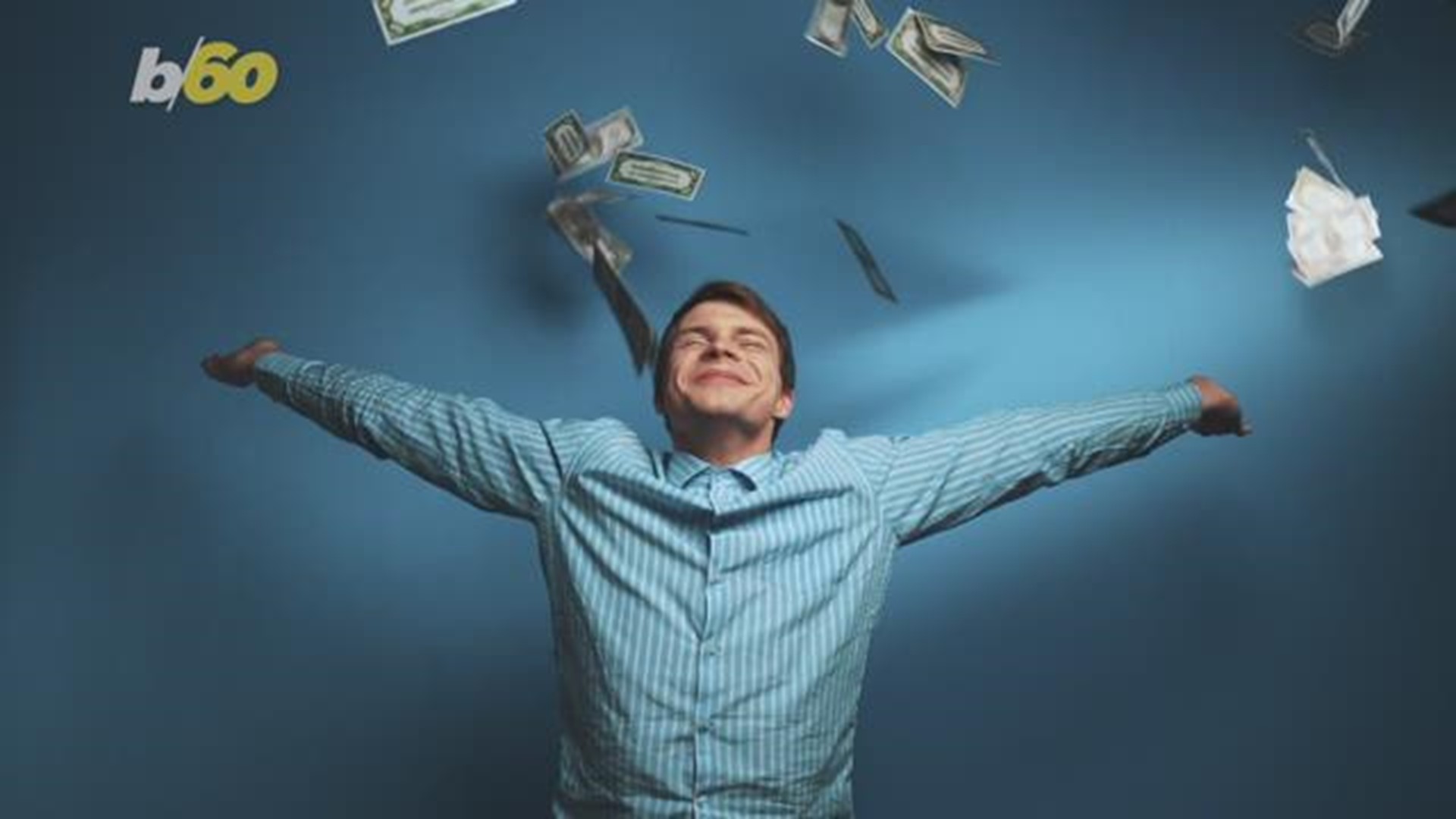 The day after nobody won the $1 billion Mega Millions jackpot, numbers were drawn for the Powerball. Like Mega Millions, no one took home a winning ticket, bringing the $470 million jackpot up to $620 million.

The next drawing is on Wednesday, Oct. 24.

The cash payout for the new prize is approximately $354.3 million. It is the third largest in Powerball history and the sixth largest in U.S. lotto history.

With all the people playing, odds are much better that someone, somewhere will win. In 2017, Business Insider estimated that if 30 million tickets were sold with randomly selected numbers, there was about a 9 percent chance that someone would win. The odds of multiple winners were about 0.5 percent. If 50 million tickets were sold, the chance of one winner would be about 14.4 percent, and the chance of more than one, about 1.3 percent, the publication noted.

If someone does win the Powerball, that person can opt for an annuity or a lump sum payment. With the annuity, the winner would get 30 payments over 29 years, increasing by 5 percent each payment, the lottery website says.

The next Mega Millions drawing, for the record jackpot, is Tuesday at 11 p.m.