Public transit hopes to win back riders after crushing year 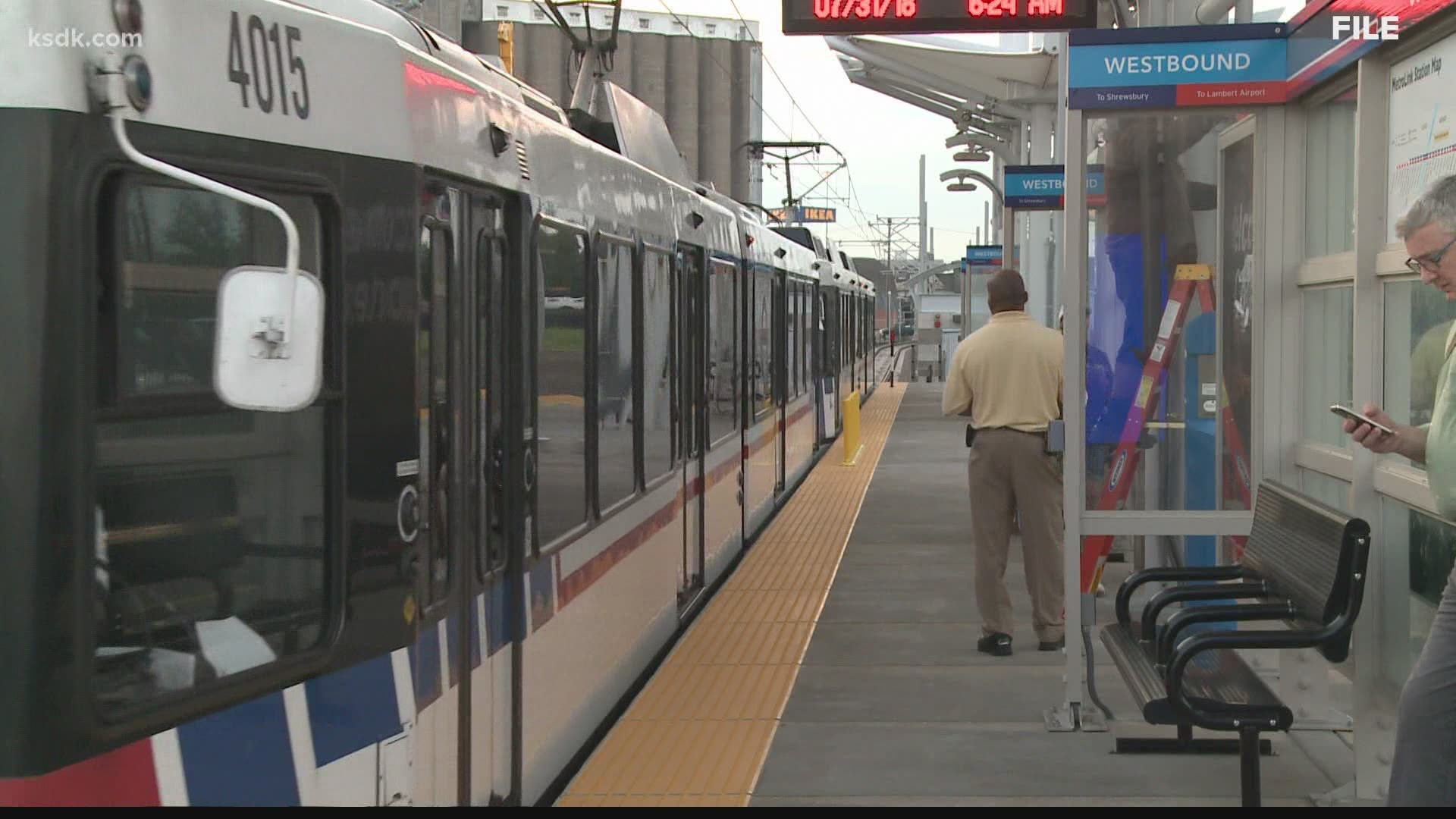 Taking the Los Angeles Metro for his first trip in months, Brad Hudson felt a moment of normalcy when the train rolled into the station in South Pasadena, California, harkening back to his daily commute into LA before the coronavirus pandemic.

Then Hudson boarded the train, and reality set in.

Not everyone wore masks. Metro staffing levels appeared much lighter. There was more trash on the trains. He worried about security.

As President Joe Biden urges more federal spending for public transportation, transit agencies decimated by COVID-19 are trying to figure out how to win back passengers.

It's made more urgent by the climate change crisis. Biden has pledged to cut U.S. greenhouse gas emissions at least in half by the end of the decade. That aggressive target will require Americans to ditch gas-guzzling cars for electric vehicles or embrace mass transit.

"We have a huge opportunity here to provide fast, safe, reliable, clean transportation in this country, and transit is part of the infrastructure," Biden said at an event Friday to promote rail and public transportation.

Los Angeles Mayor Eric Garcetti promises free transit fares for them and for students. The city's Metro ridership has fallen to about half its peak of 1.2 million, and Garcetti said getting more people on board would accelerate economic recovery "for our most vulnerable" and reduce traffic and emissions.

In Washington D.C., where many federal employees now telework due to COVID-19 restrictions, transit officials are mulling lowering fares. New York City has deployed several hundred additional police officers in recent months after a series of subway attacks. The Chicago area is looking at rejiggering train schedules to accommodate more passengers traveling throughout the day, part of a pandemic shift from traditional 9-to-5 work days. Houston is pledging improvements to 17 of its higher-frequency bus routes, including adding brightly lit sheltered stops with digital arrival information

Biden's $2.3 trillion infrastructure plan would provide $85 billion over eight years to update and replace subway cars and repair aging tracks and stations; of that amount, $25 billion would go to expanding bus routes and rail lines. Another $25 billion would pay to convert gasoline- and diesel-powered mass transit buses to zero-emission electric vehicles.

Congressional Republicans are balking at the price, as well as Biden's plan to increase corporate taxes to pay for it. A Senate GOP counteroffer proposes $568 billion for infrastructure, resulting in cuts to public transit funding.

A year ago, transit ridership drained to almost nothing as tens of millions of Americans stayed home and shunned trains and buses. To stay afloat, transit agencies cut payroll and slashed services.

Three rounds of nearly $70 billion total in federal COVID-19 emergency assistance pulled transit agencies from the brink of financial collapse. That federal aid is now expected to cover operating deficits from declining passenger revenue and COVID-19 cleaning and safety protocols through at least 2022.

Still, even as vaccinations become more widespread, it's uncertain how many riders will come back.

Work-from-home arrangements initially seen as temporary appear to be a more durable trend. Transportation alternatives such as Uber and Lyft ride-share programs — and bike shares and scooters, not to mention driverless cars — threaten to eat away at transit ridership. Some city-dwellers have moved away.

Transportation officials say a key to increasing ridership will be employers reopening offices. Even so, it could take years to get all riders back, if ever, putting lower-income workers at a greater disadvantage if levels of service drop off.

In the Chicago area, transit ridership was down 71% in March compared with the same time in 2020, according to the Regional Transportation Authority.

Those who continue to rely on public transportation are mostly Black, Latino and low-income workers. For that reason, the Chicago Transit Authority, which runs 24 hours, didn't cut routes or service even as ridership plunged.

"We recognized that we're carrying primarily essential workers who relied on and needed to use public transit to carry out their functions on a daily basis," said CTA President Dorval Carter.

Although empty train cars are common in some parts of the city, 34-year-old Ryan Patrick Thomas says Chicago's Green Line trains connecting the south and west sides to downtown remain busy. Sometimes it's standing room only.

Thomas, who's Black, says train cars that used to have mixed crowds are now mostly Black, noting the virus has disproportionately hit people of color.

"These trains seem to be just as full of people in more vulnerable demographics," he said.

New York's subway system lost billions in revenue and more than 90% of its riders at the height of the pandemic; also about 150 employees who died of COVID-19. The Metropolitan Transportation Authority has spent hundreds of millions on disinfecting train cars and the system's nearly 500 stations, even taking the unprecedented move of shutting the system down overnight; it remains closed between 2 a.m. and 4 a.m.

Subway ridership remains down close to 70%, though it continues to rise gradually. There's a slower recovery on the Metro-North and Long Island Rail Road lines that serve the suburbs, where many white-collar workers have the option of working from home.

"If we can't get people back in the next couple of months, it's going to be harder to get them back in the future," said Sarah Feinberg, interim head of New York City Transit, which runs subways and buses.