The short-video app Quibi was marketed for quick videos while on the go. But the pandemic may have played a factor with people stuck at home. 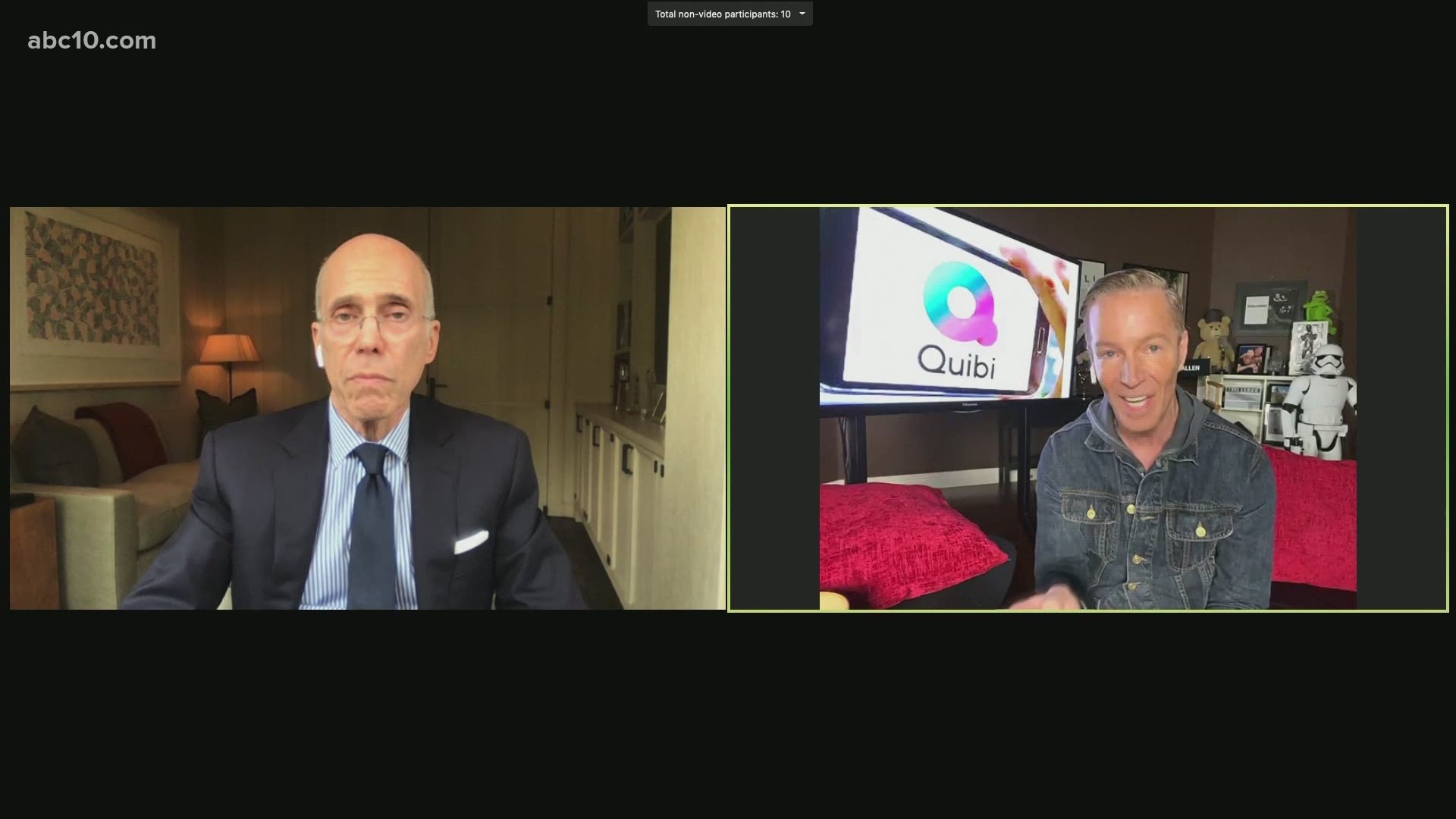 Editor's note: The video above is from April 2020 when Quibi launched.

Short-video app Quibi said it is shutting down just six months after its early April launch, having struggled to find customers.

The company said Wednesday that it would wind down its operations and plans to sell its assets. “Quibi is not succeeding," its top executives bluntly declared in a letter posted online.

The video platform — designed for people who were out and about to watch on their phones — was one of a slew of new streaming services started to challenge Netflix over the past few years, most of which were part of much bigger tech and entertainment companies, like Apple and Disney.

But the service struggled to reach viewers, despite a 90-day free trial, as short videos abound on the internet and the coronavirus pandemic kept many people at home. Part of the appeal of the service, which started at $5 a month, was supposed to be that you could watch short videos while out, without access to a TV. Being stuck at home made TV more desirable than watching on a phone, and Quibi only later and slowly rolled out TV options. Katzenberg blamed the pandemic for Quibi's woes.

RELATED: Everything coming and leaving Netflix in November 2020

Katzenberg’s connections helped line up stars to make and star in its videos, including Reese Witherspoon, Steven Spielberg and Jennifer Lopez. There was a short version of “60 Minutes” and reality shows. The shows never achieved big name recognition, although the platform scored some Emmys earlier this year.

Why did it fail? "Likely for one of two reasons: because the idea itself wasn’t strong enough to justify a standalone streaming service or because of our timing,” Katzenberg and Whitman wrote. “Unfortunately, we will never know but we suspect it’s been a combination of the two.”

Quibi doesn't release subscriber figures. Mobile research firm Sensor Tower estimates 9.6 million installations of Quibi’s mobile app since its launch; that doesn't mean those are actually users. Other streaming services have benefited from having customers stuck at home during the pandemic. One of the most successful new services, Disney Plus, has more than 60 million subscribers. Netflix has had a blockbuster year.

“While we have enough capital to continue operating for a significant period of time, we made the difficult decision to wind down the business, return cash to our shareholders, and say goodbye to our talented colleagues with grace,” Whitman, the CEO, said in a statement.

The company said that money from the sale of its assets will go toward paying off liabilities and whatever remains will be returned to investors.