Starbucks to close up to 400 stores, speed up expansion of pickup locations

Starbucks is planning to close hundreds of stores, while accelerating a plan to build smaller, pickup-only locations in major U.S. cities. 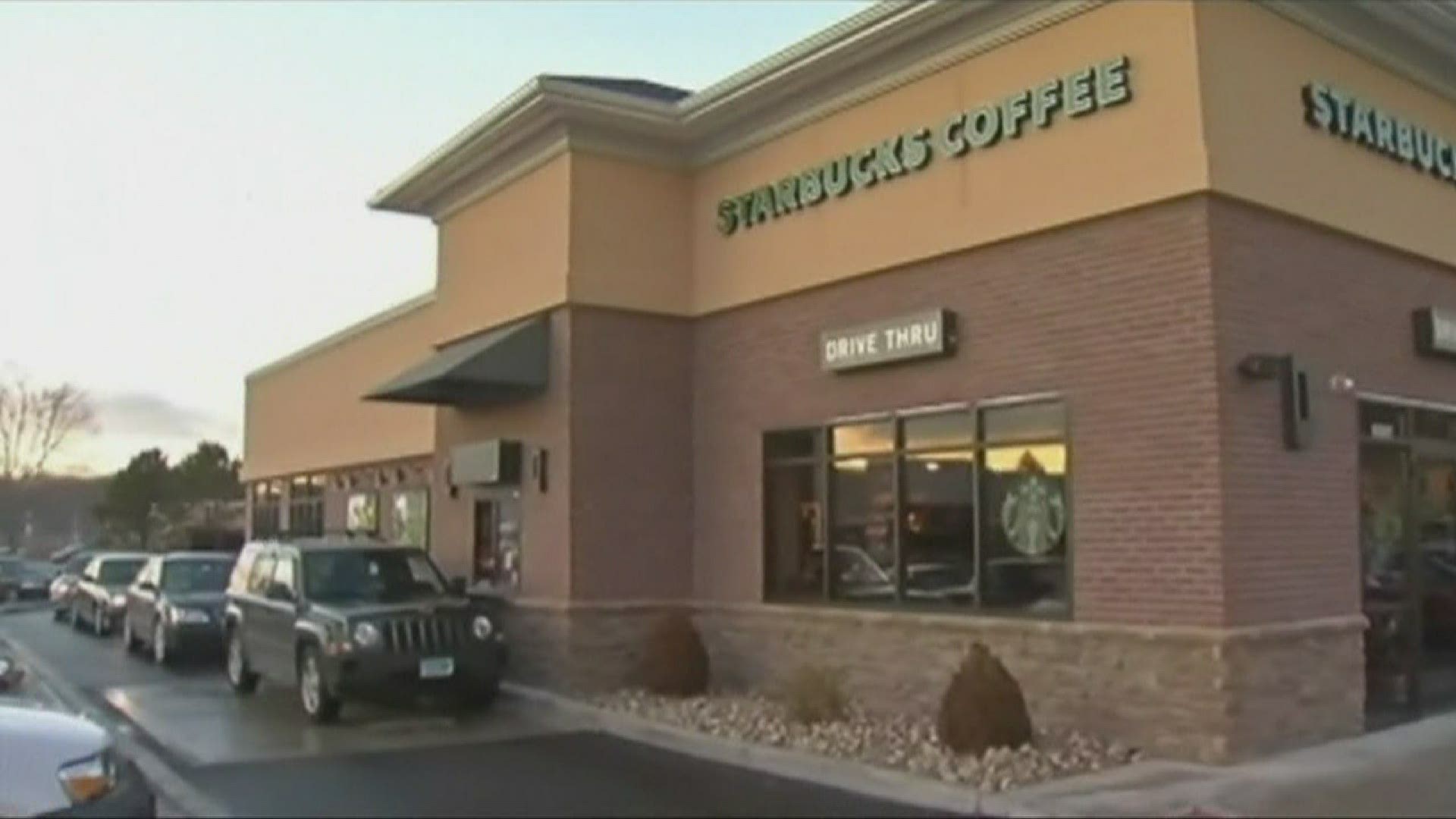 SEATTLE — Starbucks is planning to close up to 400 company-owned locations in the U.S over the next 18 months while accelerating a plan to build smaller, pickup-only locations in major cities.

The Seattle-based coffee giant was forced to close its stores to customers at the height of the coronavirus pandemic but continued to operate drive thru and pickup in many locations. The company said 95% of its 8,000 U.S. company-run stores are now open with varying levels of service, just slightly lower than operations globally.

"As we navigate through the COVID-19 crisis, we are accelerating our store transformation plans to address the realities of the current situation, while still providing a safe, familiar and convenient experience for our customers,” Starbucks CEO Kevin Johnson said in a release.

The company had opened two pickup-only locations in New York and Toronto over the last seven months. It had planned to open more over a three- to five-year time period, but has pushed that timetable to the next 18 months. Starbucks said 80% of U.S. Starbucks transactions even before the pandemic were to-go orders.

Additionally, the company is planning to add a curbside pickup option. Starbucks plans to increase the number of stores offering curbside pickup over the next few months and will pilot a select number of locations to exclusively offer that format.

Credit: Starbucks
Starbucks has committed to the expansion of the Starbucks Pickup store.

In a letter to shareholders, Johnson explained the company's vision is that each large U.S. city would have a mix of traditional cafes and Starbucks Pickup locations. He added that they envision the different store formats to be within walking distance of each other, so customers can choose which experience they want.

Credit: Starbucks
A Starbucks Mobile Order pickup at one of its stores.

The brewer said in a regulatory filing Wednesday that the virus outbreak also slashed its operating income between $2 billion and $2.2. billion as the virus raged.

Starbucks provided a preliminary estimate for a third-quarter adjusted loss of about 55 cents to 70 cents per share. Analysts polled by FactSet predict a loss of 16 cents per share.