Researchers found even just limiting screen time or getting enough sleep had the strongest links to better cognition. 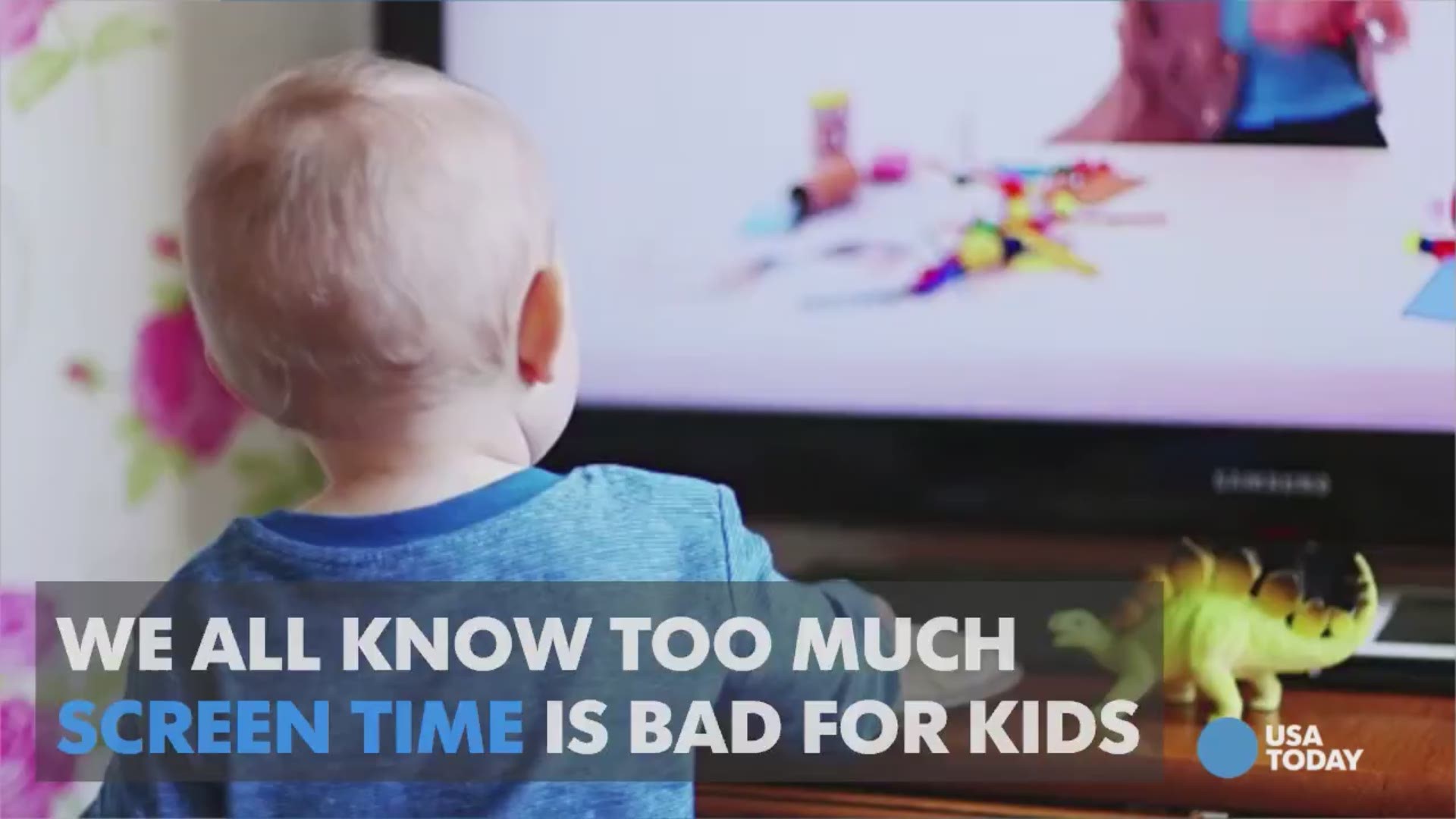 Cutting back on screen time, along with the right amount of sleep and physical activity, is linked to improvements in coginition among children, a study suggests.

The observational study analyzed data from a broader study funded by the National Institutes of Health, focusing on 4,500 children between the ages of 8 and 11.

Researchers then compared time spent on screens, sleeping, and engaged in physical activity from that study against the Canadian 24-hour Movement Guidelines, created by the Canadian Society for Exercise Physiology to advise how kids should spend their time in a given day.

The study associates kids who met the guidelines — which include 9 to 11 hours of sleep, at least one hour of physical activity, and less than two hours on screens — with improvements in cognition.

Researchers found even just limiting screen time or getting enough sleep had the strongest links to better cognition.

"Evidence suggests that good sleep and physical activity are associated with improved academic performance, while physical activity is also linked to better reaction time, attention, memory, and inhibition," said Dr. Jeremy Walsh, the study's lead author who works with the CHEO Research Institute in Ottawa, Canada, in a statement.

The study was published last week in the journal "The Lancet Child and Adolescent Health."

The study found only 1 in 20 children in the U.S. met all three guidelines, while nearly one in three met none of them.

Walsh said although kids who spent more than two hours in front of screens were linked to poorer cognition, he warned more research is needed to study the impacts of different forms of screen time, such as educational versus entertainment experiences.