Organizing committee President Seiko Hashimoto said a decision on Paralympic fans would be made after the Olympics close on Aug. 8. 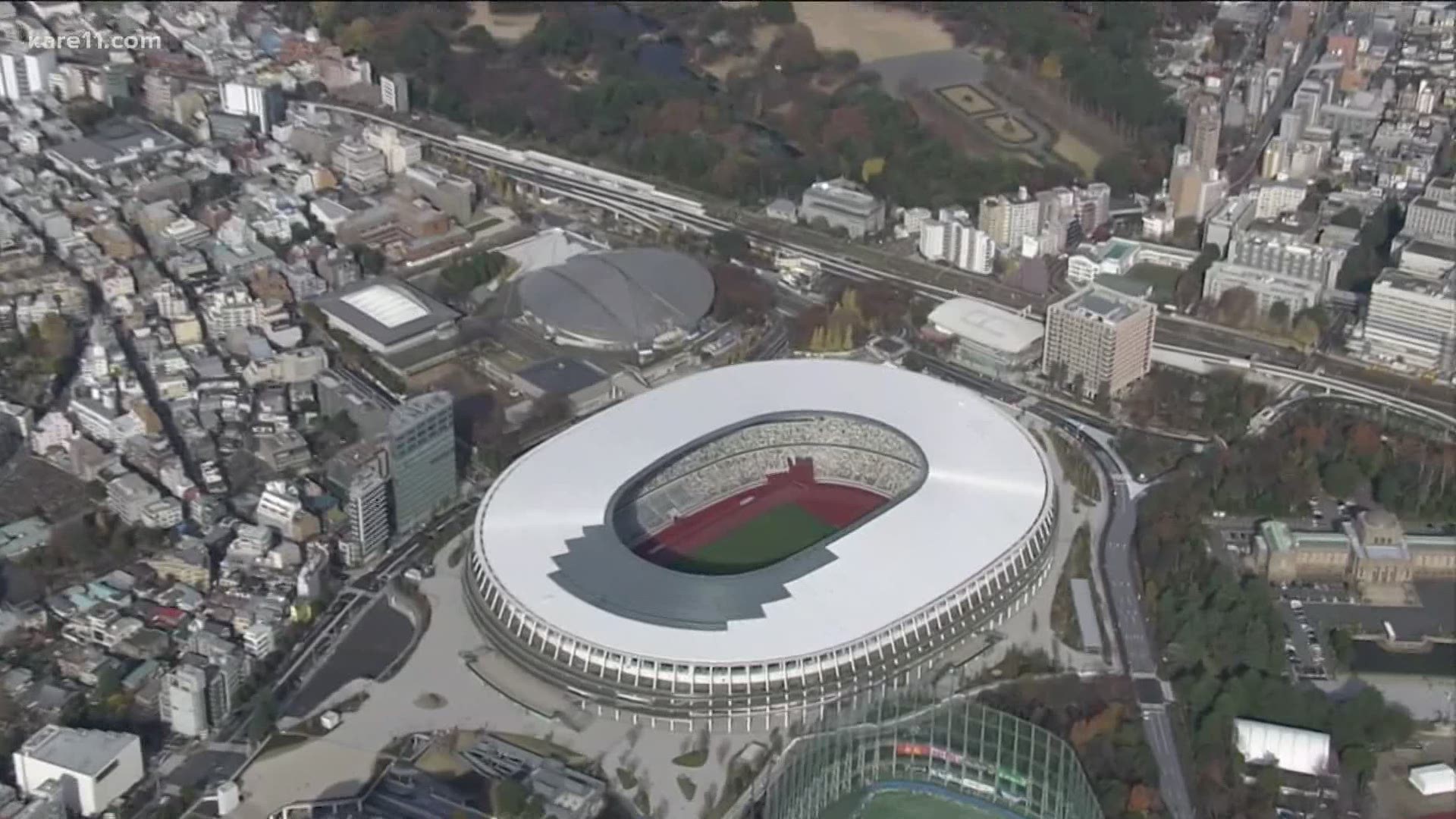 TOKYO, Japan — Tokyo Olympic organizers are holding out hope that the Paralympic Games might allow some fans.

Organizers and the International Olympic Committee on Thursday banned all fans from Olympic venues in Tokyo and three neighboring prefectures because of surging COVID-19 cases.

A smattering of Olympic venues in outlying areas of Japan will allow some fans. Fans from abroad were banned several months ago as too risky.

Organizing committee President Seiko Hashimoto, speaking at a Friday briefing, said a decision on Paralympic fans would be made after the Olympics close on Aug. 8. The Paralympics open on Aug. 24 and will involve 4,400 athletes. The Olympics involve 11,000.

A state of emergency imposed by Prime Minister Yoshihide Suga goes into effect on Monday and ends on Aug. 22.

“After the Olympics Games close — as soon as possible — we would like to make a decision," Hashimoto said. “Because if it's postponed any further it will impact the preparations for the Paralympics.”

RELATED: Check out this stop-motion video of Simone Biles made of 100 paper cutouts

The city said the swimmer trained Friday before receiving the positive result. Authorities were trying to trace his movements in the camp.

Tokyo reported 822 new COVID infections on Friday. It was the 20th straight day that the number was higher than seven days previously. New infections on July 2 was 660.

Japan's prime minister's office said Friday that 16.8% of Japanese have been fully vaccinated.

The Olympic flame arrived on Friday in Tokyo and was unveiled at the Komazawa Olympic Park Stadium. It will not circulate around the city. The torch relay, which began in March in northeastern Japan, has been pulled from all streets in Tokyo leading up to the opening ceremony on July 23.

The relay will take place on a few Tokyo islands off the coast of the mainland.