Lt. Col. Alexander Vindman, who heard the July 25 call, and EU ambassador Gordon Sondland are among the witnesses who will testify publicly. 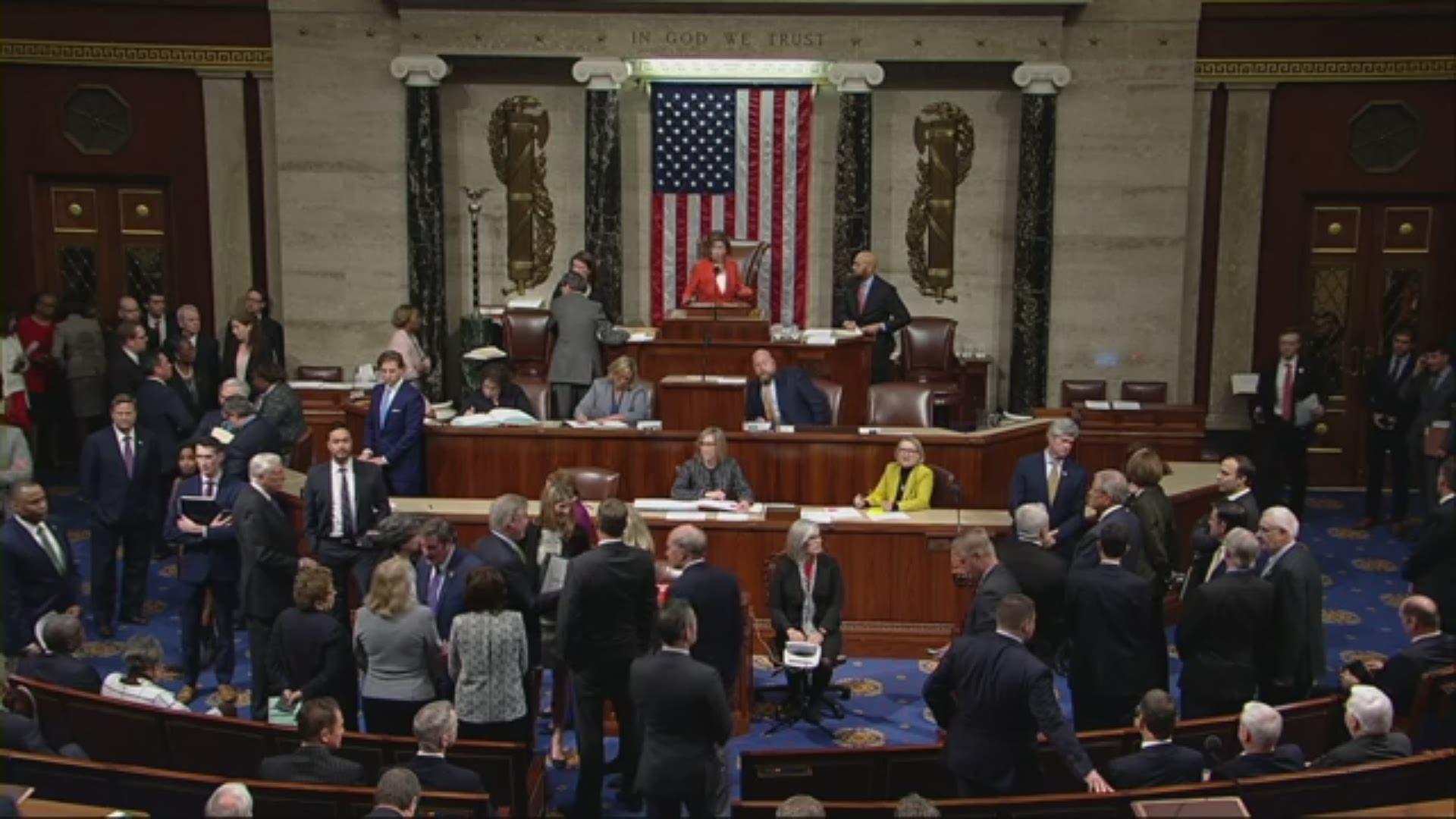 House Intelligence Committee Chairman Rep. Adam Schiff, D-Calif., announced Tuesday the list of witnesses who will testify next week publicly in the impeachment inquiry of President Donald Trump. The announcement came on the eve of the first open hearings of the probe.

Jennifer Williams, an adviser to Vice President Mike Pence on Europe and Russia, and Lt. Col. Alexander Vindman will testify on the morning of Tuesday, Nov. 19.

Vindman is the Ukraine specialist at the White House's National Security Council who was on the July 25 phone call between Trump and Ukrainian President Volodymr Zelenskiy. That phone call, and Trump's request for a "favor" from Ukraine are the basis of the impeachment inquiry.

That afternoon, former special envoy to Ukraine Kurt Volker and Tim Morrison, a European expert at the National Security Council, will testify.

U.S. ambassador to the European Union Gordon Sondland will testify Wednesday morning. Sondland last week revised his closed-door testimony in the House impeachment inquiry to acknowledge that U.S. military aid to Ukraine was being withheld until it promised the corruption investigation Trump wanted.

That afternoon brings Laura Cooper, who oversees Ukraine policy at the Defense Department, and Under Secretary of State for Political Affairs David Hale. Hale is the third-ranking official at the State Department.

Fiona Hill, an intelligence official from the Bush and Obama administrations who served as special assistant to Trump on the National Security Council until she resigned last summer, testifies Thursday, Nov. 21.