The spending measures include money for Trump's Mexico border fence, federal pay raises and increases the tobacco purchase age to 21. 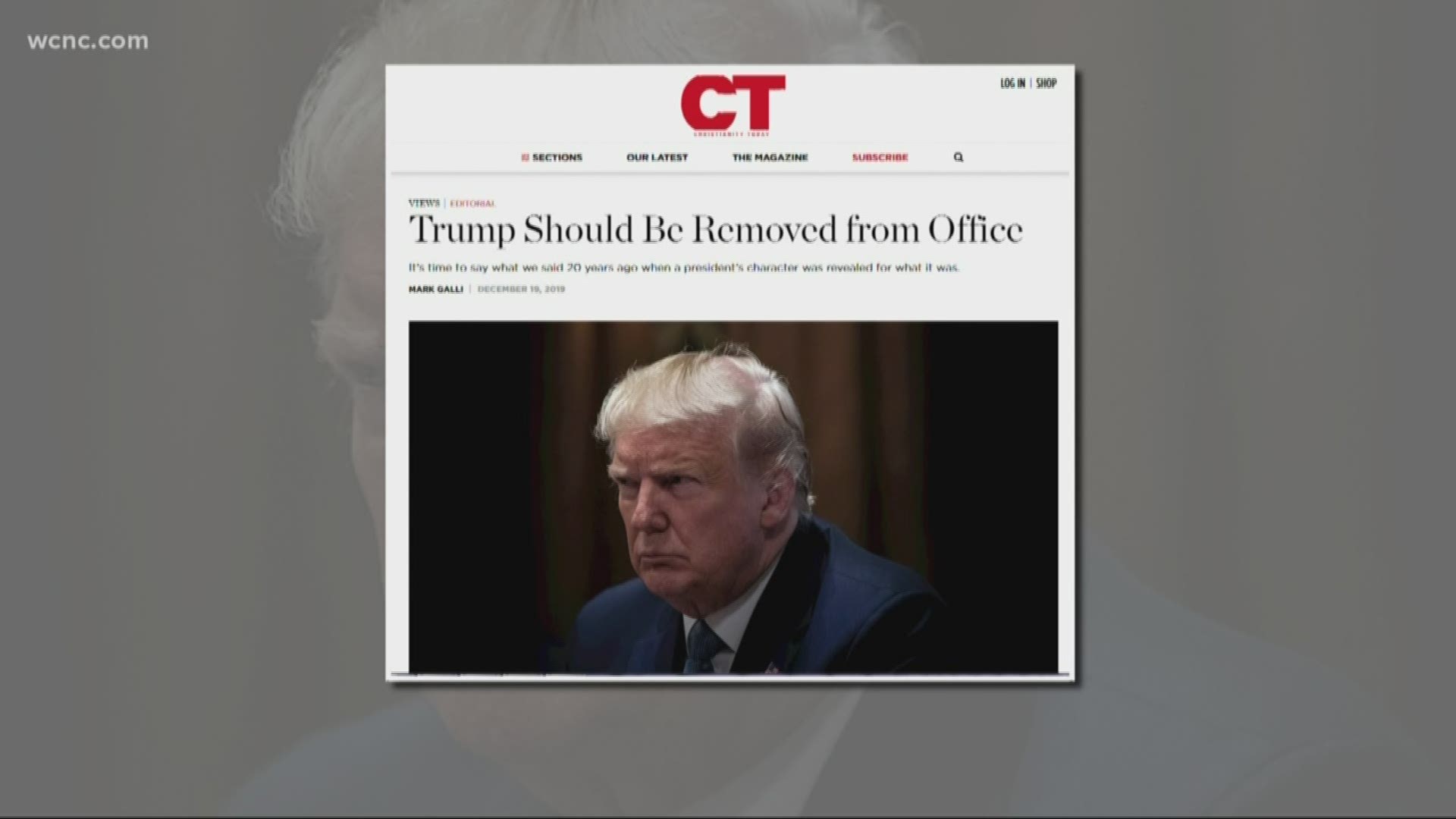 WASHINGTON — President Donald Trump has signed off on nearly $1.4 trillion in spending that will keep the government funded through Sept. 30.

The spending measures add roughly $400 billion to the deficit over the next decade. They include money for the president's U.S.-Mexico border fence, pay raises for military and civilian federal workers, and funding for election security grants.

The sweeping bill, that was signed into law Friday, also includes a measure that will prohibit the sale of tobacco products to people under the age of 21. The federal tobacco purchase age increase is part of a list of provisions, aside from the spending measures, that are attached to the overall spending bill.

In a tweet Friday, the president said, "I will be signing our 738 Billion Dollar Defense Spending Bill today. It will include 12 weeks  Paid Parental Leave, gives our troops a raise, importantly creates the SPACE FORCE, SOUTHERN BORDER WALL FUNDING, repeals “Cadillac Tax” on Health Plans, raises smoking age to 21! BIG!"

The signing of the massive spending measures spares Washington the possibility of a partial government shutdown. Trump spent last Christmas in Washington while he was at loggerheads with Democrats over funding for the border fence.