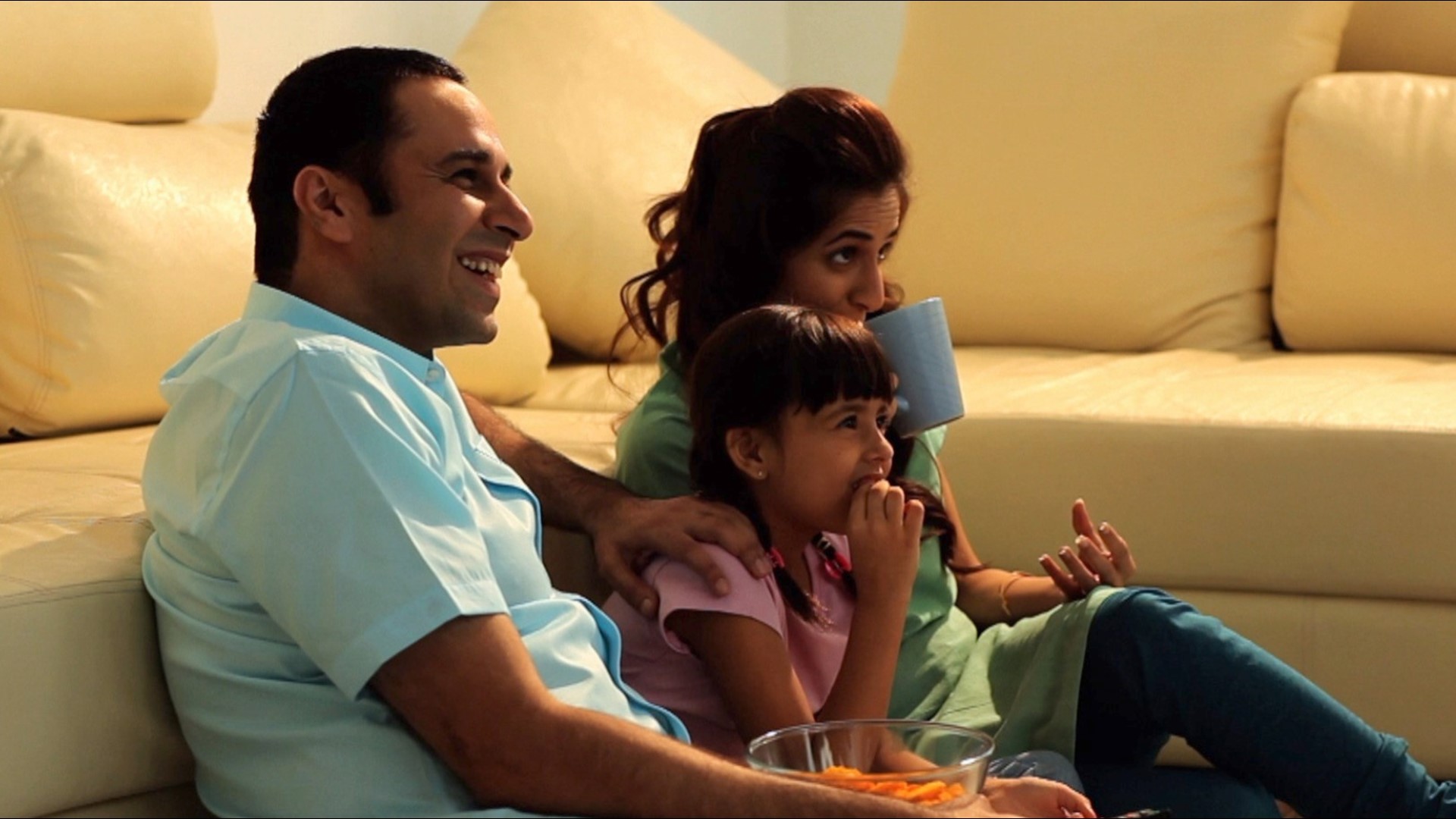 Film and television production in North America is in jeopardy of coming to a standstill after its behind-the-scenes workers overwhelmingly voted to authorize a strike for the first time in its 128-year history.

The International Alliance of Theatrical Stage Employees said Monday that nearly 99% of registered members who participated, or 52,706 people, voted in support of a strike over the weekend.

At issue is a contract standstill over requests for more reasonable conditions for the craftspeople, technicians and laborers working for streaming companies like Netflix, Apple and Amazon, including better pay, reasonable rest periods, safer hours and guaranteed meal breaks.

“I hope that the studios will see and understand the resolve of our members,” the alliance’s president, Matthew Loeb, said in a statement. “The ball is in their court. If they want to avoid a strike, they will return to the bargaining table and make us a reasonable offer.”

The most recent three-year contract expired in July, leading to four months of negotiations with the Alliance of Motion Picture and Television Producers, the group that represents studios and streamers in negotiations. But on Sept. 20, the day after streaming shows like “The Crown,” “Ted Lasso” and “The Queen’s Gambit” swept the Emmy Awards, conversations came to a halt.

Loeb has said his goal is to reach an agreement, not to “have a dispute,” but noted the vote was about the “quality of life as well as the health and safety of those who work in the film and television industry.”

The International Alliance of Theatrical Stage Employees has said it is “incomprehensible that the AMPTP, an ensemble that includes media mega-corporations collectively worth trillions of dollars, claims it cannot provide behind-the-scenes crews with basic human necessities like adequate sleep, meal breaks, and living wages.”

The union added its members worked through the coronavirus pandemic to ensure their business emerged intact. "Now, we cannot and will not accept a deal that leaves us with an unsustainable outcome.”

The Alliance of Motion Picture and Television Producers said in a statement it remains committed to reaching an agreement that will keep the industry working, particularly since it's still recovering from the economic fallout of the pandemic.

“A deal can be made at the bargaining table, but it will require both parties working together in good faith with a willingness to compromise and to explore new solutions to resolve the open issues,” it said.

Hollywood crews last walked out in October 1945, otherwise known as “Bloody Friday," when a six-month strike by set decorators resulted in a riot at the Warner Bros. studio gates.

UPDATE: Hollywood producers have agreed to re-enter negotiations with @IATSE following its historic vote to authorize a strike.

When workers stand together, they win. https://t.co/AAJKswIRY9

Many prominent names in Hollywood have voiced public support for the crews demands, including actor and producer Octavia Spencer who tweeted her support Monday.

“I hope #AMPTP does the right thing and sits down again,” Spencer wrote. “They’re not asking for anything unreasonable.” 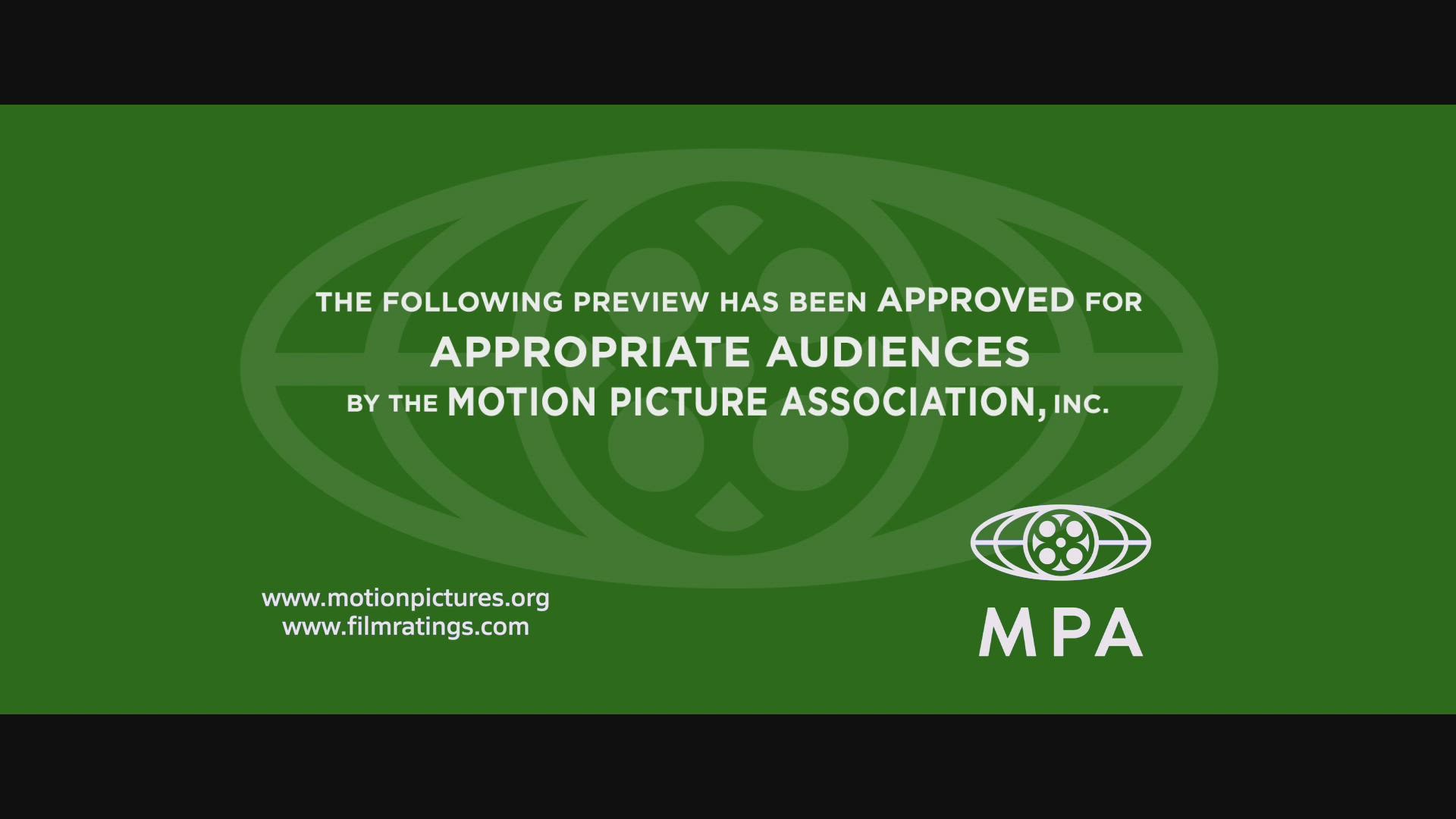