The agreement Trump has signed says the US will scale back on economic sanctions. In return, China will buy dramatically more American products. 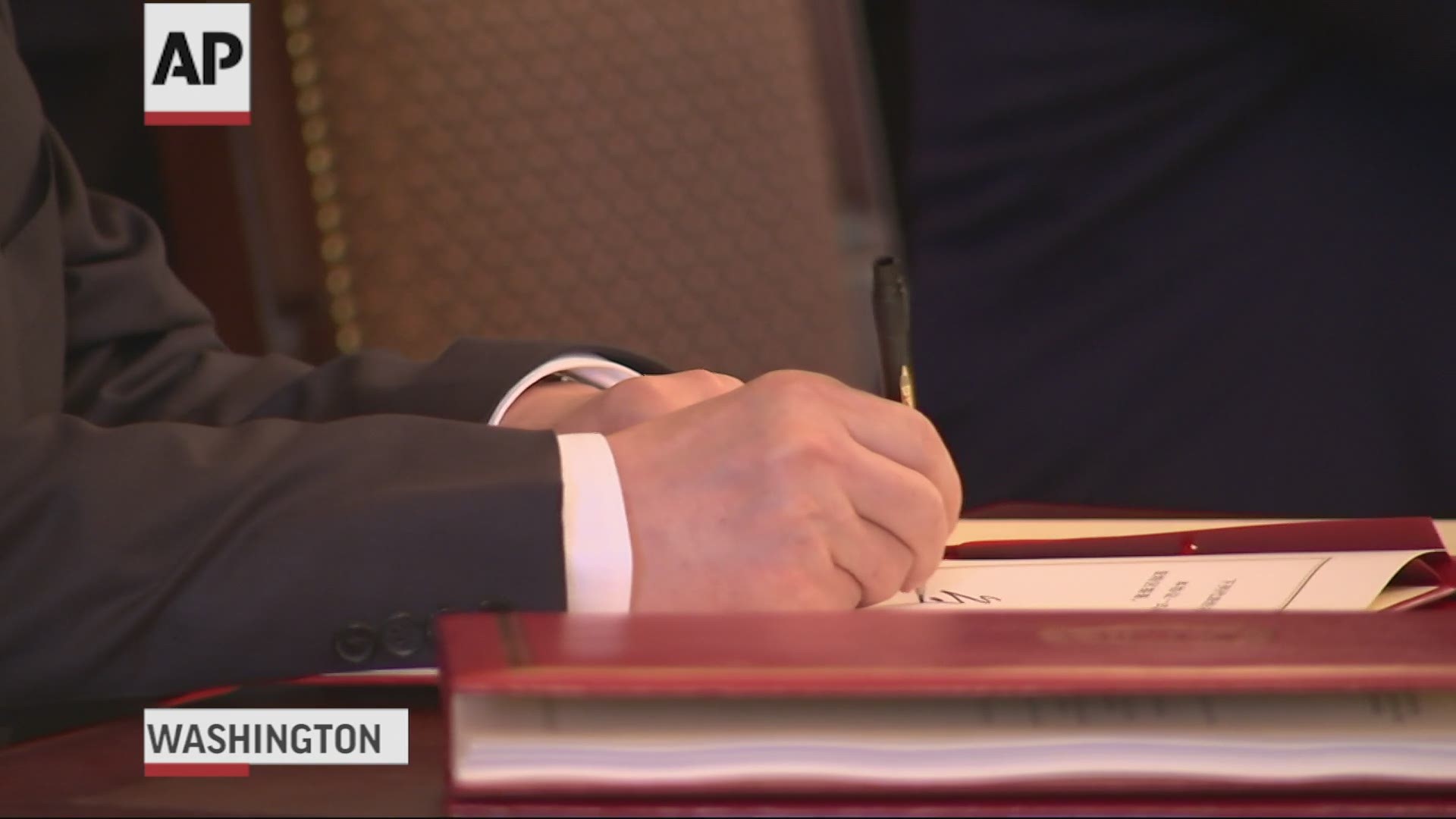 WASHINGTON — The United States and China have signed off on a trade deal that eases tensions between the world’s two biggest economies, offers big export opportunities for U.S. farms and factories and promises to do more to protect American trade secrets.

Still, the agreement leaves unresolved major differences. China is still relying on massive government intervention to turn it into a technological power.

The deals comes as President Donald Trump wants to show progress on an issue that he's made a hallmark of his presidency. Wednesday's signing ceremony gave him the chance to do that just hours before the House voted to send articles of impeachment to the Senate for a trial. 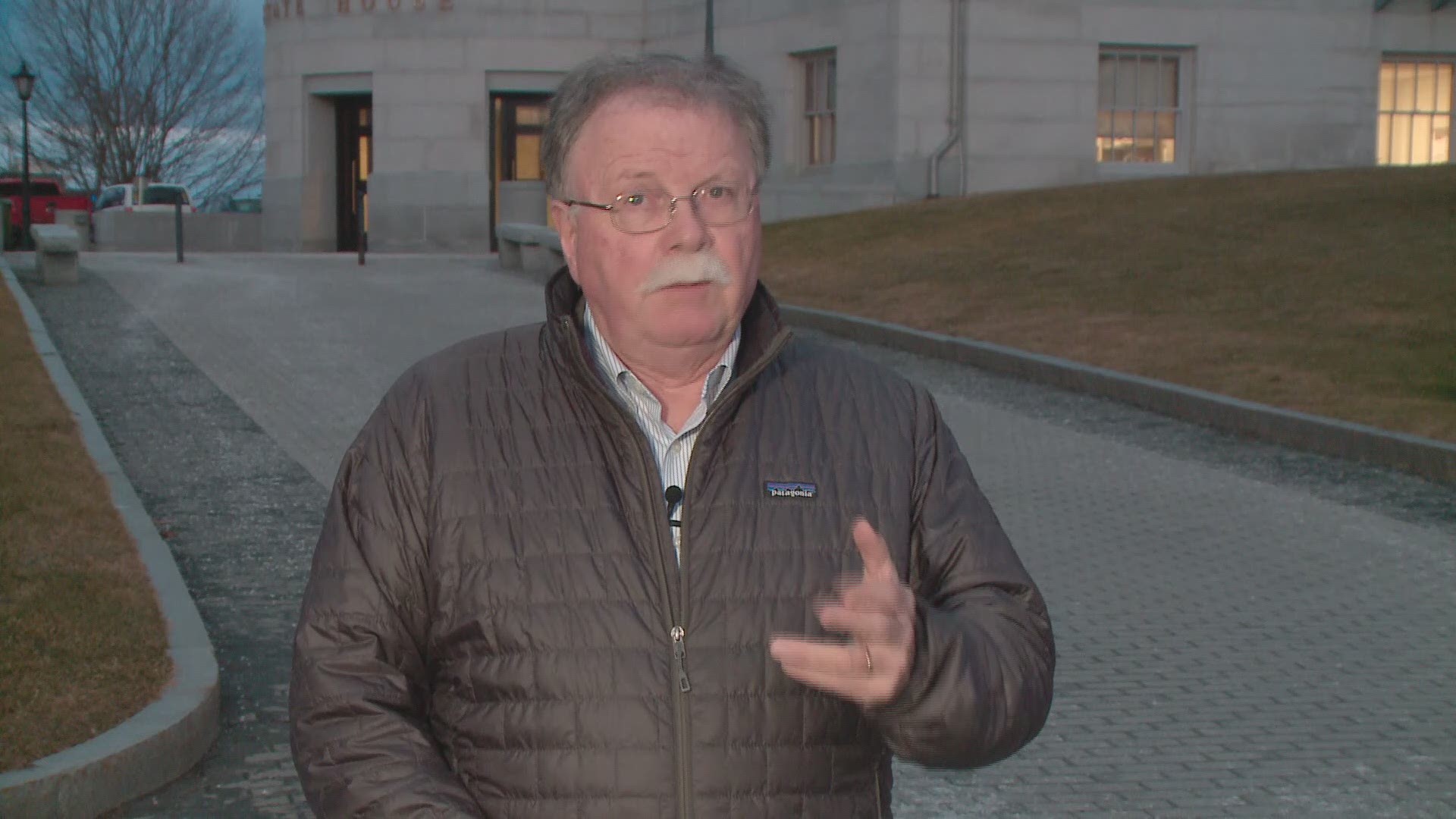 The trade agreement signed in Washington commits the United States to scaling back economic sanctions on China. In return, the Chinese say they will buy dramatically more U.S. products, stop forcing foreign companies to hand over trade secrets and do more to protect intellectual property.

The deal also requires China to come up with procedures to act to take down websites that sell pirated goods.

China also must make it possible for e-commerce sites to lose their licenses for “repeated failures to curb the sale of counterfeit or pirated goods.’’

Trump shook hands with Chinese Vice Premier Liu He, after signing the agreement in the East Room of the White House.

RELATED: Assessing U.S. readiness for military competition with China in decades to come